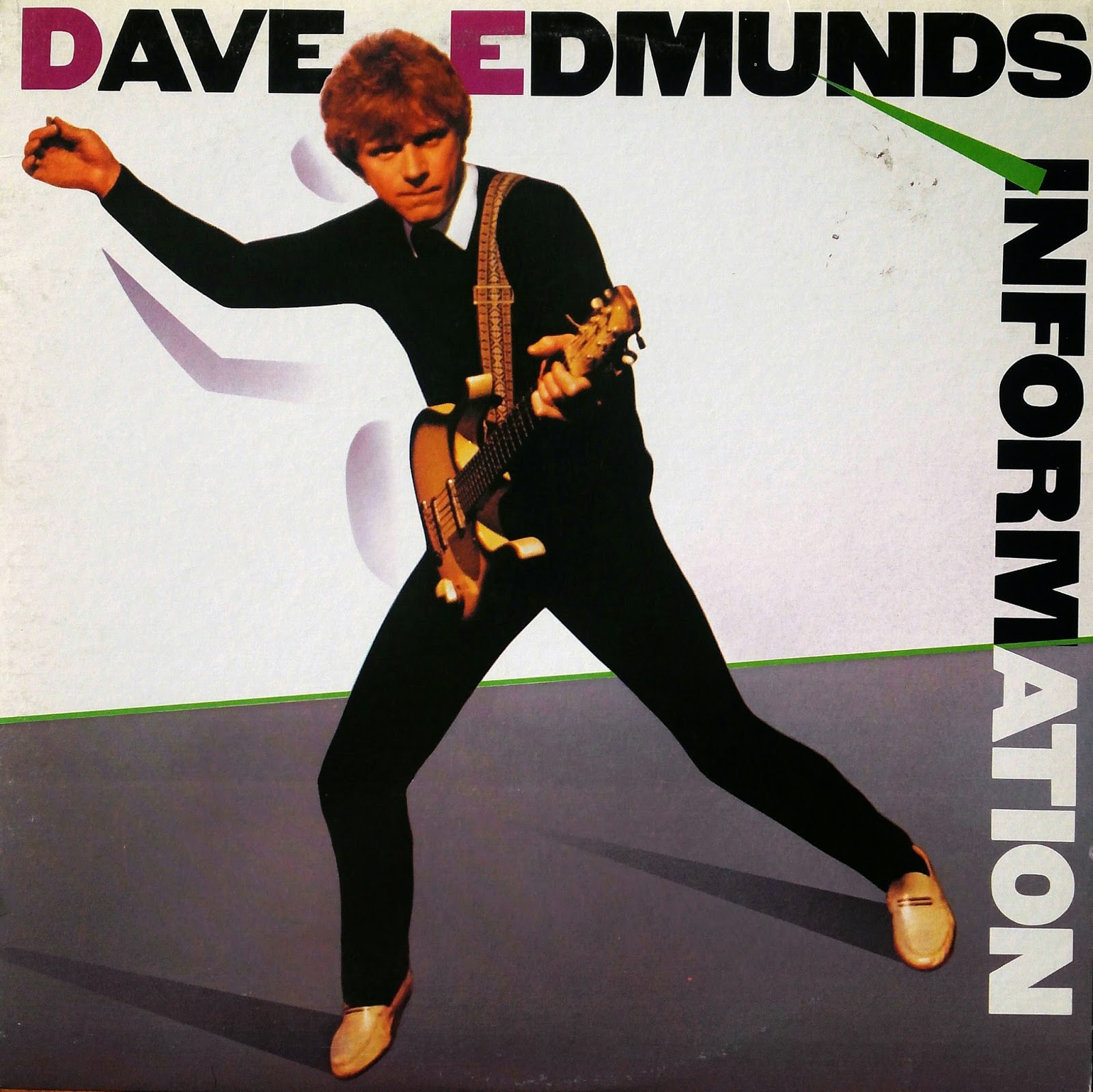 “Our life, exempt from public haunt, finds tongues in trees, books in the running brooks, sermons in stones, and good in everything,” Shakespeare once wrote on the subject of retirement.

Dave Edmunds is about to immerse himself in those trees, brooks and stones, because after a long career in rock and roll, the legendary musician is calling it a day.

Born in Cardiff in 1944, Edmunds joined his first band when he was ten and now, sixty-three years later, he’s played with his last.

Edmunds boasts the kind of musical CV that most musicians would kill to have a small percentage of. He’s played in great bands (Love Sculpture, Rockpile) had huge hits as a solo artist (“Girls Talk” and “I Hear You Knocking”) and produced everyone from Foghat to the Flamin’ Groovies to the Stray Cats. Additionally, he collaborated with an impressive list of luminaries, including Jeff Lynne, Nick Lowe, Ringo Starr, Elvis Costello and Eric Clapton.

Although Edmunds has been relatively low-key about his retirement from live performances, his pal Brian Setzer took to social media to write the following note on the subject: “It’s with bittersweet announcement that my good friend and guitar legend Dave Edmunds is retiring after tomorrow night’s show. Dave produced the early Stray Cats albums that spawned Runaway Boys, Stray Cat Strut, Rock This Town, (Sexy) & 17, and I Won’t Stand in Your Way. He flew in to Finland to play his final two shows with me. I wish him all the love in the world in his retirement!”

Edmunds, who has only played around twenty shows in the last eight years, has not commented about what his plans exactly are. It appears his retirement certainly will take him off the stage, but no one is sure if he’ll continue to produce or record music on his own.

His last album was the instrumental album Rags & Classics back in 2015.