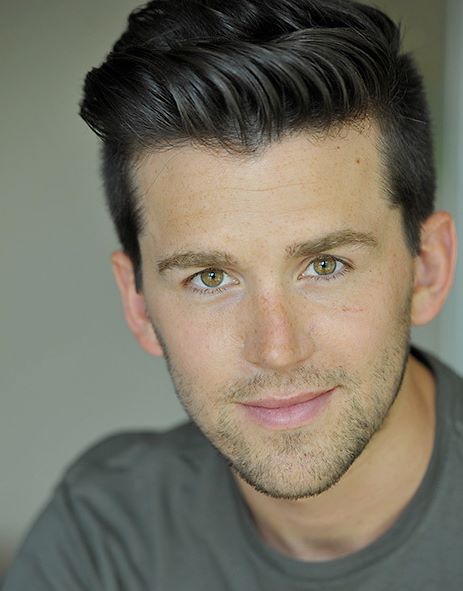 In just thirty seconds, television and film actor Michael Charles Roman has made us laugh harder than we’ve laughed all year.

Roman, who stars on NetFlix’s “Grace and Frankie” is a 20+ year show business veteran, with some of the best comedic chops around. He’s a versatile actor, equally capable of hilarity and poignancy and his work on shows like “Ground Floor,” “Bones,” “The Good Wife,” “One Life To Live” and “Spin City” showcase his impressive range.

His precision is preternatural and his ease on screen is a sheer force of nature. This guy will keep you in stitches but when you least expect it, he’ll also break your heart.

With this Frank Sinatra bit, we find Roman in his keeping-you-in-stitches mode and we can’t stop laughing.