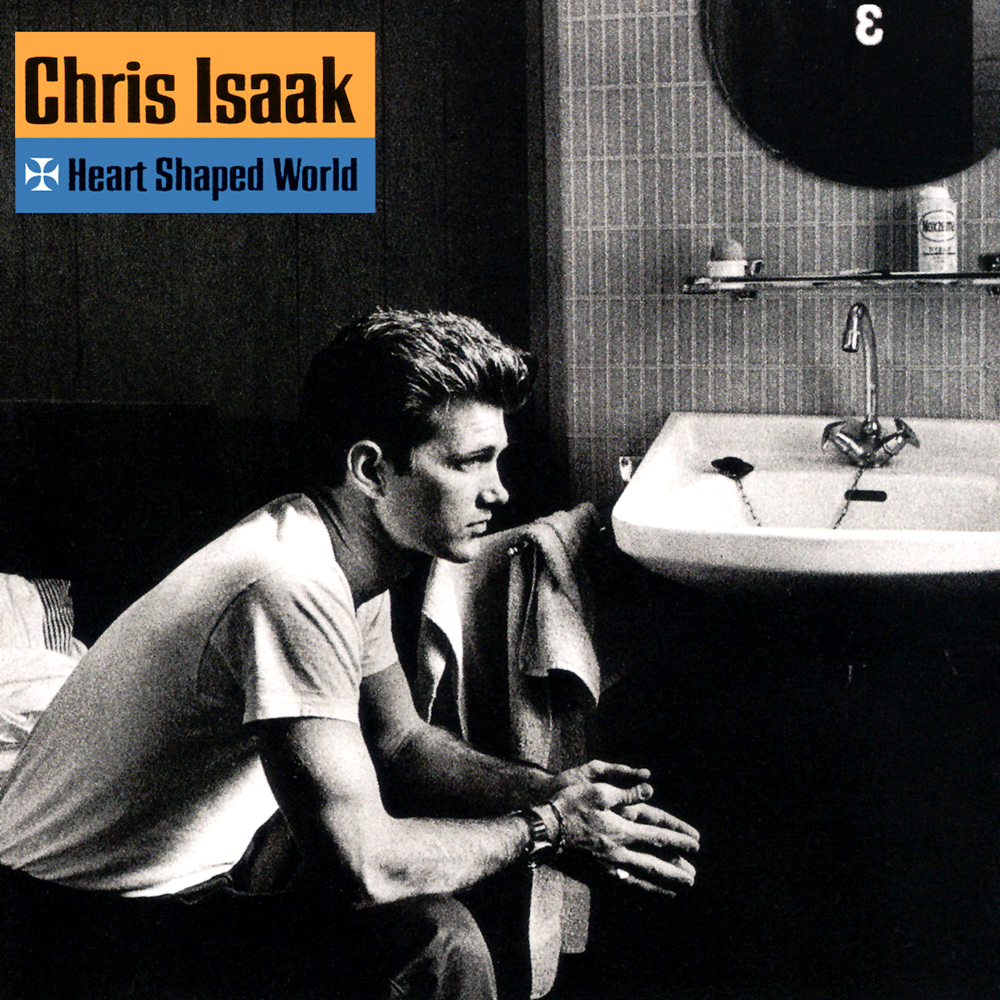 Guitarist James Calvin Wilsey, who left his mark in modern music by playing with the Avengers and Chris Isaak has died.

The Logansport, Indiana-born Wilsey was 61.

At this point details are few, but the cause of death is believed to have been a heart attack.

The Fender Stratocaster-playing Wilsey is responsible the two note opening of Isaak’s dreamy “Wicked Game.” A rippling vibrato played with finesse, reverb and delay, Wilsey’s riff remains one of the most iconic riffs of the last 50 years.

On his Facebook page Isaak wrote: “…was in Stockton when I heard the news about Jimmy… There’s a picture in my mom’s living room of me singing, him picking guitar…I met Jimmy in San Francisco … we were both just kids wanting to make music. I met Jimmy and we hit it off right away when I was playing in my band, Silvertone. He was very quiet, soft spoken but also deadly funny and quick witted. Nobody made me laugh like Jimmy.. I remember him sitting in with my band playing ”Be Bop a Lulu” and him tearing it up on guitar. That moved me from lead guitar to rhythm and he was in the band..We played at crummy bars and clubs for next to nothing, and were thrilled to do it. We were chasing a dream and I like to think we caught ahold of it… Jimmy had so much heart and a great sound… He also had a great arm – he could throw a baseball like a pro. I look at his picture now; good looking, cool, young Jimmy..and I miss him and I’m so glad I had those times with him. I used to yell” sick ‘em Cal!” When he took a guitar solo. I’m going to put on an old record and listen to my friend… Rest In Peace James Calvin Wilsey.”

Meanwhile, Wilsey’s Avengers bandmate Penelope Houston wrote on her Facebook page: “RIP Jimmy Wilsey AKA James Calvin Wilsey, Chubby Cleaver, Jims. I’m going to miss you, my friend. So sorry for Waylon and all your loved ones. Jimmy passed away today.”