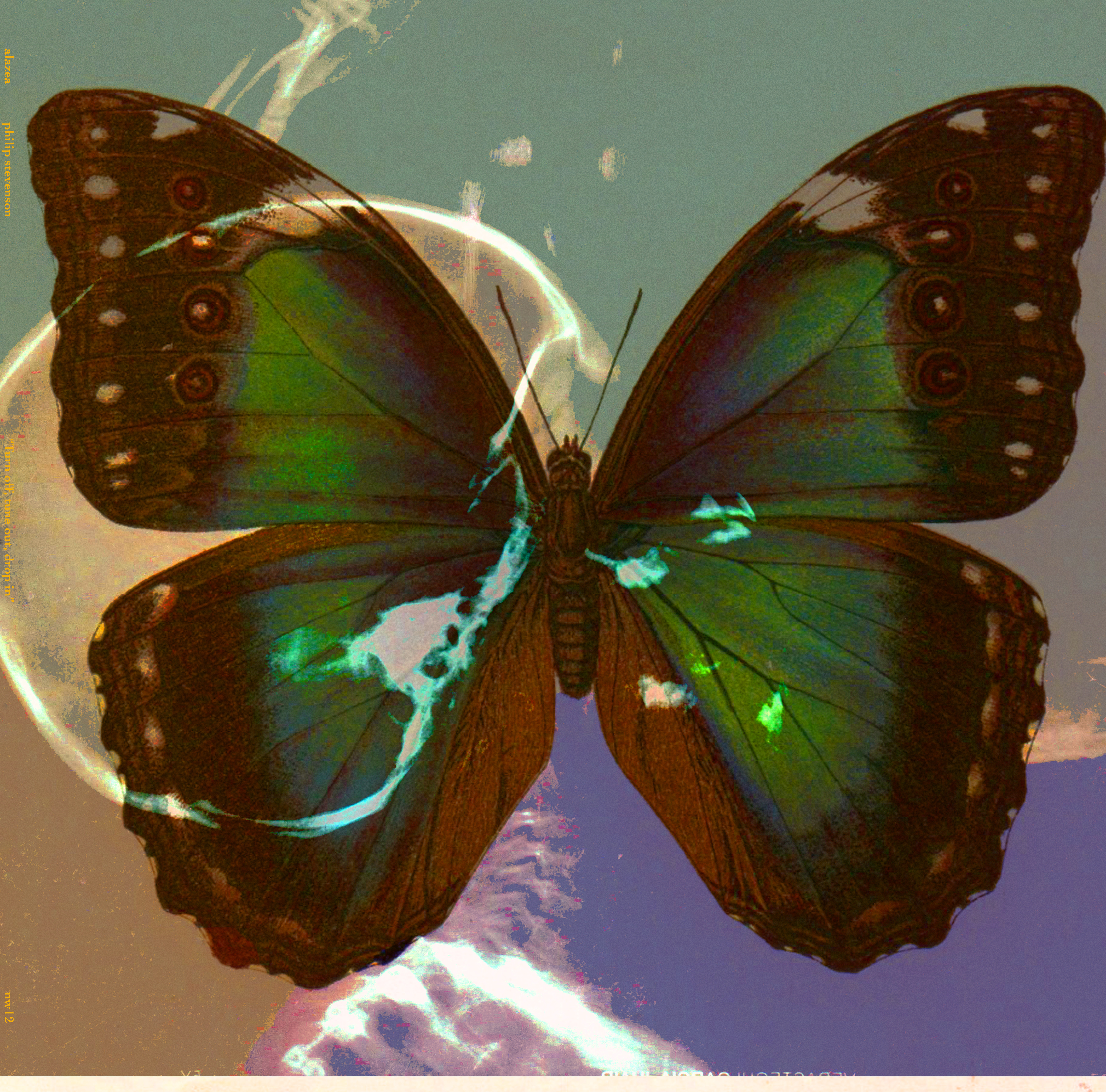 2017 is one of those seemingly impossible years.

It will be, by the end of December, a year in which there were new albums by Ride, The Jesus And Mary Chain, The Flaming Lips, Slowdive, The XX, Ryan Adams and Grandaddy.

A formidable roll call, for sure, but the best album of 2017 has already been released and it can’t be found in the list above.

Philip Stevenson’s Azalea is the finest album of 2017 and though the year is young, it’s the safest of bets. Over the course of his career–whether with his old bands (Carnival Of Souls, Quinine) or on his own–Stevenson has proven to be one of the most unreasonably gifted songwriters around, his compositions ringing out with battered majesty, swerving blues and rhapsodic whispers. Stevenson’s songwriting prowess is so frighteningly massive, the fact that he’s not a household name is, to be frank, just plain silly.

But let’s get to Azalea.

A double album of staggering range, Azalea opens with an atonal windchime-punctuated instrumental (“That Which Slows Each Impulse Down To Indecision”) and then it whips seamlessly into the rather decisive “Love Reverberation,” a smoldering blast of hook-laden rock and roll that falls somewhere between Blue Oyster Cult’s “Don’t Fear The Reaper” and Nada Surf’s “Ice Growing On The Wing.” Next comes the swirling psych-blues freakout of “As Beautiful As Pollination,” which gives way to the crushing and meditative acoustic ballad “All My Stars.”

Four songs in and Stevenson hasn’t even started to flex all of his musical muscles. He’s just getting started.

“Cerebrotonic” sounds like Blue Cheer by way of Sun Ra and The Doors; the ’60s pop of “A Picture Of Mrs. Byrd” brings to mind a trippier Kinks, and the breezy ballad “I Found Out”  may truly be one of the most beautiful songs you’ll ever hear.

Later, there’s bluesy instrumentals (“Evanston”), jazzy instrumentals (“Aquarium Blue”) wailing hard rock (“Heavy Thing”) and the menacing “A Picture Of Mrs. Byrd Part 2,” which is even catchier and far darker than the first.

The album ends with a suite of inventive instrumentals–and though it’s hard to pick favorites, “In Diluted Gold Bars Across The Boulevard Brag” will bring you to your knees–and the whole thing gets polished off by the fading glimmer of “Gwendolyn Betrayed.” If a song can evoke the fevered sepia of a summer of longing and romantic devastation, this is the one. It’s a stone cold killer of a number that’s as much about desire as it is the destruction of it. And it’s in that destruction, in that betrayal, that Stevenson suggests the real beauty lies. “You are half of something beautiful/And half of something gone,” he sings with equal parts regret and compassion.

An ambitious, artful effort, Azalea is impressive in its scope, of course, but even more impressive is that Stevenson moves through each  varying number with such alacrity. This is nothing short of a musical decathlon, a towering effort redolent with ambition, precision and virtuosity.

The album can be ordered here:

Stereo Embers: How does a flamenco guitar become an entry point for the genesis of Azalea?

Philip Stevenson: I bought it for the record from a luthier in spain. I was trying to get a little of that Brazil pysch in, but of course not much made it in. I sat for a week with that guitar and wrote the songs before the band came in–what didn’t get done I improvised later.

SEM: Where on the record did that Brazil psych sound actually make it in?

PS: You can hear what I was trying to do on “A Picture Of Mrs. Byrd”–the whole record was going to be like that…

SEM: What’s that number about?

PS: I wrote that song about the William Claxton picture of Yourna Byrd who was Donald Byrd’s wife

SEM: What Brazil sounds did you have in mind?

PS: That Gilberto Gil stuff and Marconi Natoro. I wanted to have bossa instruments and synth and electric guitars but you know we only tracked for three days and it was too much! I did play the cuica myself though, that was toughie…

SEM: The record is so timeless it feels like it could have been released 40 years ago as easily as it’s being released now.

PS: I wanted it to have some 60’s feel, that’s why I wrote liner notes.  You know, I remember getting Cry Of Love and Hendrix had written that story about his dream where the prostitutes had mattresses strapped to their backs yelling “curb service” and it made a big impression on me