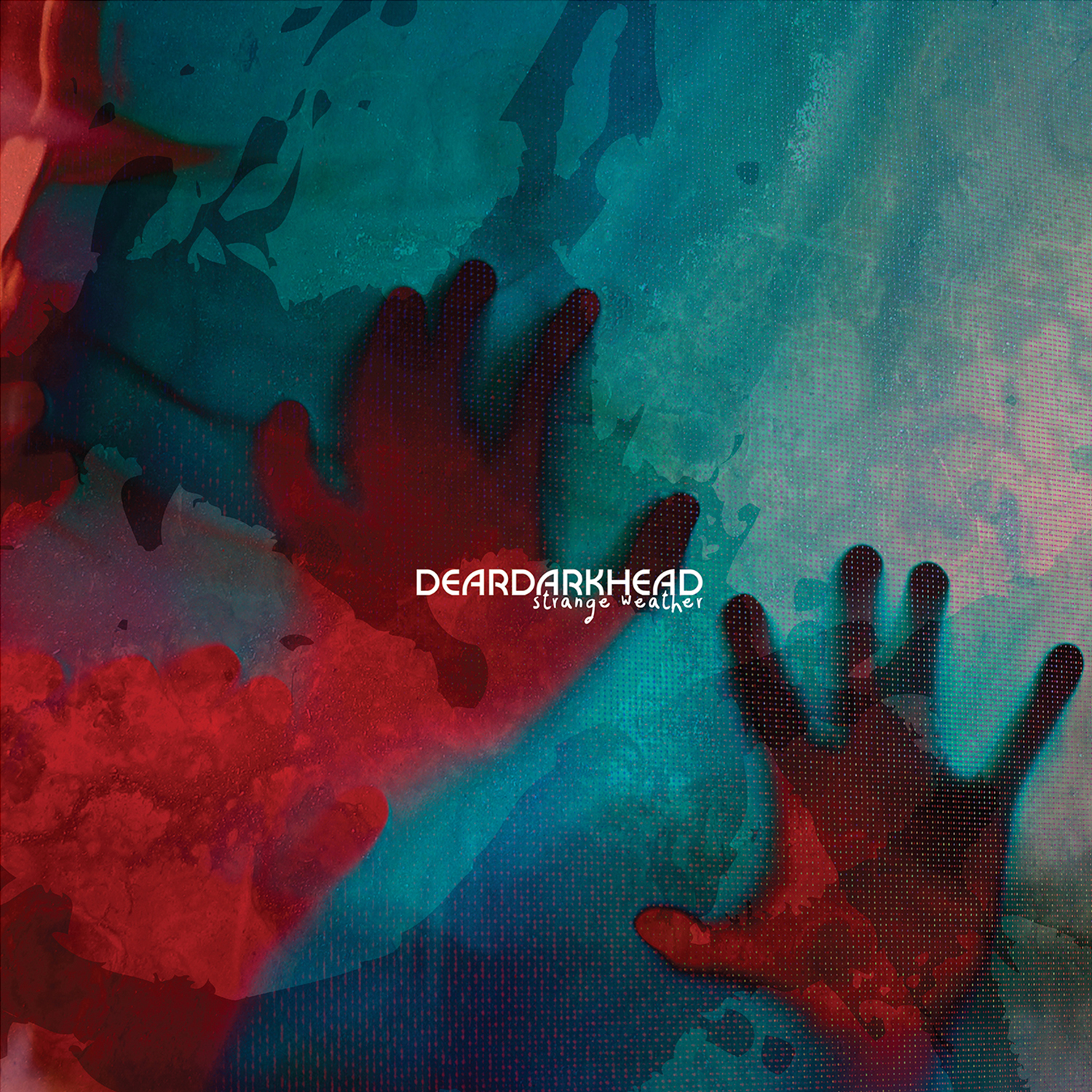 Spooky. Liminal. Wrapped in gleaming smoke while twisting mirrors into ribbons. Vast of inference, flocked with spires of melody, circling you like a sonic Möbius strip, the noise Deardarkhead make invites more mystery than it solves which is almost certainly the point but what’s that matter when they sound as beguilingly gorgeous as this? History is arguably irrelevant when you have timelessness pouring out of the headphones in real time but the band in fact have one, stretching back to their inception in the post-postpunk year of our shoegazing lord 1988. Back then they had a singer. They don’t now. He left in 2009 and rather than find a replacement they instead found a new strength in his absence, continuing on their not-so-humble mission of seeking transcendence via bass drums guitar (handled respectively by Kevin McCauley, Robert Weiss, and Kevin Harrington), a phalanx of pedals and a shared intuition that burns at every turn.

Just six tracks because any more – based on the too-much-of-a-good-thing model – might cause the listener psychic damage, Strange Weather is a whirlwind of intensity, density, space, and melody. “Falling Upward” looms up out of some metallic mist and immediately seats itself in your solar plexus as a humming thrumming bass and a bright trance of guitar do this hypnotic Kevin-to-Kevin contrapuntal thing that disarms with utterly charming force, “Sunshine Through the Rain” glistens immediately with its title’s promise, a kind of vernal energy made electric, drums pounding like life itself, “Juxta Mare” has a skipping light heaviness to it as if Ride were the Stranglers or vice versa, “Ice Age” is what every post-punk instrumental both retrospectively and henceforth should be mandated to sound like, its basic bass groove and sky-spiking guitar lines suggesting an actually joyous Joy Division and which I nominate for track-of-the-month if not -year. That leaves two I haven’t mentioned and indeed I leave those for your own discovery since I strongly suspect that what’s been said here thus far will have you looking for your own copy of Strange Weather (try here starting 25 March 16) before you’re even done reading this sentence.

Not a word spoken on this album from pillar to post but in the end they are profoundly unneeded. This music moves in paragraphs of its own language anyway and in truth I’ve never, in a rock context, missed words less. Highly recommended.