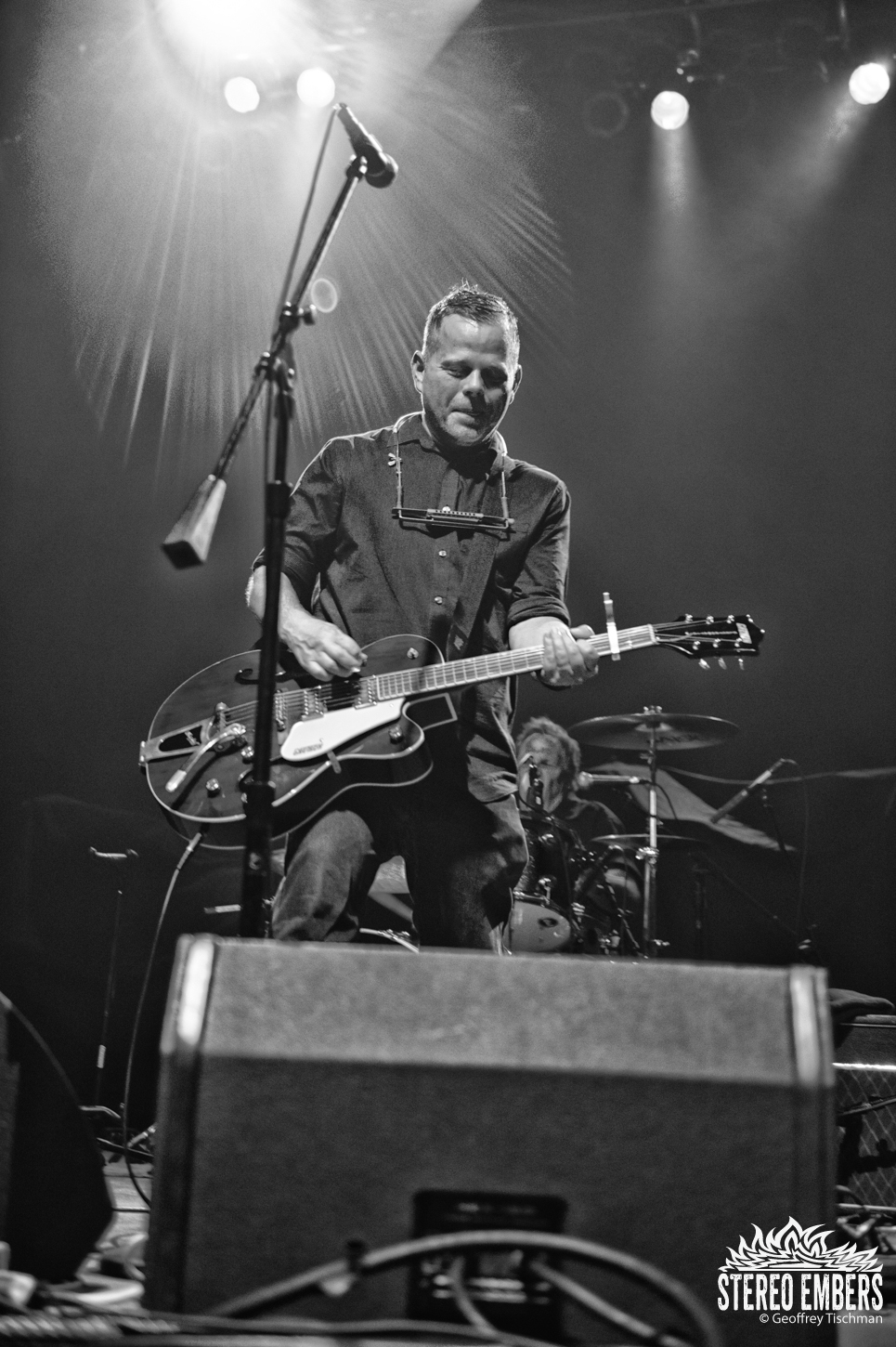 Stereo Embers is proud to premiere the new video by Matthew Ryan for the song “We Are Libertines.”

Taken from his latest album Boxers, the clip for “We Are Libertines” is a dark and stirring late night drive that visually evokes such a noir-ish mood, it’s as if one is driving through the blackest of hearts. Our Senior Editor Dave Cantrell wrote of the track: “The brush-stroked, dead-of-night glow of the outcast prayer “We Are Libertines,” is buoyed by a layer of strings subtle enough to stop time.”

As for why this track became the next single, Ryan tells Stereo Embers: “The reason I wanted to release “We Are Libertines” next is because of the rise of Trump in “our” election. The hope of the song was to repulse people by putting into simple language the ways our economic system exploits and excludes too many. To see vitriol and ugliness and barren simplicity become so seductive to so many in this election is troubling, horrifying. Clearly the issues that inform “We Are Libertines” predate Trump’s ascendence. But his popularity enunciates the problem so vividly I feel it’s our responsibility as citizens, humans and artists to speak out against this blind worship of power through “success” via any means. It’s hard to even place blame–is it worse that one would say such horrible and dangerous things? Or is it even worse that so many would reward him by supporting him? These are very creepy and dangerous times. Far creepier than the video we made. But I’m not even sure Kubrick could match the horror story unfolding before our eyes.”