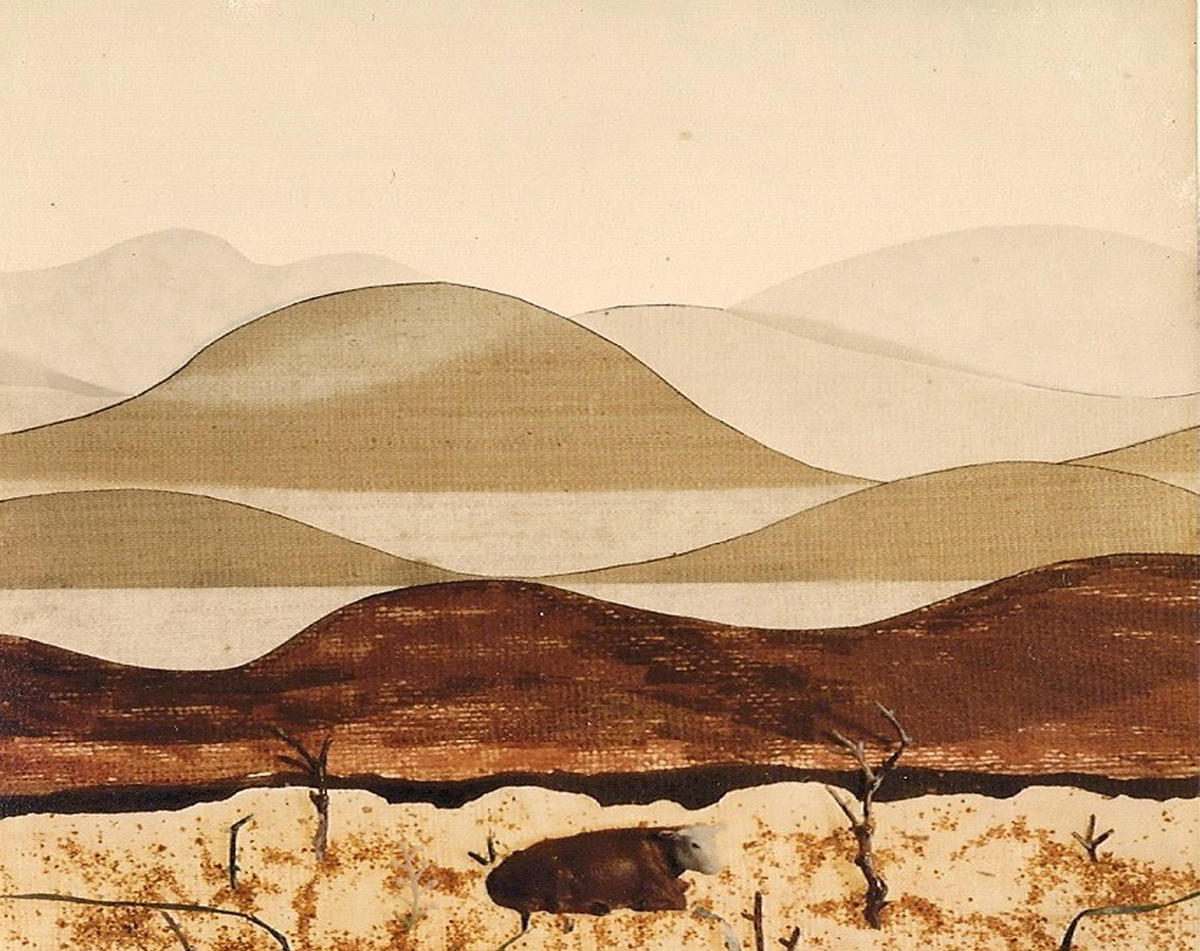 Is ‘post-punk americana’ possible? The earlier examples of the Blasters/X axis, the Gun Club, and Meat Puppets notwithstanding (and completely bypassing cowpunk altogether), it’s an especially curious proposition in this far more strictly stratified age. At least in terms of those two genres, in 2014, you’re either this or you’re that, you’re not both. On new album Watershed, however, Silence Kit from what seems the suddenly emerging hotspot scene of Philadelphia, would more than beg to differ, they’d demand to, and they bring a bulging beat-up suitcase of persuasion along with them should any convincing be needed. Wasting no time, they set straight off from, in fact, a chunky, more broadly-stroked and urbanized Kirkwood Bros territory on opener “I Could Be,” a certain bluesy churn (enhanced by guest Bryan Havoc’s Philly R&B sax) obtaining inside a dark indie context and right away, with Don Ocava’s bass maintaining that deep Burnelled groove, intrigue is tugging at us.

On following track “Don’t Make Me Wish I Hadn’t,” synth-soaked, guitar-charged and shaded as a lonely night, we’re going more desert than noir, Patrick McCay’s baritone husk of a voice distilling the bleaker currents of fracturing romantic distress with a menacing grace. Just as a bonus we get a chorus that surges all Magazine-like which I don’t know, if I were you and I’d just read that description, I’d be very keen indeed, and should you follow that lure of curiosity, Watershed shall – and pardon me for saying this – shower you with reward.

From the ponderous-yet-somehow-still-majestic “I’ll Get It Wrong” that splits the difference between A Forest-era Cure and a Swans-inflected Giant Sand to the aching and deliberate “Five Hundred Pieces” that connotes as slow-motion excitement to “Let’s Pretend We Don’t Know”‘s lugubrious splendor with its keyboard haunt (I’ll refrain from mentioning Dave Formula) and bass heaviosity and McCay’s basement-shaking vocal suggesting Hobarth, Tasmania’s Native Cats relocating to the citified heart of the United States, this record shakes the soul and not a small area of the solar plexus. That it does so while frequently maintaining – as may have been noticed from the gist of adjectives so far – a sonically melancholic profile, is not a little remarkable. Even when they exude something of an uptempo glow, as on the fuzzed jaunt of “Looking Through” with its invincible driving hooks that are eerily – wonderfully – reminiscent of some lost Mystere V‘s 7-inch, the song rides a minor-chord progression that’s some distance from what might be tagged as ‘celebratory.’ Naturally, all this glowering effusion is exhilarating, the measured, rather level-headed ecstasy of sound drawing you in and rather begging you to float along. Resistance, as you’ll find, really isn’t an option.

Confessional and pretty damn close to being ballad-y (dual acoustics!), with a sadly ringing electric like a rustic Feelies of all things, “It Comes Down” is fairly devastating, the type track wherein we realize ‘Oh yeah, yearning and desolation really are the underside of joy, aren’t they? We’re always shadowed’ and you’ve gotta thank a band for bringing you to a place as dark and sublime as that. With Jay Dyer’s muscular Stephen Morris drum pound opening and the triumphant churning of guitar, “All Of The Answers” is what Billy Idol could have sounded like had he not let himself get sucked into the Hollywooded self-mythologizing machine, and is therefore quite the treat, while “We Grow Up” is simply a corker of a downer tune, its luxurious post-punk mope fabulous, the harmonies making it damn near anthemic and I want to see this one live (I’ll be the guy lurching about like an eyes-closed-tight Sufi, mouthing the chorus as if it’s a chant and feeling 29 again). It’s “You Will Never Understand,” however, where we might just have the band at their best, all those multiple features thus far mentioned – the deep national voice, the synthy atmospherics, some poignantly bleak guitar hooks (Benjamin Endling), the bass’s throaty post-punk insistence and an exuberantly caged beat – blossoming full-thrush into a three minute twelve second mini-opus of rafter-rattling proportions.

Though not entirely free of a modest misstep here or there – “Silverware Drawer” is little more than an earnest aside while the sLOWcore sunset droop of “I Just Wanted To Think Clearer” (aside from it’s [sic] factor), though abidingly pretty, rather drops momentum’s ball – the release of Watershed is indeed an event worthy of its title and an album strong enough to pull me post-haste to their heretofore unheard (by me) catalog while lamenting once again the folly of ever believing I’ve caught up. The Silence Kit make me wonder what else I’ve missed, what I’m missing right this instant, and that is a gift. Lads, I’m in your debt.

[as an added bonus, here’s a brand new, just uploaded video for the sixth track on Watershed “You Think I’m Crazy Now”]