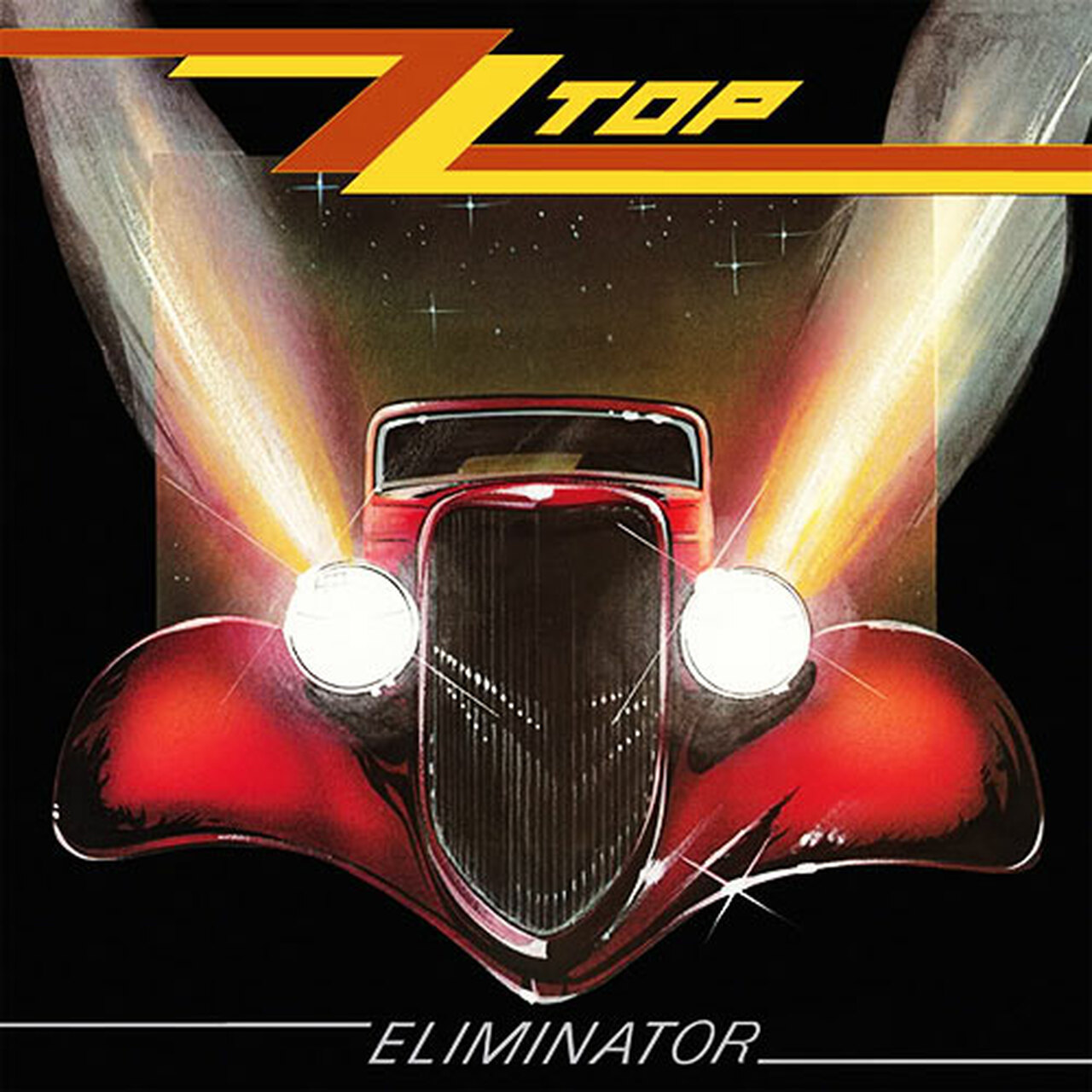 Although the cause of death has not been revealed by Hill’s family, it’s believed that he died peacefully in his sleep at his home in Houston.

Hill was inducted into the Rock and Roll Hall of Fame with his ZZ Top bandmates in 2004 and to date, the band has sold over 50 million albums.

In addition to his work with ZZ Top, Hill also appeared in Back To The Future III, Deadwood and King Of The Hill.

In a statement surviving ZZ Top members Billy Gibbons and Frank Beard wrote: “We are saddened by the news today that our compadre, Dusty Hill, has passed away in his sleep at home in Houston, Texas. We, along with legions of ZZ Top fans around the world, will miss your steadfast presence, your good nature, and enduring commitment to providing that monumental bottom to the ‘Top’. We will forever be connected to that ‘Blues Shuffle in C.’ You will be missed greatly, amigo.”