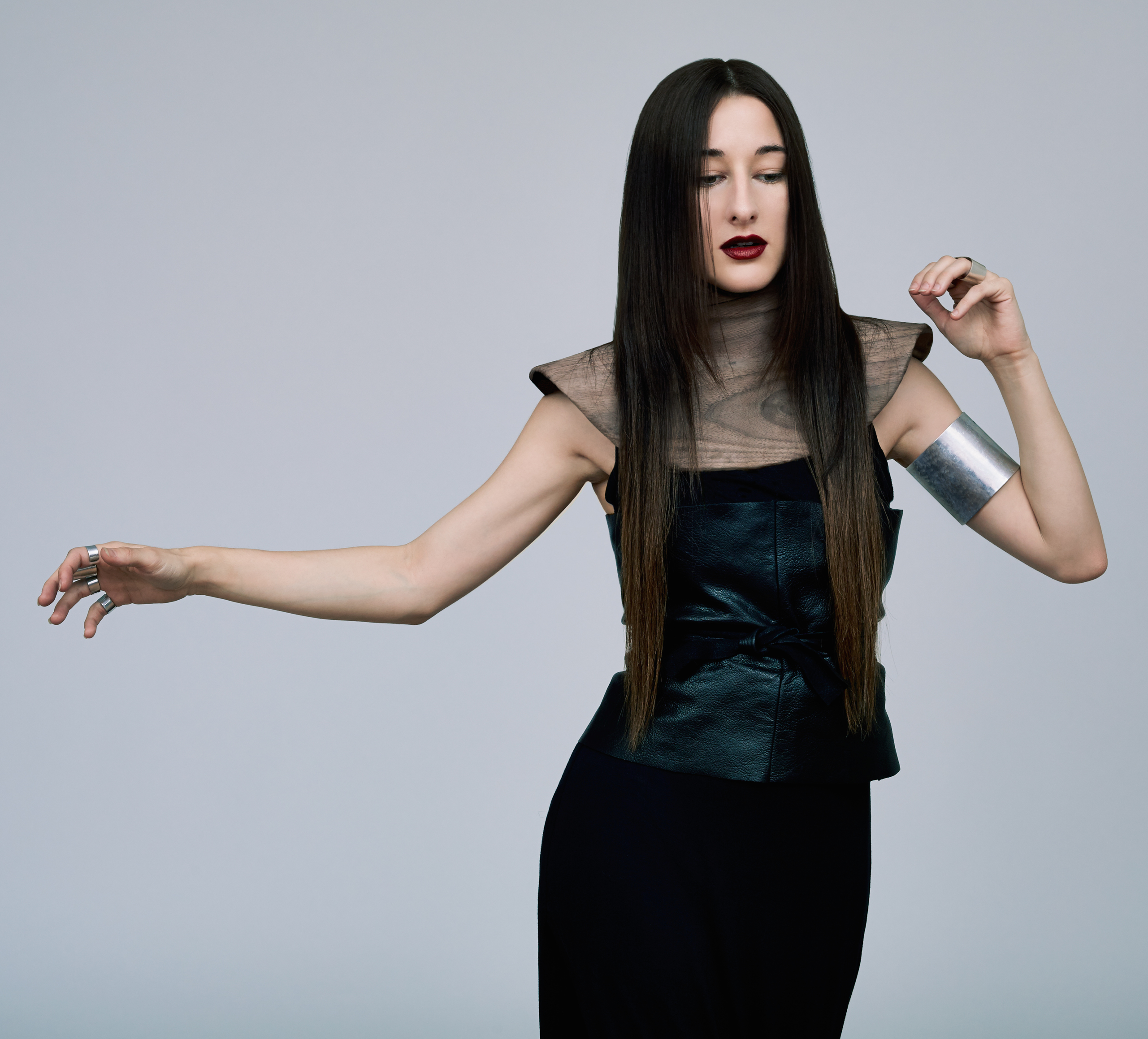 What is the world without Robin Williams. I know no world.

RIP fellow Illinois Entertainer-In-Arms Robin Williams. Thankyou for bringing joy to so many with ur peerless wit. #DeadPoetsSocietyRules

I'm so saddened by the death of Robin Williams. He was an amazing talent, a giving man, a brilliant comedian and an extraordinary actor…

I am very sorry to hear of the passing of Robin Williams. #RIPRobinWilliams

When the world loses someone the way we lost Robin Williams, we look back at their lives and the pain seems there throughout. Such a tragedy