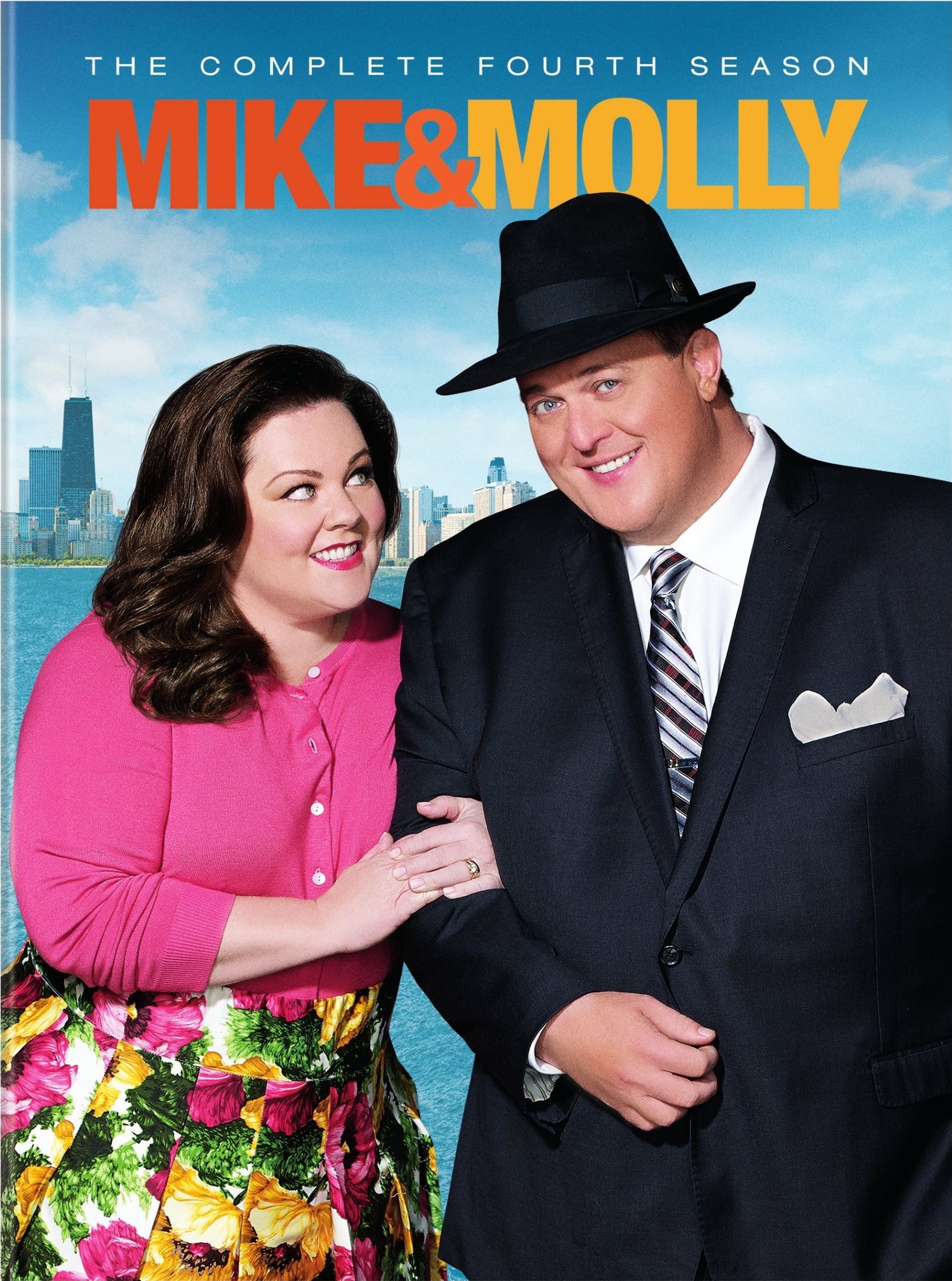 It’s hard to keep anything a secret these days.

Reed, who has been on the show since 2010, wrote on Facebook today: “Before you hear it elsewhere (and some already have) this is the Final and 6th Season of MIKE & MOLLY on CBS. It is also a shortened season (13 episodes) after the announced full renewal of 22 episodes back in March by the network. We are done taping as of January 27th 2016 and I am not sure exactly when/if the episodes will all be aired. The network has it’s reasons, and I will not get into a debate, discussion, or campaign to get them to change their minds. Other venues were explored by WB and Bonanza Productions (Chuck Lorre) after CBS announced their intentions, but did not turn up a future for our show. It is a fact and we have known for a few weeks. I remain extremely grateful to have been a part of this and to have worked with a fabulous bunch of folks over the years. I have learned a lot about many things, including the Business we call Show. Also grateful for all the fans and for the personal support I have received over the (almost) 6 seasons…”

The show, which stars Melissa McCarthy and Billy Gardell has held steady in the ratings over the years, but has stumbled a bit recently. It consistently ranked around 35  with 11.5 million viewers, but in the last year it’s slipped to 44th with an average of 9.5 million viewers.