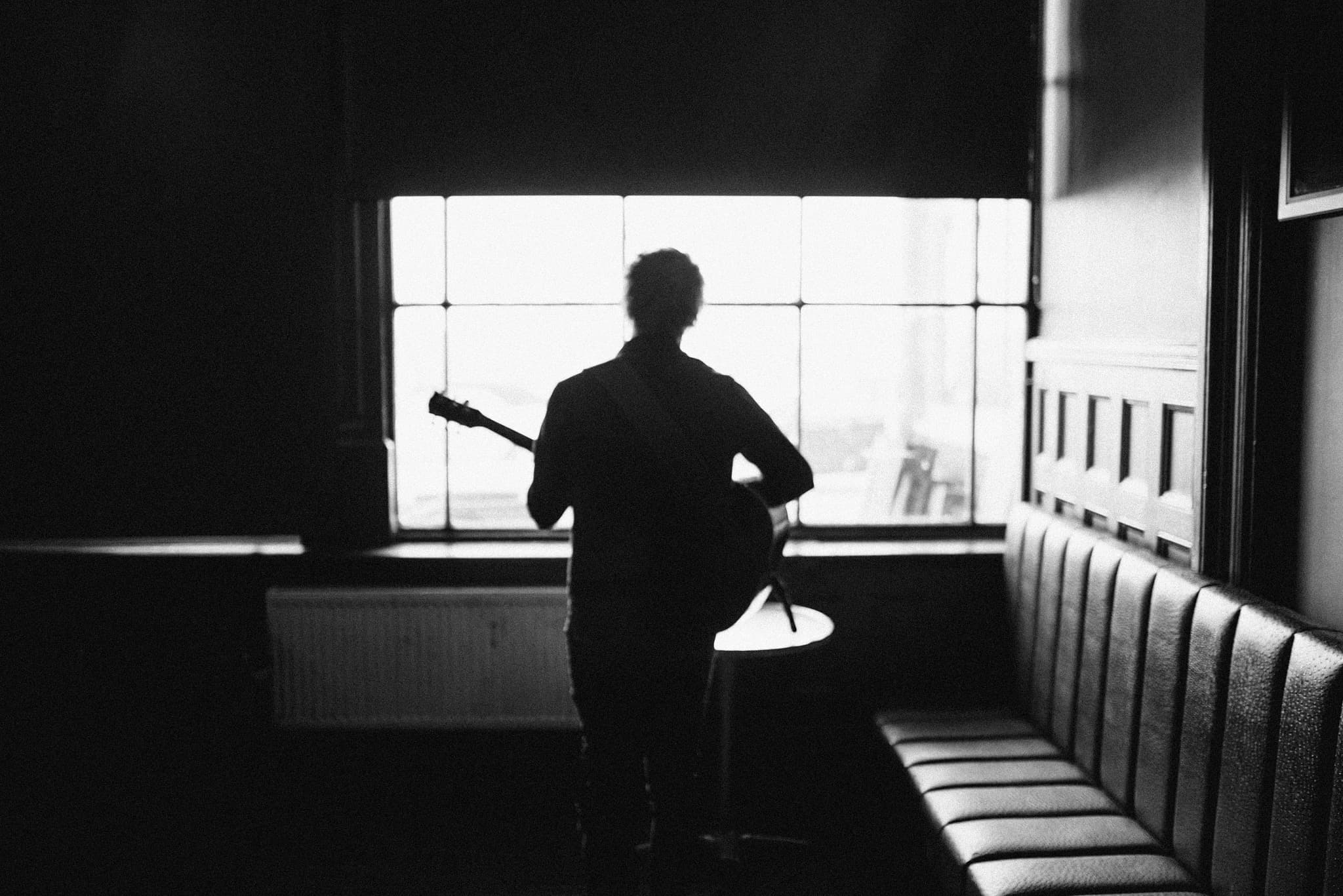 There’s no question that Oasis’ “Wonderwall” is a straight-up classic–taken from the Manchester band’s second album (What’s The Story) Morning Glory, it’s a well-worn stadium sing-a-long known all over the world.

So don’t touch it, right?

Brighton singer/songwriter Chris Simmons has decided to do more than touch it, he’s opted to reimagine the track, and in the process not only as he climbed back from a dark year with a powerful new single, he’s also revealed just how much depth there is to the composition.

Reeling from a harrowing 2018, where he lost several family members, Simmons took time away from music before roaring back at the end of the year with his London Fields EP. His return to the ring was punctuated by sold-out shows on his home turf of Worthing, as well as touring with Passenger and Stu Larsen. 2019 found Simmons keeping up the steady pace, touring with Lucy Spraggan and Supergrass’ Gaz Coombes.

Which brings us to “Wonderwall.”

A hushed reinterpretation, Simmons’s spectral reading of the song offers an innovative glimpse into his musical versatility. Laced with strings, acoustic guitars and Simmons’s heart-stopping delivery, this lush version of “Wonderwall” is filled with an unforgettably haunting finesse.

“I just wanted to do something a little different with a cover, I guess,” Simmons says of his choice to cover the song. “There are some songs that are so engrained into peoples lives, that reworking them feels like a massive risk – but I wanted be brave. So I picked a song that maybe people would raise their eyebrows at when they saw the title.”