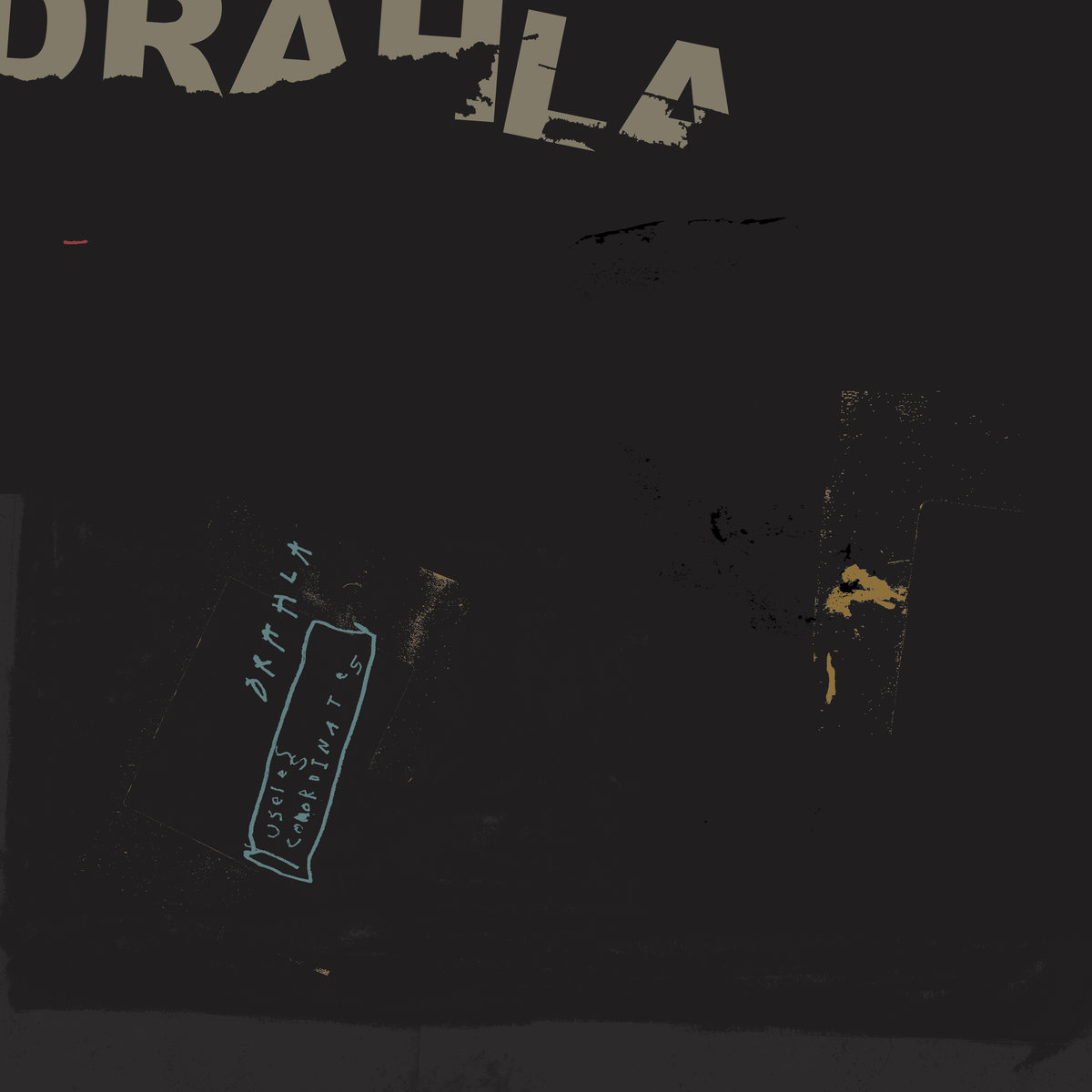 Maybe due its size, smaller and more tightly-knit than the cohort metropoles of its time, but the scene that burst forth out of Leeds during the initial post-punk melee of 1978-79 created as its legacy a considerably more specified, identifiable ‘sound’ than could be assigned to, say, London, New York, or, in fact, Manchester. Even in similarly insular Liverpool it could defensibly be claimed that a greater aesthetic diversity existed between Echo and Teardrop than separated the legendary Leeds triumvirate of the Gang of Four, Mekons, and Delta 5.

Loosely based around Leeds Polytechnic, the bands’ coagulant vibe blended a heady mix of Gramsci Marxism with a grey, post-industrial, agitated ennui and stirred it together with a fractured funk approach to escapism that was necessarily short-lived – stylistically, the Mekons were first to defect while the other two, not surprisingly, saw their original mojo suffer quickly diminishing returns – but no less impactful for the length of its tenure. One could even argue that, like the flash-bang nature of the larger movement, it was exactly its ephemeral quality that accounted for its explosive – and enduring – influence. Into this reputational minefield, then (and not for the first time), strides Luciel Brown, Rob Riggs, and Mike Ainsley, DBA Drahla. 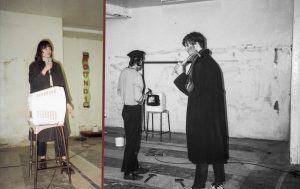 Formed in Leeds a few years ago but now, as per the chaos of their success, based in London and/or wherever their crazed itinerary leads them, it’s pretty clear from the sound and temperament of this ostensible debut (though this May 3rd-released record is rightly considered Drahla’s first full-length, it was Captured Tracks’ release of the singles etc collection A Compact Cassette that initially brought them such attention) that the band’s response to their origin city’s historical footprints, to the direction or guidance those giant steps might be expected to provide, is, in a phrase, ambitiously ambiguous. While neither following nor entirely sidestepping that legacy, they are instead, if you’ll pardon the stretched analogy, making plaster casts of them then laying them down in tracts of sonic land through which their forbears, fearless though they certainly were, never quite ventured. The result, equal parts abandon and nervous precision, is a work of great electric – and elastic – tension that makes Useless Coordinates one of the most compelling albums of the year and not simply in the post-punk realm.

Bold and fierce but also tightly disciplined, often seeming to corral the experimental just before it gets away, the record plays like an out loud documentary of expansive growth marked by an increasingly adept virtuosity, confidence implying itself throughout the album via an interplay between richly jagged textures – Brown’s guitar work all chiming splinters and grace – and sinuous polyrythmic fundaments. And whereas, according to the presser, some measure of this leaps-and-bounds progress is due the influence of XAM Duo‘s Chris Duffin – that’s his sax blowing here and there across UC‘s landscape like a punk jazz djin  – who exposed the trio to the likes of Mariah and Yasuaki Shimizu, there’s really nothing on this release that couldn’t have been foretold when listening to their earlier work.

“Gilded Cloud” opens proceedings as if on a deserted plain, its sparse deliberate prelude gradually adding layers of suggested menace – Brown’s scraped, creeping guitar, machine gun drum intervals – until Luciel’s vocals, midway between a drawl and drollery, arrive to make the dread official. It’s exhilarating. Despite there being no question that Drahla’s preferred sound is angular and even semi-mathy, the net effect is nonetheless moving, there being no shortage of the type groove that borders – at least – on its own version of funky. “Serenity,” barreling along in willful contrast to its title, sports an almost Feelies-like delirium in its propulsive punch, a fact attributable to a rhythm section – Riggs on bass, Ainsley drums – tight enough to just about guarantee whiplash, thereby connecting them indeed to homegrown luminaries whose names may well be Hugo and Dave. And, as with those inimitable precursors, this is true no matter the tempo, be it a mid-range burner like signature track “Stimulus For Living” or the concise “Pyramid Estate,” or when the pace is, for them, relatively narcotic, such as the noirish “React/Revolt,” leant a stalker film feel by Duffin’s primal sax excursions, or last track “Invisible Sex” that still manages to elicit a note of compulsion amid its swirling mystique. But Drahla, it might reasonably be said, are at their most Drahlaesque when they unloose the pinions and chase – though with a chaste restraint – the frantic, here best represented by the three-track block “Serotonin Level,” “Twelve Divisions of a Day,” and “Unwound,” each exhibiting their own version of the artfully breathless and in the process proving this band’s command of such as pretty much peerless.

Like UK cousins to the West Coast’s Lithics and Naked Lights (two other bands that know well the value in a certain kind of tension and the release it brings), Drahla in a single set can put paid to any knee-jerked lazy criticism contending that all this post-punk revival business is naught but the dredging of tired old tropes first fashioned over forty years ago. In truth, for those whose curiosity hasn’t atrophied, there is, coming from literally every corner, a breathtaking array of new, provocative talent fueled by a level of energy and integrity to make the old crowd proud, and for the record, none will take that breath away more freshly than this lot.