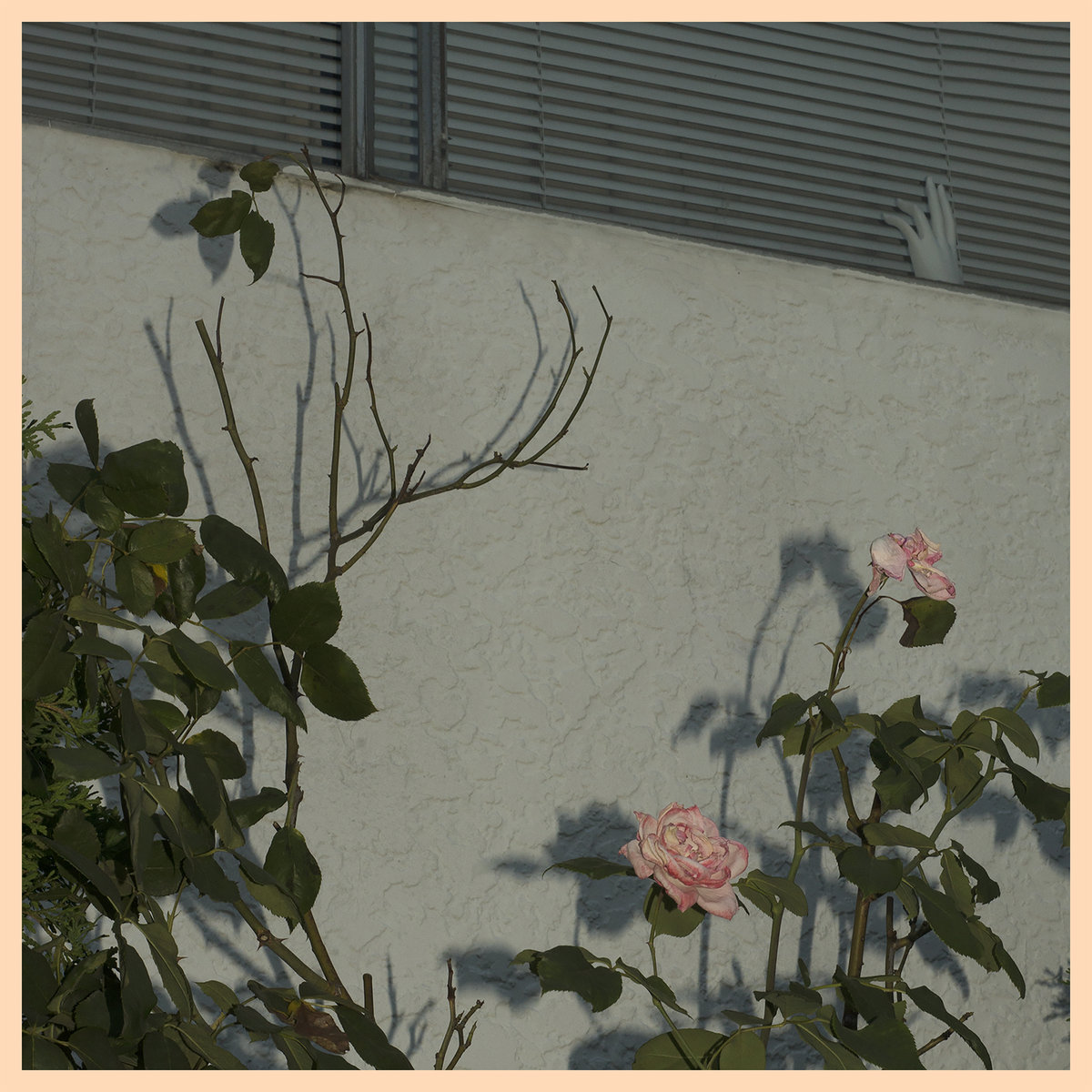 Post-punk and the blues don’t often – OK, never – cross paths. Neither, despite some overlap in terms of propulsion and bass riffage, do post-punk and emo share much airspace. Indie, in all its infinite off-shoots, pretty much same deal. The reason, fairly obviously, is that for all the many assets that make up the genre’s multi-faceted template and has seen it endure across succeeding generations as a means of creatively addressing the increasingly fraught dimensions of modern life, the confessional-slash-personally traumatic has seldom taken too prominent a role (the Cure, the Smiths two debatable exceptions). Generally, post-punk’s predominant themes have meant to transcend individual experience in a drive to encompass the broader, more compelling narratives that – politically, emotionally, aesthetically – shape the contours of our uniquely internal lives.

Tobias Grave, it could be gathered from the path he and the band were carving for themselves up to a little over a year ago, were more or less upholding that unspoken tradition (even if, due his rocky biography, Soft Kill’s work often hit much closer to the bone than most), with little indication that, beyond being among the finer current purveyors of the form, they’d be significantly moving the needle in this regard any time soon. Then the singer/guitarist and his wife Nicole’s son was born in such critical condition there was a chance he’d die before he had a chance to live and the needle was moved for them.

Well beyond the point of danger now, the writing Grave did during that month or so of unknowable fear (as any parent of any child of any age will tell you, there is none greater), roiling with anxiety and the hope-against-hope tug-of-war between death and deliverance, though only embarked upon as a means of therapy and solace as his son’s fate hung by a thread in the post-natal ICU – the songs seemed different enough and anyway there was never any intention of offering them up for public consumption until his bandmates heard them and convinced him otherwise – resulted in songs that carry Soft Kill’s signature strengths up to and beyond the ledge of potential the band’s been edging towards since they emerged in 2011. It’s possible, of course, that on this follow-up to 2016’s Choke, they’d have made it to this point regardless – though I’d argue and with some force that little makes one get out of one’s own way more than seeing the specter of life’s worst tragedy staring back at you no matter which way you turn – but the fact is, whatever the case, in sound and body, Savior represents a dramatic step forward.

What might be termed a ‘timeless verve’ – we’ve all heard it and know in the moment we’re hearing it – the power surge is apparent immediately as drummer Adam Bulgasen counts off the tempo on tellingly-titled opener “Swaddle” before the whole band (Grave, Bulgasen, guitarist Conrad Vollmer and bassist Owen Glendower) falls in with a sort of Four Horsemen fury. It sounds, instantly, a bit epic, even a little windblown, but what’s most noticeable, at least to these ears, is how this thunderous, damn near stately noise the band has come together to make arrives as much as anything like a blast of triumph. Through the self-inflicted perils of addiction and the try-and-hide restlessness that comes with it, there’s been much question for Grave over the years as to the plain decency of existence and little might likely harden that fatalistic cynicism more, after having gotten straight fallen in love and sired a child, than to have fate twist its knife one more time the way it did, and yet the sound on “Swaddle,” and indeed the whole of Savior, is that of trauma worked through and overtaken by faith. Love still fucking wins somehow, however hard the fight.

Paradoxically perhaps, depending on one’s interpretation, it would seem that, beyond the more readily apparent impact this record’s backstory had on the nature and intensity of its content, it’s also allowed the songs a bit more space, more breathing room to adapt themselves to the shapes they’re meant to take. Not that there aren’t any ragers on here – anger, quite naturally, still needs releasing – but even on those, such as the headlong, shoegaze-textured “Missing,” “Dancing on Glass” with its barreling glower of a bass groove and febrile guitar hypnosis, or “Do You Feel Nothing,” all pummel and nimble relentlessness, there’s nonetheless this sense that care is being taken on the spot to ensure the raw sentiment on which these tracks are built isn’t trammeled in any way, is in fact nurtured and brought to bear. It is, in effect, tension as both nervous system and support system.

As a consequence, we have songs like “Trying Not to Die,” a guitar resounding like a clarion trumpet, a rolling progression with something of a fogged-over moors feel to it, the whole thing (of all things) suggesting nothing less than Big Country with the majesty stripped of pomp and riven instead with dark doubt and a stoicism at its wit’s end. We have the multilayered, haunting “Bunny Room,” almost prayer-like in its holy recounting of the countless fateful hours (“my little one, still you’re fighting“), the swirl of noise around it all somehow both crushing and supportive. We have the heartbreakingly powerful “Cry Now Cry Later” (“in wartime, you bleed alone“) that manages, despite those adjectives, to convince us that the entire tapestry of despair hasn’t a chance against the slightest shred of hope. And we have the title track, looming with its heavy centrality, allowing itself one full minute of scything, coruscated prelude before tumbling upward into the suitably monumental, guitars embedded in and around like fletching on an arrow, the piece lumbering with this grand cascading drama (the rhythm section here pounds throughout like the very pulse of mortality) that befits the revelation anchored at its core: How the arrival of this tiny being, especially one so fragile, displaces you from yourself, which thereby saves you from yourself, which thereby, via some kind of odd cosmic reciprocity, restores your soul. As is often said, being present at a birth is to witness an event that’s both a breathtaking miracle and as common as dirt. Noted somewhat less often but, by some measures, all the more magical, is the quite powerful gift of transformation that often arrives with it, the magnitude of that gift always greater than anticipated and in this case, as one imagines and as Savior so eloquently confirms, it could hardly have been more intensely received.

As with, say, film noir or Russian literature, post-punk (darkwave, whatever) as commonly perceived and/or defined, succeeds as a creative force based on how closely, how uncompromisingly, it expresses an existential dread we all recognize as we would our own shadow. ‘The beauty of despair’ is of course one of art’s core drivers and arguably its most operative irony. The irony on top of irony here is that, in the end, Savior, ultra-personal to the point of being intimate as it is and couldn’t help but be, speaks with as much irrevocable conviction to the universality of this life’s trials, its tragedies and joy, as anything Dostoevsky or Edward Dmytryk or any of them could have dreamt.