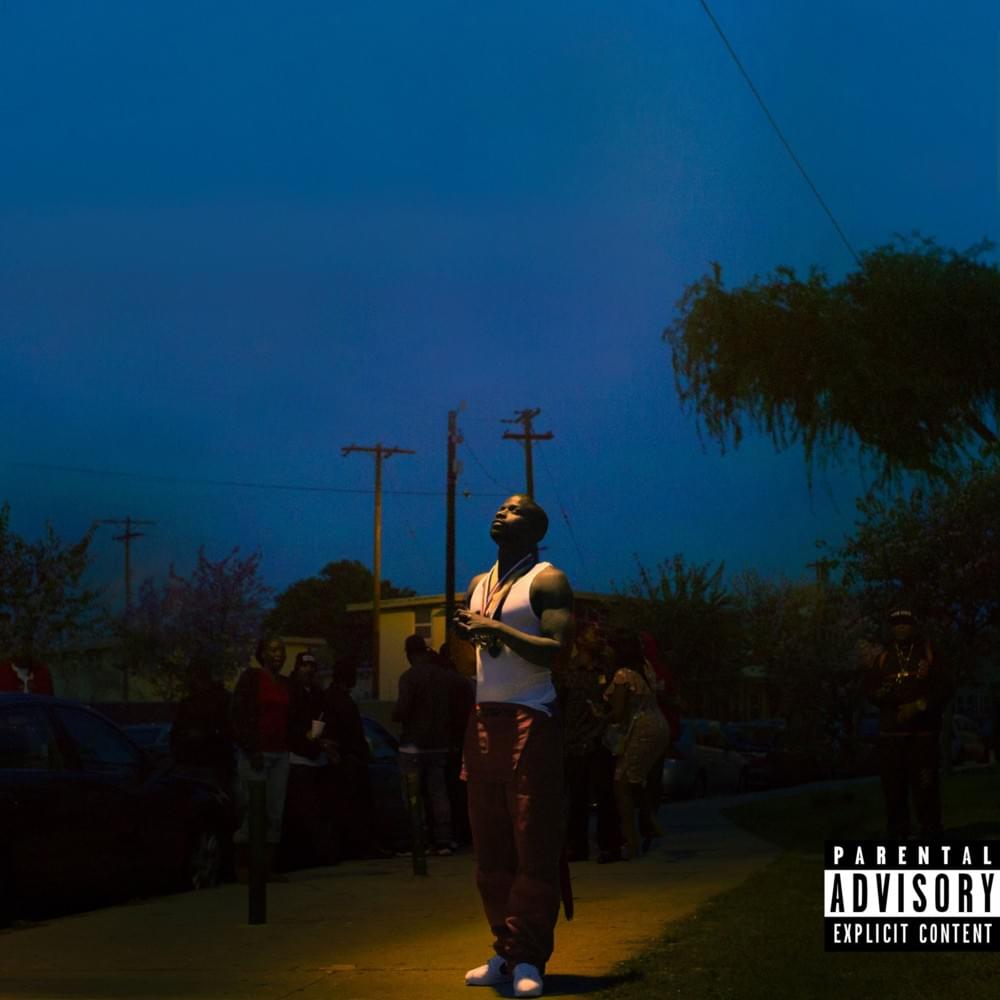 Kendrick Lamar’s influence is just as apparent among his fellow TDE affiliates as it is within the music industry as a whole.

Much in the same way ScHoolboy Q’s Oxymoron — burdened with being TDE’s first release in the wake of good kid m.A.A.d city — took more than a few cues from K.Dot’s breakout record, Jay Rock’s Redemption borrows heavily from DAMN.

The result is a record that balances lyricism and West Coast authenticity with radio-ready pop-rap sensibility. This aesthetic marks a fairly marked shift for Rock, whose bars and cadences are typically confrontational and volatile, but Redemption’s more subdued feel works shockingly well most of the time. His lethargic delivery on “Knock It Off” stands in fantastic contrast with the song’s instrumental, which features fluttering synths that seem to dart around his laid back melodies. “Troopers” is another example of Jay Rock’s newfound pop instinct; frequent TDE collaborator Cardo’s massive beat might’ve once been home to threatening lyrics and rabid junkyard-dog vocal delivery, but the surprising restraint and melodic sensibility the track is approached with make it something totally unexpected and utterly addicting.

While most of the album is comprised of pop-trap bangers, it wouldn’t be a TDE record without a few genuinely affecting introspective cuts. “Broke +-” feels like a circa-2012 TDE cut, with a dramatic instrumental and one of the best hooks of the year: “‘B’ is for the blood, ‘R’ is for the ropes / ‘O’ is for oppression, ‘K’ is for the kush, need it just to cope / ‘E’ is for the evolution, for this resolution / Have you ever been broke, sick of forever losing?”

The title track, meanwhile, is centered around a simple groove that’s elevated by a wash of hazy vocoder courtesy of Terrace Martin, and sweetly sung hook from SZA, and a pair of great verses from Jay Rock as he expresses his gratitude for a who was there for him after he got into a serious motorcycle accident back in February 2016: “‘Cause when my motorcycle crashed and everyone left / You was that angel at surgery sayin’ I ain’t done yet.”

Redemption has a few lowlights, but none of them are distractingly bad. Rock’s nondescript verses and a similarly bland instrumental are no match for Jeremih’s intoxicating hook on “Tap Out.” “For What It’s Worth,” meanwhile, is sort of cringe-inducing, as Rock begins with fantastic bars about giving up his violent ways and realizing the meaninglessness of gang life, which is backed up wonderfully by the song’s hook (“Is it worth it? / …I don’t want to be here / Try not to think about it”); he then sharply segues into describing how paranoid he is that women will try to exploit him now that he’s famous. As you may have picked up on, these two topics have nothing to do with each other, and one is much more compelling and less noxious than the other.

But all is forgiven when the album closer, “WIN,” hits. This song is motivation music at its finest; the brassy, triumphalist beat is a banger, Rock’s brag bars are catchy as hell, and Kendrick is along for the ride to shout ad libs and play hypeman. I’ve listened to this song an ungodly number of times; it’s probably the catchiest single of 2018. It’s also the best TED Talk of 2018. With the help of this song, you’ll get the girl, make a lot of money, and get revenge on everyone who’s ever wronged you. 100% guaranteed.

The fact that the TDE crew is still so tight-knit seven years after blowing up is sort of mindboggling, considering how many other collectives (particularly in hip-hop) dissolve within a couple years of earning fame and attention. This is a rare label whose roster clearly feeds of each other’s technical skill and conceptual aspirations, and the consistent quality of their output is unprecedented in rap music. TDE has a couple misses to be sure (like These Days and Introverted Intuition), but Redemption is yet another addition to their now formidable lineup of ambitious and memorable projects.