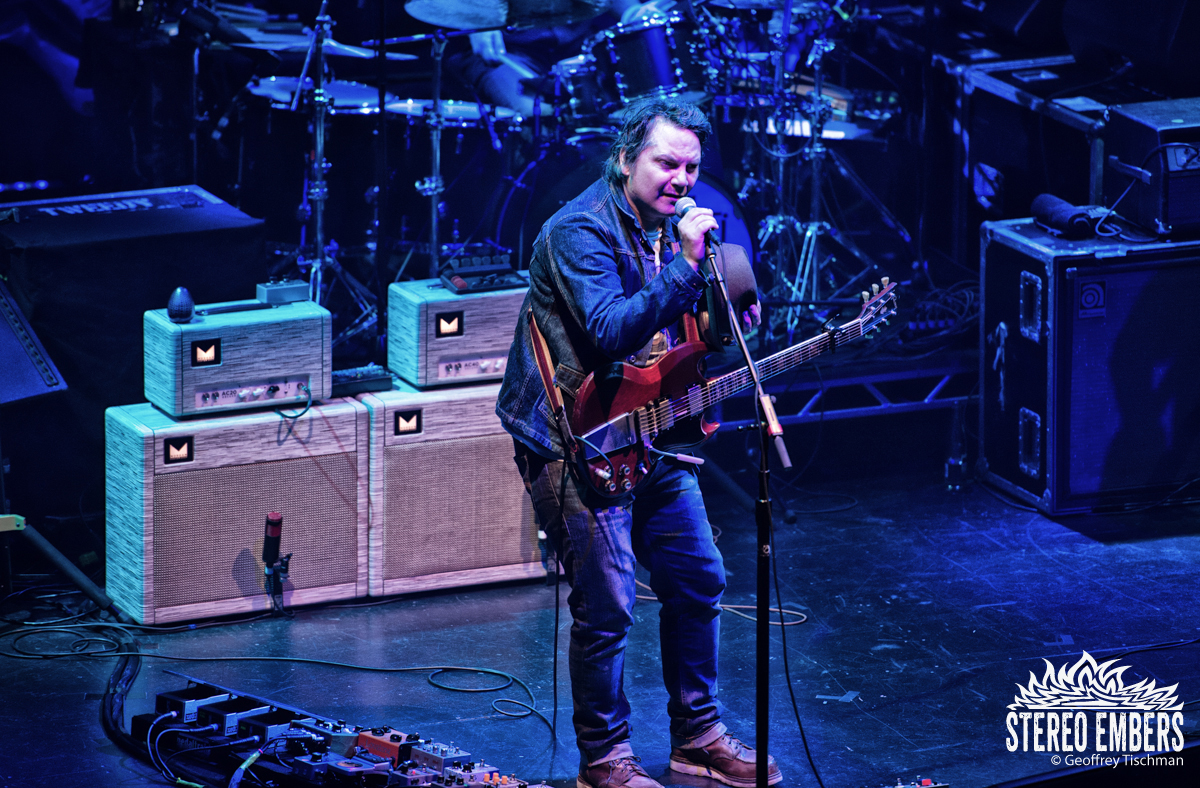 It’s been quite a week in the world of music.

Let’s break it down:

We caught Wilco live in New York and got these cool pictures:

We went kind of nuts for this Viet Cong track:

The Libertines have not only reunited, they’ve signed a record deal with Virgin/EMI.

Beyonce’ became the Meryl Streep of the Grammys–she’s the most nominated artist ever.

We had a chat with one of the greatest songwriters on the planet.

We had some thoughts on the new Deerhoof album.