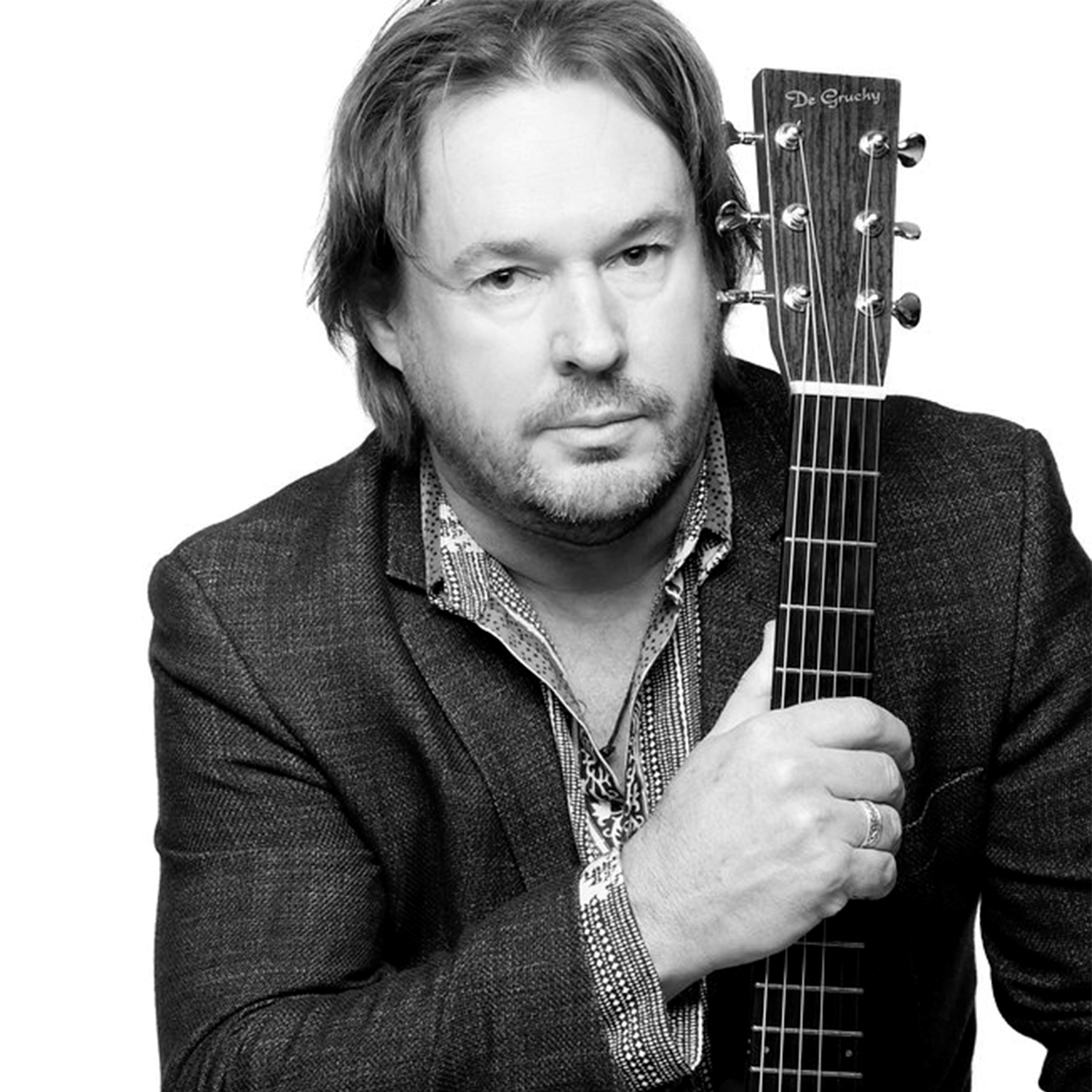 If Saint Augustine was correct when he said, “The world is a book and those who do not travel read only a page,” then Brendan McMahon has consumed volumes.

And he’s writing them as well.

Much of the Melbourne-based singer/songwriter’s work is informed by his global travels and as a result, his narratives are rife with empathy, humanity and heart.

McMahon’s Gentleman Joe EP is a mighty blend of heartfelt rockers (“Alive”), soaring pop (“Fall Down”), and lush acoustic numbers (“Home”), whose lyrical through-line is feeling at home not just anywhere you are in the world, but with anyone you happen to be with as well.

McMahon is perhaps one of the most humane singer/songwriters around, his narratives replete with the kind of honesty and sensitivity that brings to mind everyone from Paul Kelly to Woody Guthrie.

McMahon is also one of those rare writers who writes about the external as well as the internal without thinking the two are all that different. In other words, if someone else is suffering, then we are, too. For example, the stirring title track directly addresses the misappropriation and conflation of the Muslim faith with terrorism and when McMahon bemoans, “I believe, I believe/There’s something so wrong/I believe, I believe, it could be so strong…” he’s personalized what he’s witnessed and internalized it so thoroughly, it might as well be happening to him.

This kind sentiment makes Gentleman Joe decidedly experiential, and whether McMahon is singing about a wounded veteran (“Doctor”) or visiting China and missing home (“Home”), his worldview asserts that because we are all citizens on this planet, we feel what everyone feels.

In other words, we ache and we rise together.

Reminding us that every single moment on this earth is rare and precious, against a rollicking backbeat, “Alive” provides a laundry list of things we take for granted (“Like a mountain in view/Like an ocean of blue”), and suggests we have forgotten the beauty in their breathtaking simplicity. At the end of the song, against a rising tide of backup singers, McMahon reminds us it’s not just the things we see that keep us alive, but the things that we feel as well.

“Like the things that we feel,” he sings, “when the feelings are real.”

Keeping that in mind, Gentleman Joe is as real as it gets.