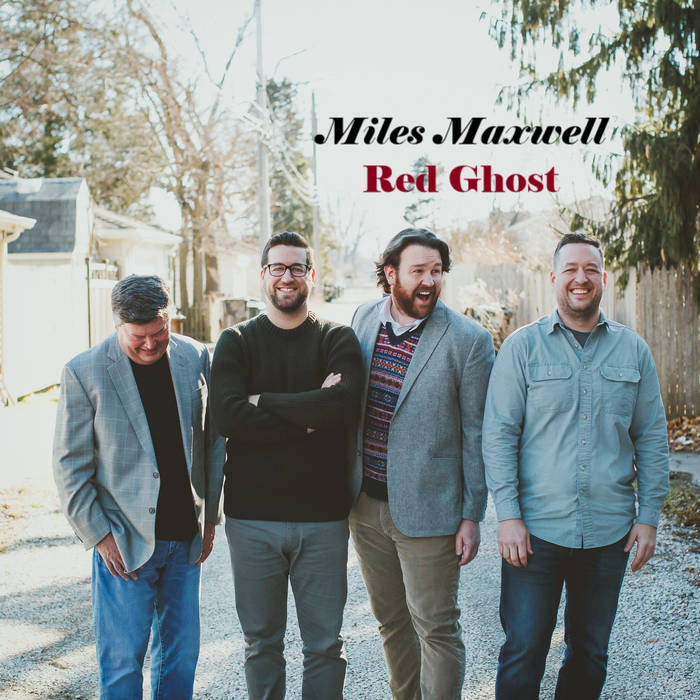 “In football,” Jean-Paul Sartre once wrote, “everything is complicated by the presence of the opposite team.”

But sometimes things can be simplified by the presence of one’s own teammates.

That was the case for singer/songwriter Miles Baltrusaitis, when his former Williams College football cohort/now drummer Matt Stankiewicz  agreed to team up again–but this time far from the gridiron and instead in the gritty confines of a rock and roll band .

Stankiewicz’s timing couldn’t have been better. Nursing a broken heart and an existential dissatisfaction with suburban life, Baltrusaitis, who was only in his ’30s, was facing an early mid-life crisis.

The artistic brotherhood of Stankiewicz was augmented by the addition of Matt’s keyboard-playing brother Dan. The two sibling’s own neo soul band My Blue Valentine had just split and they were looking for a new musical outlet. Baltrusaitis came armed with a batch of songs chronicling his recent experiences and with the arrival of bassist Steve Kingwell, Miles Maxwell was born.

A rootsy blend of Still Feel Gone-era Uncle Tupelo and the later work of Buddy Miller, Red Ghost is an aching sonic chronicle of falling in love, keeping that love a secret, and letting that love burn a hole right through you. It’s a devastating glimpse of a romance from wobbly start to wounding finish and although things never seem like they’re going to go well for our battered hero, he never stops trying, even as he runs out of snaps and the scoreboard flashes his final hopeless deficit.

Made up of nine songs, Red Ghost is a straight-up killer. “Snapdragon” is a breezy origin-story number that starts promisingly enough in San Jose; the ruminative backporch strumming of “I Can’t Be Myself” is achingly precise and “She Says (Whiskey Down At 4am)” is a charming back-of-the-bar confessional that keeps hope in precarious abeyance.

Elsewhere, the country stomp of “Something New” summons the Drive By Truckers and explores the complicated dynamics of an inner office relationship. Name-checking WordPress, blogs and digital marketing, it also may very well be the first tech cowpunk song ever written.  “Terrible Song” (which it isn’t…) is a heart-on-its sleeve concession; “Ceiling Fan” is a spiky blast of rock and roll that howls deliciously at the moon and the title track is a woebegone number about watching it all burn and feeling like you’re made of ashes.

Nothing makes us throw more improbable Hail Mary passes than an ill-fated romance that’s going to sink no matter how much we try to lighten the load. Baltrusaitis knows it’s a rough pill to swallow, but with teammates like he has in Miles Maxwell, it’s hard not to think he’s going to end up with a winning record.