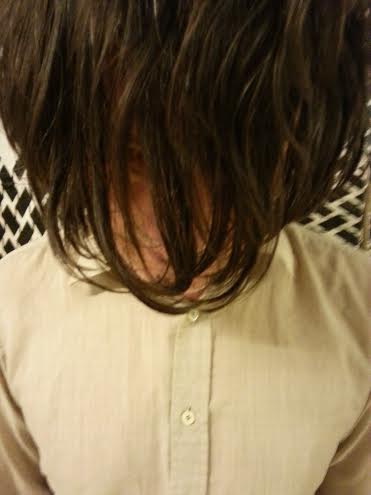 The new Telescopes’ album – Hidden Fields – is due out in August on Tapete Record. And, as the follow-up to 2013’s noise epic HARM, it’s sure to be one of the summer’s most exciting releases.

In “You Know the Way,” the teaser video for Hidden Fields and SEM‘s Video of the Day, Lawrie’s enlisted Martin Kirwan and the Glasgow fuzz-rock trio St. Deluxe to help him make beautiful noise.

Lawrie’s ominous vocals are part and parcel with the ominous music, which is tense, exciting, and moody.

Let The Telescopes carry you away on a wave of noise.