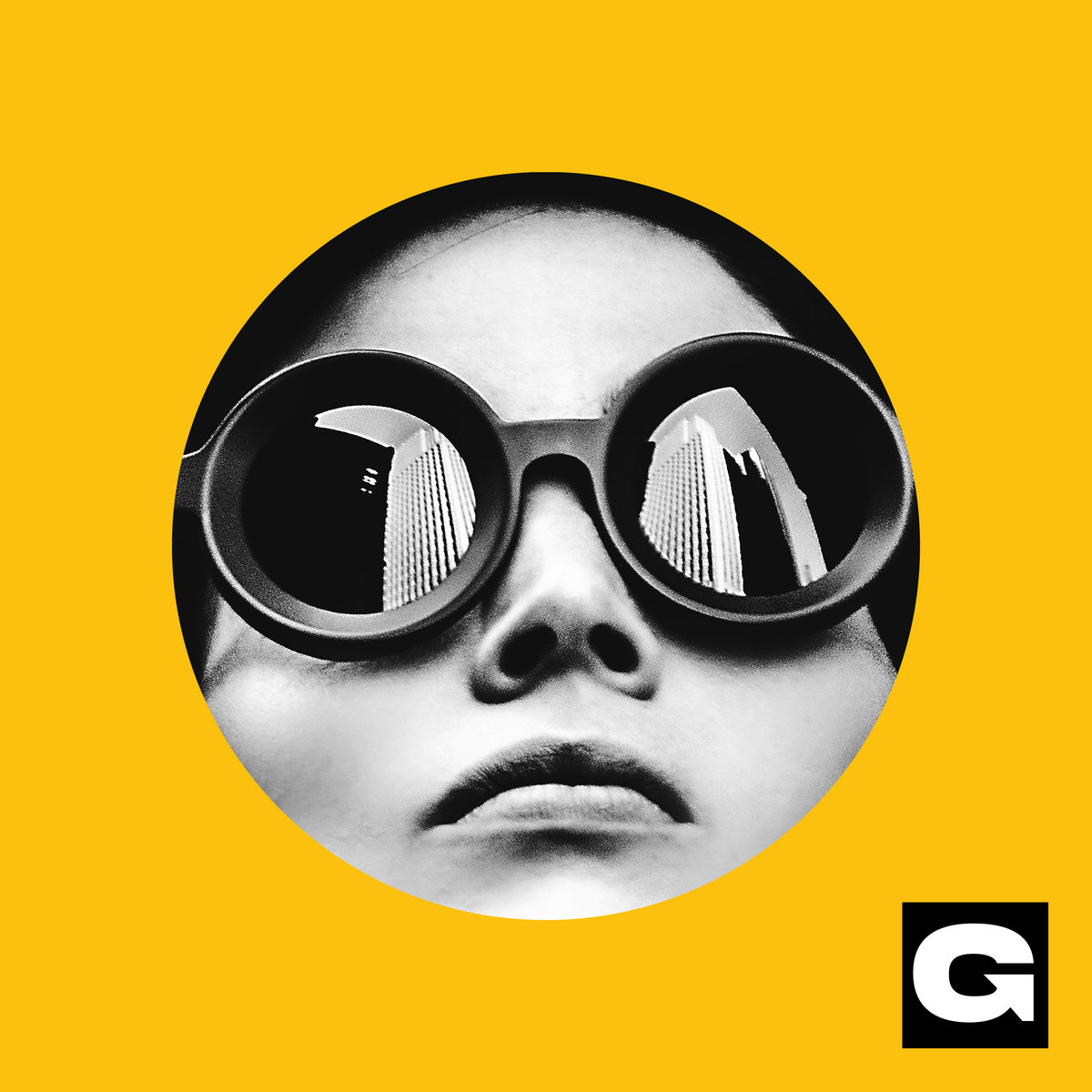 Indicative of both this author’s flagging memory and the momentum-gathering imperative that casts increasing doubt on the validity of year’s-end best-of lists, it’s notable that my recently posted essay covering exactly that topic was presaged by what I wrote in last year’s intro to 2019’s post-punk/darkwave round-up created by Victor Montes and yours truly. The gist of both was the impregnable conclusion that any idea that anyone or any publication has about producing a definitive list of the ‘best’ releases from the previous twelve months is specious at best and arrogant at worst. Doesn’t matter if it’s confined to a single genre (itself a slippery concept) or a more generalized undertaking, the result in either case is to be taken with the most skeptical grain of salt imaginable.

Which sucks. It’s just so…tidy to arrange said lists in numerical order. There’s something comforting about it, something engaging. We may not agree with the ranking arrived at but that’s the beauty of it. Whatever the response it’s almost certainly one that helps memorialize the soon-gone year in a way that’s instantly nostalgic, even if you disagree at some molecular level with the findings. The point is the process, and there isn’t a one of us that hasn’t been seduced by that.

How the hell do we distinguish between the brash and brilliant, beautifully transgressive Heavenly Rhythms of the Unitiated from new band True Body and the by-now established Choir Boy’s still blissfully moving work on Gathering Swans? While not exactly a rhetorical question it nonetheless presents on a similar level in that there simply is no answer, or at least no definitive one. Thus, after much mildly tortured deliberation, I’ve decided that the most critically – and emotionally – honest way to proceed was to present both Victor’s and my favorite ten records (ranked one to ten with the very clear understanding that any one of their number could change places with another on any given day) then proceed with the honored remainder in alphabetical order. Amazingly, there was no intersectionality between our favored ten, and I’ve eliminated any dual-mentioned albums among the following thirty titles to allow for more exposure in what was, again, a crazy-packed year of superlative full-lengths. Still not ideal, still admittedly in thrall to the traditional model, which is to say still flawed, but this is at least a step closer (however hesitant) toward a more egalitarian ideal. And in any case, by far our biggest fear is discovering post-publication that much-deserved entries have been omitted. For that we can only appeal to your understanding of human fallibility, citing again the sheer volume involved, and hope that you forgive us our unintended slights.

That said, allow me to add the rather traditional sentiment about – and express my undying gratitude toward – the music and especially the artists that produced it for providing one of the very few sources of light in our sorry damn 2020 lives. An irony there, of course, a music renowned for its want-of-a-better-word ‘celebration’ of all things dark bringing light into our lives but then again, for nearly everyone reading this, that’s the blessed norm. Here’s to a happily dark 2021 that allows again the gathering of our black-garbed, intensely devoted tribe in spaces dark with hope and passion.

3. Nothing “The Great Dismal” (Relapse Records)

6. None of Your Concern “Primer” (self-released)

7. Statiqbloom “Beneath the Whelm” (Metropolis)

BlakLight “Music in the Time of Uncertainty” (self-released)

Grandeur “The Illusion of Power” (self-released)

Mayflower Madame “Prepared For A Nightmare” (Only Lovers Records)

Trevor Something “Microwaves” (In Your Brain LLC)