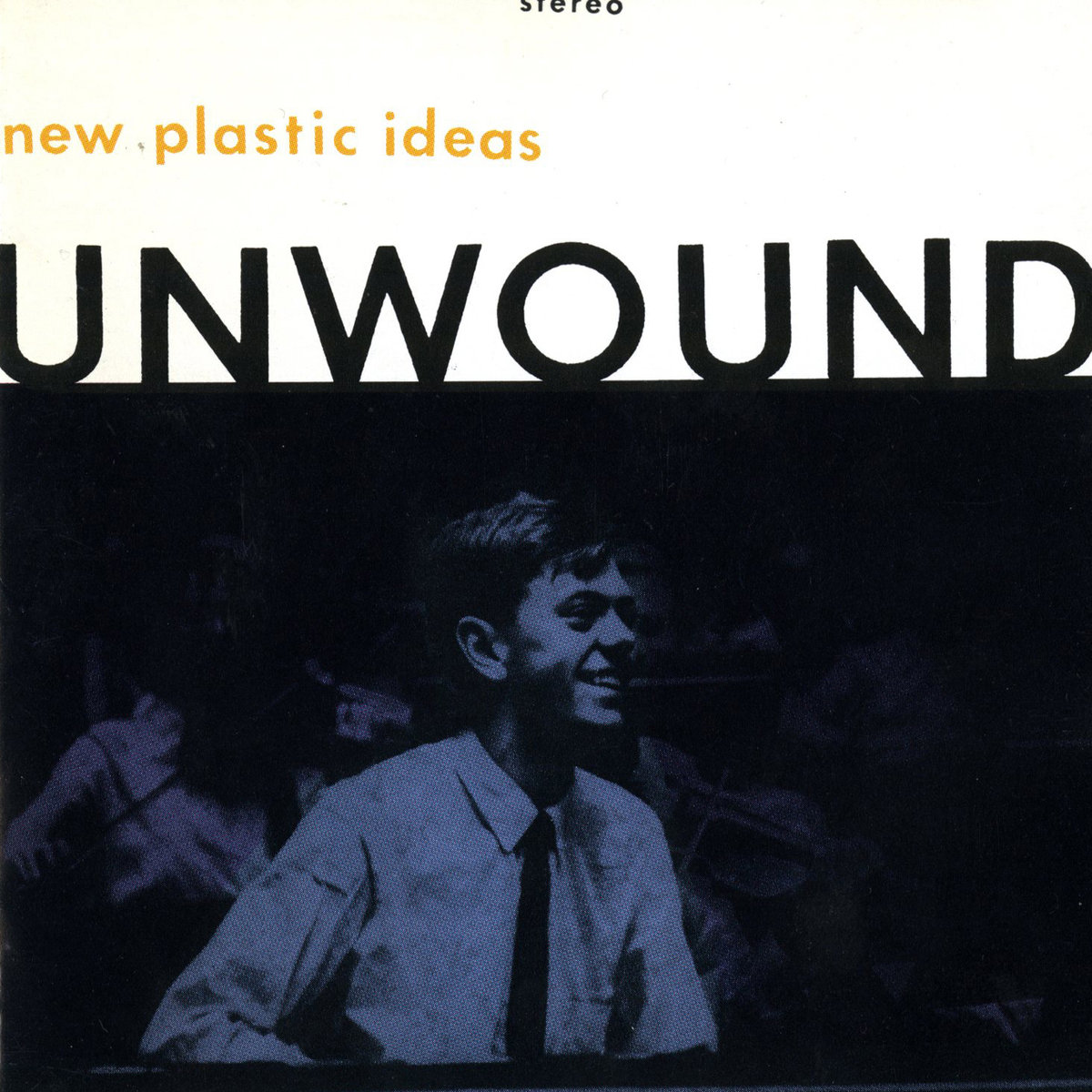 The charismatic bass player and co-founder for the post-hardcore outfit Unwound, was 47.

As a recording engineer, Rumsey worked with Replicator, Novex, KARP and Blonde Redhead.

He also was one of the co-runners of the record label Punk In My Vitamins.

“Absolutely stunned and shocked. Vern Rumsey is gone,” Neutron wrote on Facebook. He went on to say: “I have few details. One of the sweetest and most pure hearts I know and one of my favorite bass players of all time. I can barely process this right now.”

Rumsey’s close friend Ken Shipley, who released Rumsey’s music via the Numero Group label, had this to say about the musician’s death on Twitter: “Vern was always pushing himself into some new project or another. His willingness to throw everything he had at what seemed like endless walls of indifference was inspiring. Losing Vern Rumsey is a reminder that an era has ended. That everyone gets old and no longer fits into their shredded and ring-stretched punk band tees. Should you ever require a time machine back, I can think of no better transport than his chugging bass lines.”

My longtime friend, and Unwound bassist, Vern Rumsey passed away this morning outside Olympia, Washington. He was 47 years old. I had known for some time that he was not well, but his passing has created a new void in these already dark times.