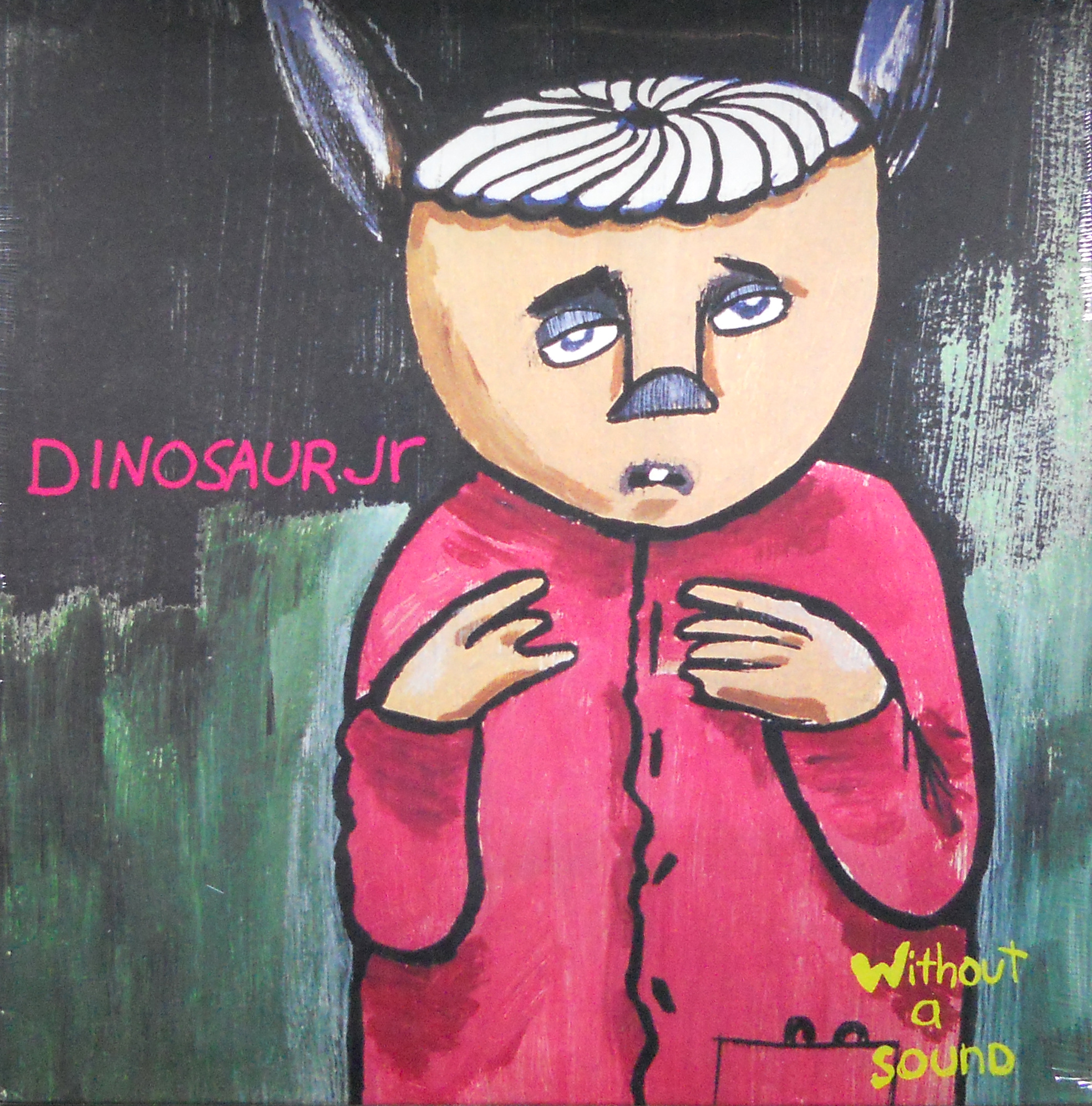 Out of nowhere, Dinosaur Jr. have entered the Top 20 on the Japanese charts.

The Massachusetts band’s “Over Your Shoulder” is currently holding down the No. 18 slot in Japan and it’s left practically everyone scratching their heads.

Not only is the song 25 years old, it was never released as a single. In fact, it’s the album closer on the band’s 1994’s Without A Sound album, which remains Dinosaur Jr.’s most commercially successful record to date, peaking at #44 on Billboard’s Top 200.

The album yielded two singles with “Feel The Pain” and “I Don’t Think So,” with the former reaching No. 4 on Billboard’s Modern Rock chart.

The Japan Hot 100 is predictably populated by J-pop bands, which makes the appearance of an American outfit like Dinosaur Jr. even weirder.

Adding to the mystery is that last week alone the track logged close to ten million YouTube views.

“The likely answer is that some unknown user uploaded a video or videos using these songs, which were then viewed enough times for the songs to make significant inroads into the ranking,” Billboard‘s theorized.

“That might partially explain it,” SEM’s Matt Sloan reported. “But that doesn’t really account for the numbers climbing into the millions. It’s the first time I can think of where a song that’s twenty-five years old makes a significant chart appearance with zero promotion, zero fanfare and literally zero reason why.”