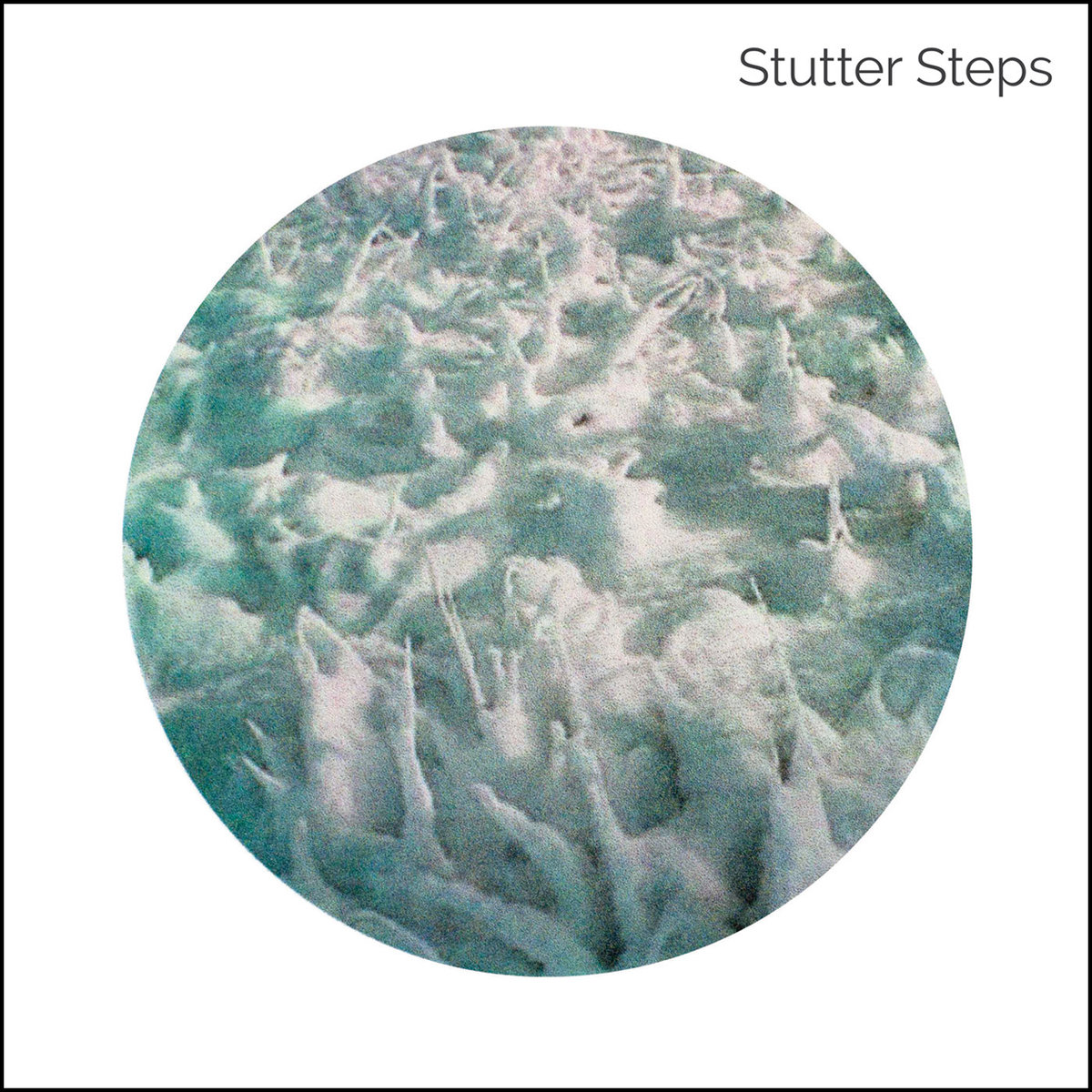 His name’s Ben Harrison and he’s an event curator at Pittsburgh’s Andy Warhol Museum. Listening to Floored, his band Stutter Steps’ newest offering past their fine – and rather deliriously-received – self-titled debut from 2015, that background fact makes a perfectly imperfect sense well beyond the Steel City connection.

While his mystique, especially since his death, has evolved into that of a legendary iconoclastic aesthete, the unalterable truth about Andy Warhol is that beneath that über-cool fringe and charismatically impenetrable persona beat the heart of a tastemaker obsessively addicted to pop, so much so one got the feeling that he’d bleed for it. From the sound coursing through my headphones I’d guess that Harrison can relate.

Released back in June on Blue Arrow, Floored finds the guy, as ever, deeply fluent in the language of jangle and melody, with, as one might expect, a highly developed level of wit and melancholic inflection. Kicking off with a title track that not only establishes this lot’s late-period power-pop credentials but as well contains 2017’s winner of ‘couplet of the year’ (“Do you still hear Julee Cruise songs through the wall? / and see her singing to you each time you fall?“), the EP moves through the subdued churn of “Dim” where we hear the Luna influence that’s soaked in from Harrison’s collabs with Dean Wareham even as the vocal’s more like a midwest version of Evan Dando, through “Submarine”‘s mellow melodicism that sits adjacent to the Feelies’ most recent work and into “Identical Eyes,” a slowcore-ish gem that triangulates that fertile territory between Spain and, yes, Galaxie 500. Add to those the sprightly bass-punctuated chime and pulse of “Weak Restraint” and “Encino”‘s gloriously somber, amber-hued recalcitrance with its notable (but wholly unironic) mention of Pet Sounds and Loaded, and you’ve got 22+ minutes of un-escapist throwback bliss.

Burnished in an emotional timbre akin, perhaps, to reliving in vivid detail a sunny summer’s day on an overcast, late autumn afternoon, Floored also, because of its author’s immersive day job, left me idly wondering whether Warhol might have secretly wished his Factory’s house band had sounded just a bit more pop. Something like, I dunno, Stutter Steps maybe.