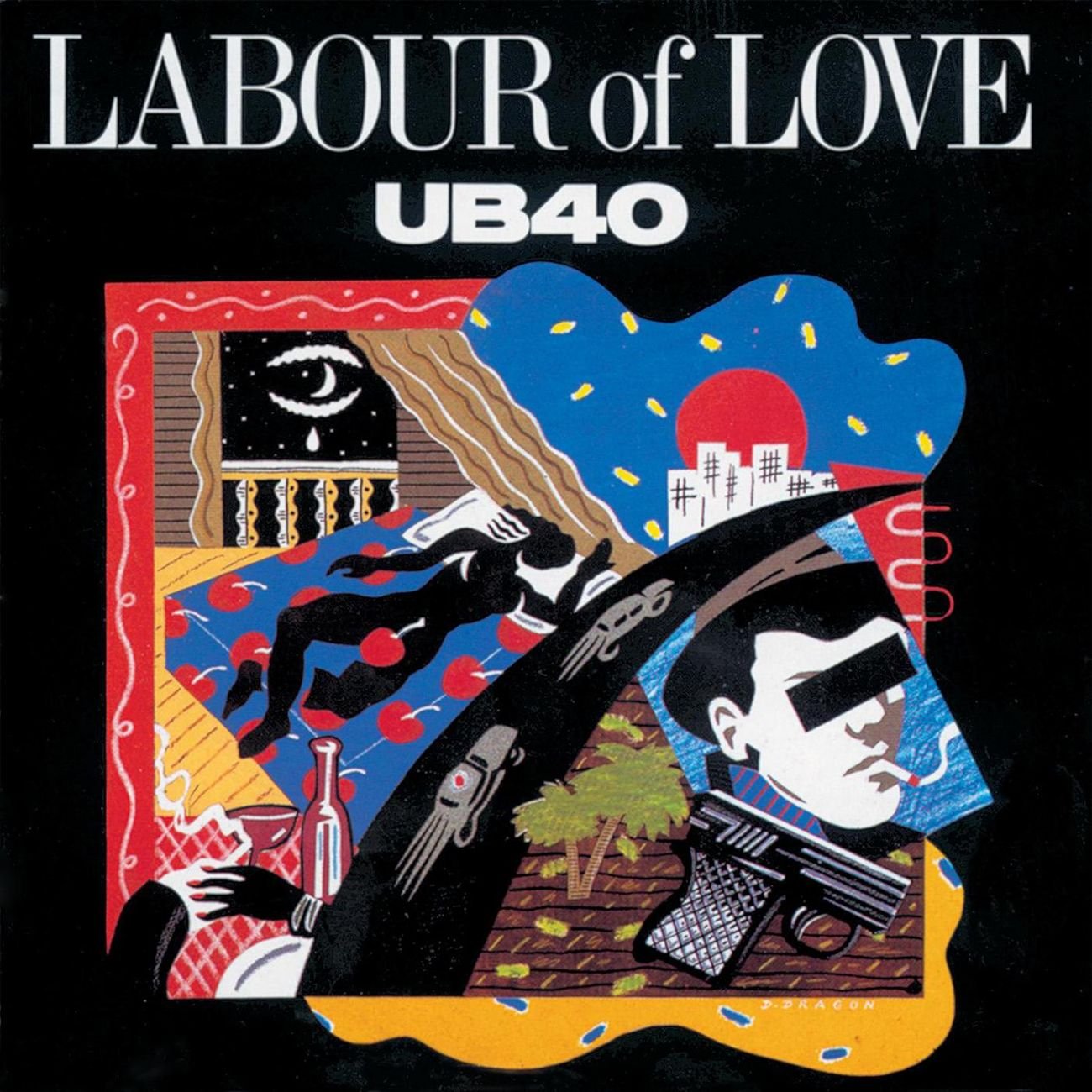 Brian Travers, who co-founded the legendary Birmingham outfit UB40 in 1978, has died.

Prior to the band’s 40th anniversary tour in 2019, the saxophonist had a seizure and after being hospitalized, doctors found that Travers’ seizure was due to two tumors.

Of his diagnosis Travers took to Social Media to pen this statement: “It is with great regret that I shall be unable to join my band mates in UB40 on our 40th anniversary tour, the guys have worked incredibly hard to perfect the songs in preparation for the live premier of our new album ‘For the Many’. They sound great, but I shall be there in spirit, cheering them on from my convalescence and thinking of all the wonderful people out there who have supported us for the last 40 years, who I am now incredibly proud to count as friends. I’ve had a great life with no regrets and have absolutely nothing to add to a bucket list except getting over this and getting back to the thing I love, playing music to anyone who wants to listen and expressing myself through painting & sculpture. It’s been a huge privilege and I thank you all for the opportunity to ‘live the dream’.”

A statement from UB40 on Travers’ death said: “It is with great sadness that we announce the passing of our comrade, brother, founding UB40 member and musical legend Brian David Travers. Brian passed away yesterday evening after a long and heroic battle with cancer. Our thoughts are with Brian’s wife, Lesley, his daughter, Lisa, and son, Jamie. We are all devastated by this news and ask that you respect the family’s need for privacy at this time.”

Travers last played with UB40 in December of 2019.