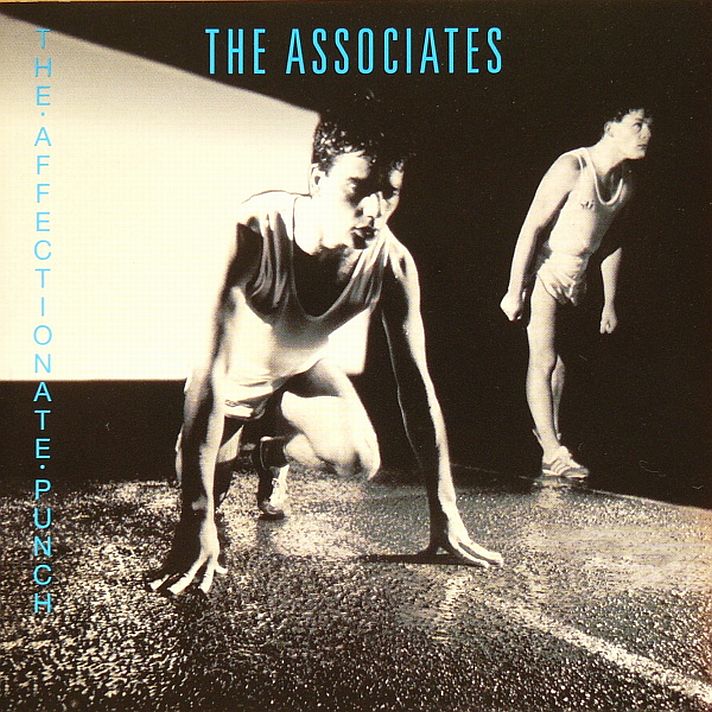 Two weeks ago SEM brought you “The Twenty Best Post-Punk Singles You Probably Never Heard” and now it’s time for albums to get their chance. Most of these bands/artists had singles as well, of course – 45s were a staple back then, like badges and beer and the import section at Tower Records – but their work was best appreciated in the long-playing format. A thousand classics were issued to far too little acclaim and attention, and this is our modest attempt to bring twenty of them into a spotlight as big as the internet. Listen up, and bear in mind, we just might have left the best for last: