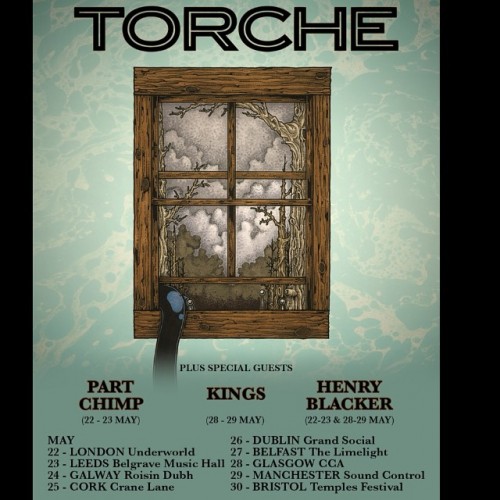 Today, Torche guitarist and vocalist Steve Brooks announced that his band will release a new album – Restarter – on February 24, 2015.

Torche will follow up the release with a May tour of the UK. Support acts include Part Chimps, Kings, and Henry Blacker. 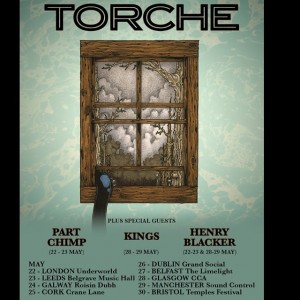 Restarter will be the band’s fourth album (if you include 2010’s album-length EP, Songs for Singles) and their first full-length since the critically-acclaimed Harmonicraft, which came out in 2012.

To get ready for the new Torche record, watch the video for “Kicking,” from Harmonicraft.