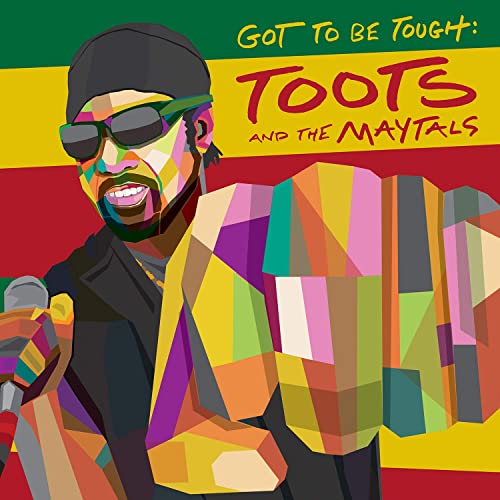 Reports of the 77-year-old reggae musician’s demise were erroneously reported by several news outlets, but Hibbert is indeed in critical but stable condition.

Hibbert started to feel ill just as his first album in a decade was released.

Auspiciously titled Got To Be Tough, the album has received rave reviews and marks a major artistic return for the band. The ten-track album features guest performances by Ziggy Marley and Sly Dunbar.

But days after its release, Hibbert began complaining of breathing difficulties and after being taken to the hospital he was placed in a medically induced coma.

The official word is that Hibbert is indeed improving.