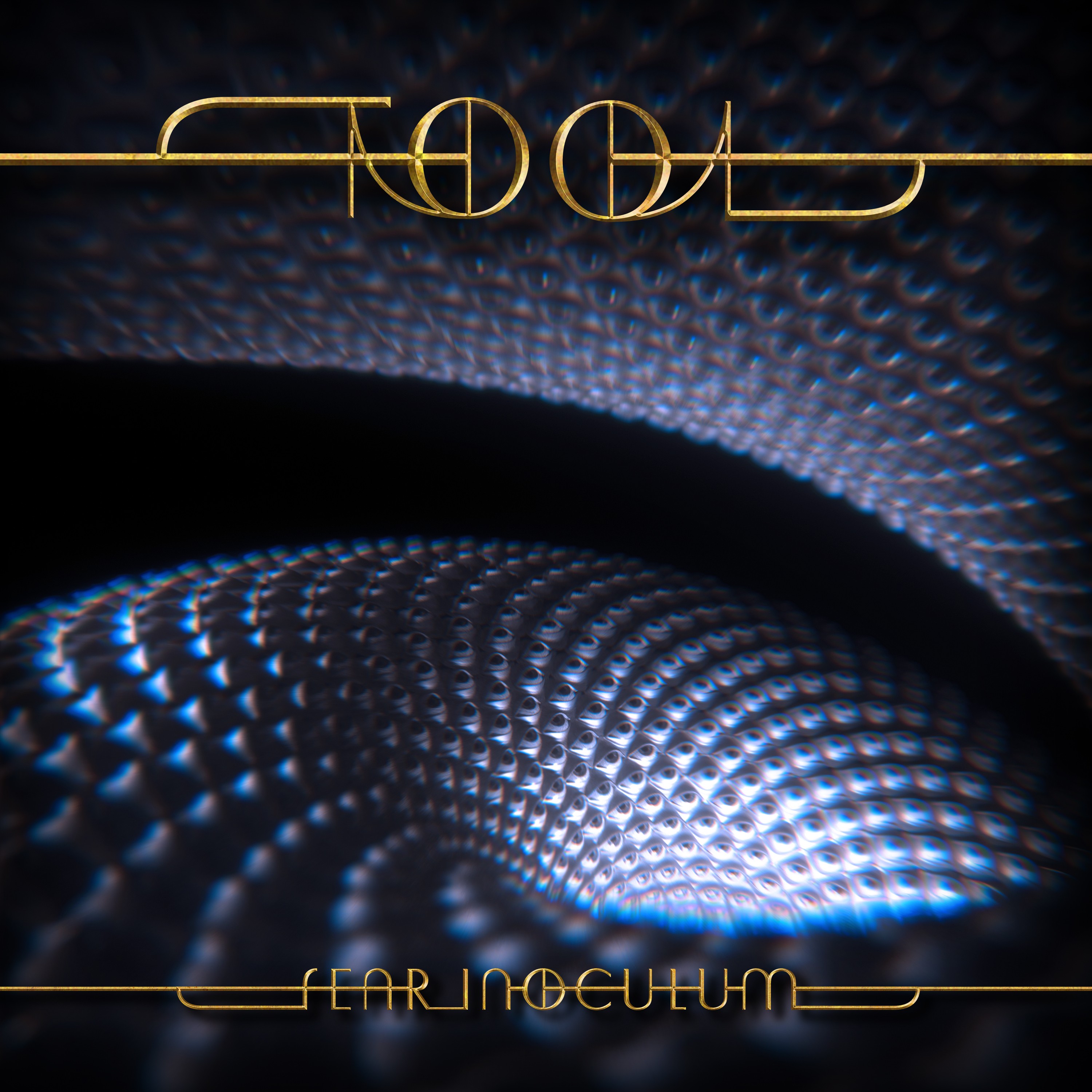 We’re only at the beginning of August, but it’s already turning out to be a big month for Tool fans.

The band’s long-awaited new album Fear Inoculum will be out August 30 and the title track, which is nearly 11 minutes, is set to be released today (August 7).

The follow-up to 2006’s 10,000 Days, the album is comprised of seven songs and two transition pieces all adding up to nearly 90 minutes of new music. Although not much is known about the thematic focus of the lyrics, the album is said to be centered around the number seven and addresses the concepts of age and wisdom.

Although Tool has been at it since 1990, Fear Inoculum is just their fifth album.

A full tracklisting is still under wraps, but what is known about the album is that it was produced and mastered by Joe Barresi and Bob Ludwig, who both had the same duties for 10,000 Days. The album cover was done by Alex Grey, who did 10,000 Days and Lateralus.

In other Tool news, on August 2 the L.A outfit posted their entire discography online and fans were so excited, their 2001 effort Lateralus immediately hit Number 1 on iTunes.