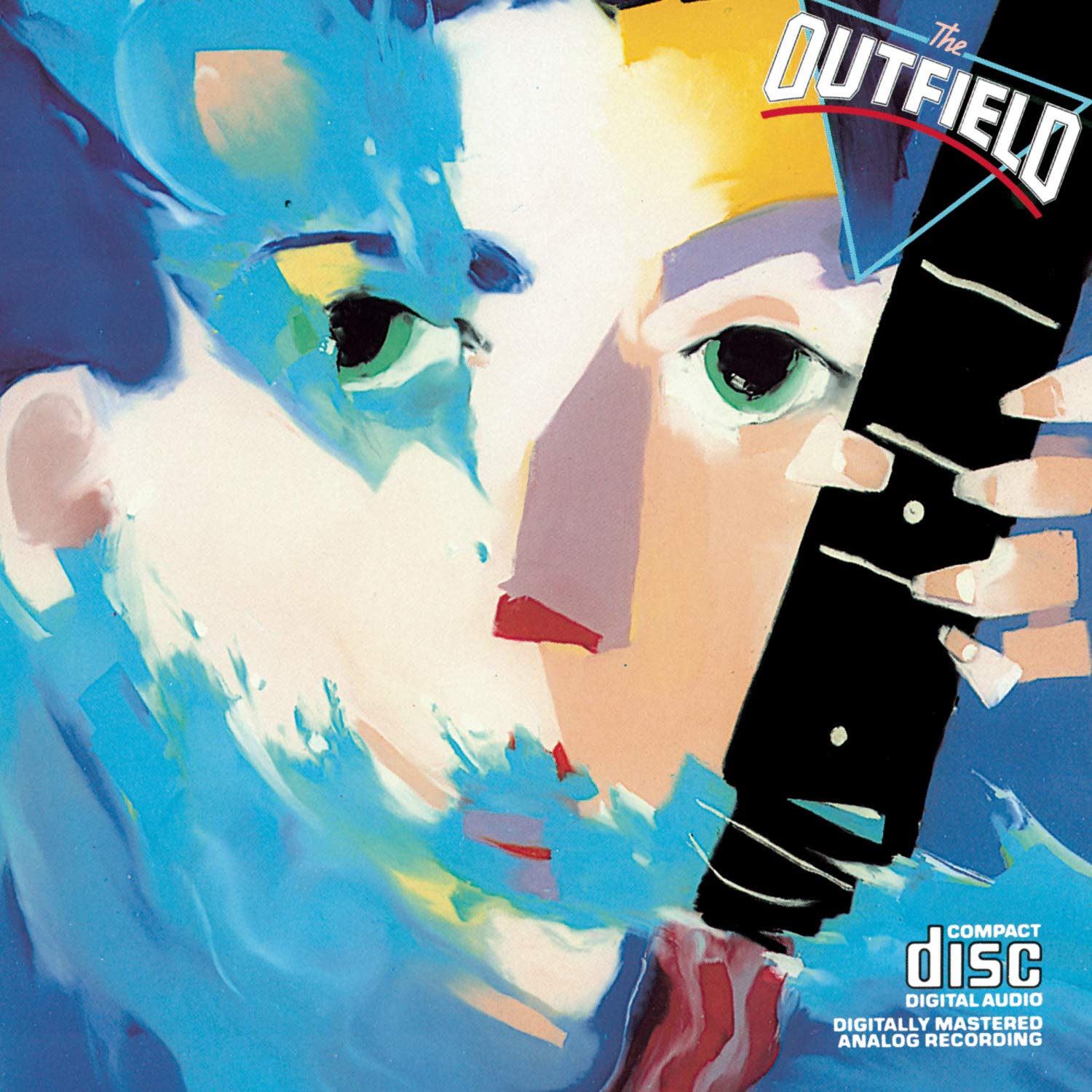 Tony Lewis, the bassist and frontman for the Outfield has died.

The London-born Lewis was 62.

Although the cause of death is not clear at this point, in a statement his publicist said his passing came “suddenly and unexpectedly.”

The Outfield got their start in 1984 after Lewis and his guitar playing/songwriter pal John Spinks called time on their prog outfit Sirius B.

Far more commercial than their previous band, The Outfield hit big with international chart success on the strength of tracks like “Say It Isn’t So,” All The Love” and the rather massive “Your Love,” which went top ten in the U.S. in 1986.

Their debut album Play Deep went triple platinum in 1985 and the band went on to release 8 more studio albums, their last being 2011’s Replay.

Spinks died in 2014 of liver cancer and the death of his friend found Lewis stepping away from music entirely for almost two years.

He re-emerged in 2018 with his Out of the Darkness solo album and his latest effort was an unplugged EP, which came out in the Spring of 2020.

A commanding singer, Lewis was a huge fan of The Beatles and T. Rex and his muscular falsetto remains one of the most distinguishable and powerful voices in modern music.

“Tony’s music touched people around the globe for decades,” the statement from his publicist went on to say. “His legacy will live on forever through his beautiful family and his legendary music.”

Lewis is survived by his wife, two daughters and three grandchildren.