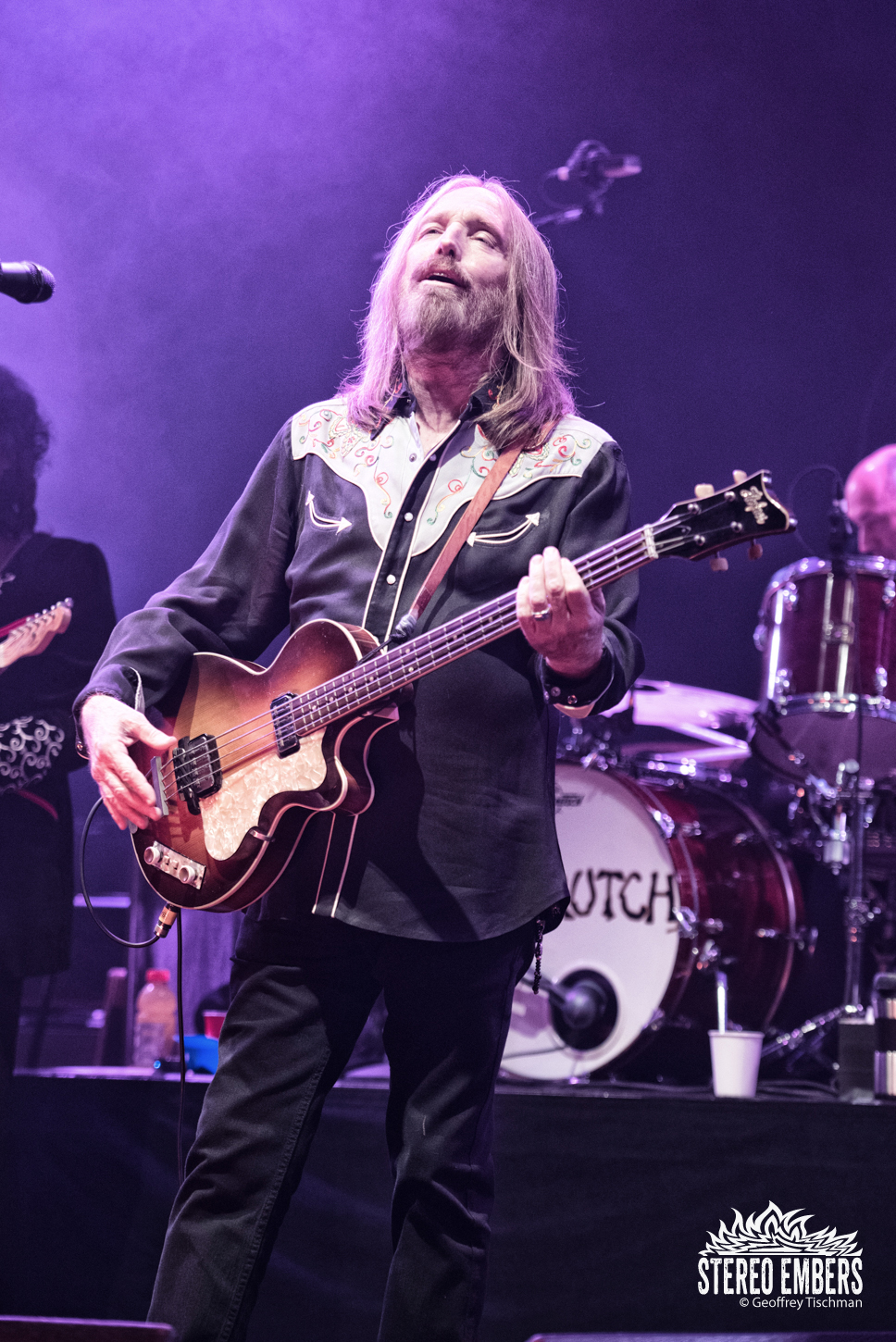 The estate of Tom Petty along with his bandmates have collaborated on an upcoming collection titled Tom Petty And The Heartbreakers: The Best Of Everything.

Considered an adjunct addition to last year’s An American Treasure box set, The Best Of Everything is a 38-track collection that goes deep, and contains Petty’s work with Mudcrutch, the Heartbreakers and solo material.

It also includes unreleased material, including the track “For Real” as well as an alternate take of the album’s title track which boasts a heretofore never-heard extra verse that was scrapped for the Southern Accents album.

The collection, which comes with a Cameron Crowe-penned essay, will be released as a 2-disc set with deluxe packaging, while the LP version will come in both black and clear vinyl formats.