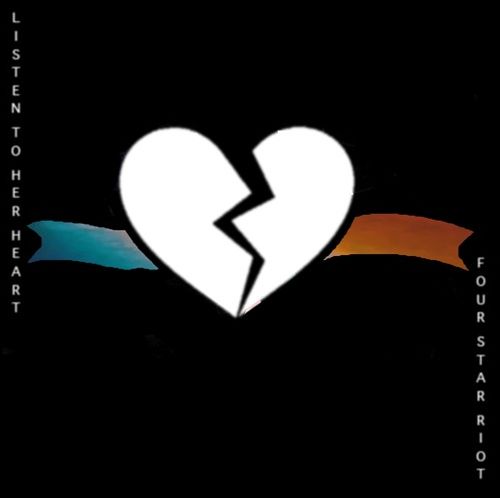 Floridian guitar-driven power pop band Four Star Riot is all about big hooks and bigger emotions. They released their engaging and dynamic album Daylight this past summer via Vital Records.

Four Star Riot recently dropped a relevant video for “Tunnel Vision” that speaks to interpersonal disconnect and can be extrapolated to the increasing social division that the U.S. and U.K. are currently experiencing.

The band is also about honoring their influences and inspirations, and one such legend is Tom Petty, who sadly passed away on October 2, 2017. The band released a heartfelt rendition of Tom Petty’s classic “Listen To Her Heart” on October 2nd of this year.

The cover was recorded last October during the recording of Daylight at Zen Studio in St. Petersburg, Florida. Take a listen below: