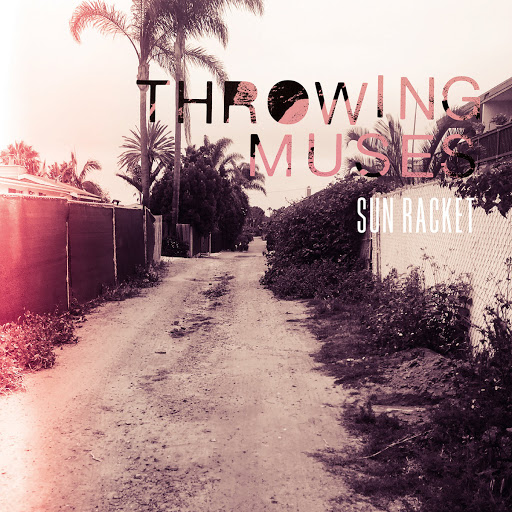 Throwing Muses are back.

The legendary band were set to release their new album this May, but the global pandemic caused them to postpone the release date until September 4th.

Titled Sun Racket, it will be the band’s 10th studio album and first effort in seven years.

Released through Fire Records, Sun Racket is the follow-up to their last album, 2013’s Purgatory/Paradise.

In a press release heralding Sun Racket’s arrival, Hersh said of the album’s creation: “Sun Racket knew what it was doing and pushed us aside, which is always best. After 30 years of playing together, we trust each other implicitly but we trust the music more.”

Check out the clip below for the album’s second single “Frosting” and check out Hersh’s recent appearance on Stereo Embers: The Podcast.