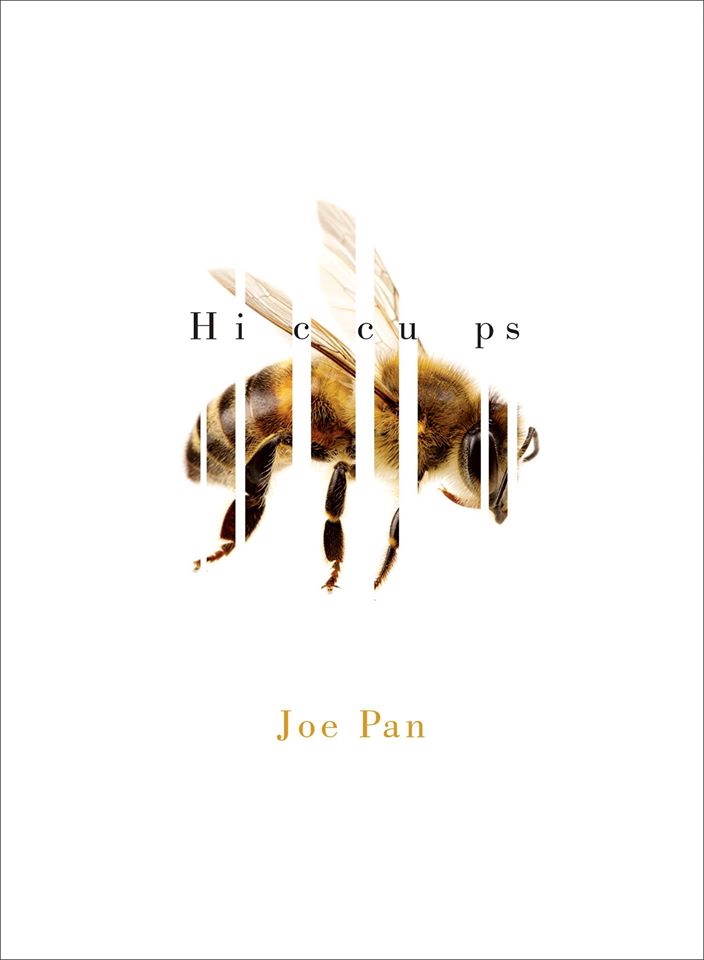 No line sums up the mission statement of this marvelous new volume of poetry better than that.

Because Pan, who writes with one of the keenest observational eyes in modern poetry, has such an affection for the world–the people, the places, the seasons, the animals, the music, the art and the way it works and doesn’t work–this line is more than just a quiet admission a writer makes to himself. This is a line that’s uttered with marvel and joy—and why wouldn’t it be? To realize the world can never be used up by language because life’s theatre is such a rich and expansive place it can never be fully recorded, is to realize that the job of a poet can never be completed.

For some, this might cause distress, or at the very least a Sisyphusian panic, but for Pan, this is a relief–the world regenerates every second and his job is to record what he sees.

And because he sees everything, there’s always work to be done.

Like a cross between Richard Linklater’s Slacker, the comedy of Steven Wright and The Kinks’ Village Green Preservation Society, Hiccups is rich with characters. In fact, it’s teeming with them. There’s subway heartthrobs, poker punks, a man in cat ears prowling the beach, a radish faced academic, bakers’ wives, a blind girl and Yoda.

Generous, genial, and big-hearted, Pan writes with affection and candor, while avoiding cynicism or judgment.Hiccups is the most accurate portrait of human life, human behavior and human beings doing human things that you’ll ever read.  Observational, pointed, tender and funny, this is the poetic version of a field recording of the modern world.

For Pan, human interaction is one big visual symphony that’s constantly playing itself out on trains, in bars, down ant holes and up through punctured basketballs and back again. “Language is universal. Music is universal,” he writes. And with perfect deadpan timing he adds: “Breathing is pretty important, too.”

And the breathing Pan speaks of is, of course, the kind that keeps us living and vital, but it’s also the species of breathing that allows us to pause and observe the rich and random assembly line of daily life. And unlike an assembly line where caps are predictably put on bottles, this one is made up of an improvised choreography, whose players are both physical and metaphysical–people, relationships, trees, animals, music, decisions, fears, triumphs and doubts are all part of an unwitting symbiosis that even in its most ramshackle way, links the world together.

Pan knows the world is as stunning as it is haphazard, and because of this, Hiccups is a breathtaking exercise in contrast: “A bee staggers out of a tulip—I’m off to jury duty.”

Pan’s timing and his grace are peerless and he writes about daily life with elegance and humor, finding new ways to talk about old things.

For example, here’s how he heralds a new season:

“Homeless guy with no legs

jerks off in the park—

Pan is a scholar of quotidian life and there’s nothing that gets by him. His eye for detail is unreasonably brilliant and whether he’s writing with finesse (“…snow dusts the elderly ice skater”) or gliding perfectly into a punch line (“Amateur tourists snapping photos/of shitting dogs in July”) Pan urges us to see that the world is worthwhile. The mundane may be mundane, but it’s uniquely so and somehow he apprehends the energy that objects and people seem to have lost and he restores it to them, bringing them, in effect, back to life.

Pan is both philosophical (“Dead artist’s notebook—nudes, scribbles echoing Brancusi—help me accept there is but one season—“) and painterly, coming across like a modern-day Magritte (“Laptop on a park bench—man watches a movie of people in a park…”) and as a result, Hiccups is a moving collection of colossal grace.

That will soon change.