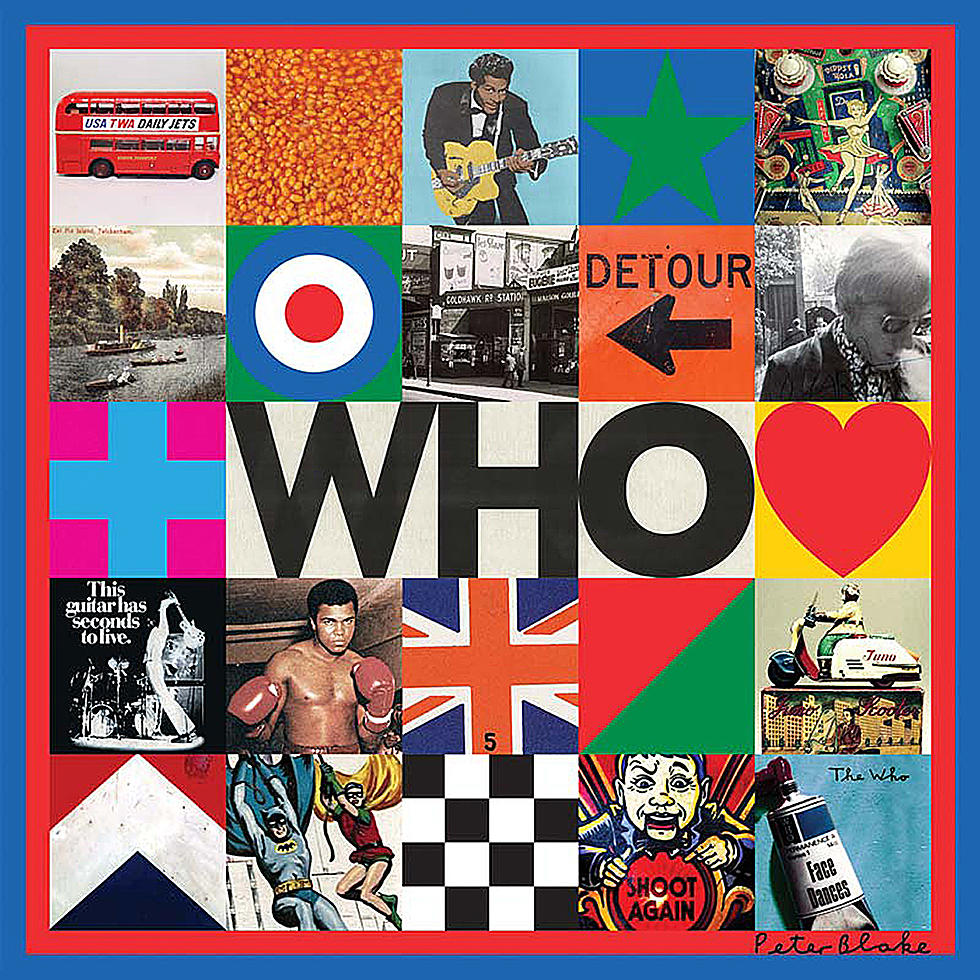 The Who are set to release a brand new album this November.

Titled WHO, the album is the legendary London band’s first effort in almost fifteen years. With over 100 million albums sold in a career that has stretched triumphantly over six decades, WHO comes fifty-five years after the release of The Who’s first album, 1965’s My Generation.

Comprised of eleven new songs, the album was recorded in L.A. and London and was produced by Pete Townshend and D. Sardy (Oasis, Gorillaz).

The band’s lineup for the record is singer Roger Daltrey, Townshend on guitar, drummer Zak Starkey and bassist Pino Palladino.

In a press release heralding the arrival of WHO, Daltrey declared, “I think we’ve made our best album since Quadrophenia in 1973.”

In the same press release, Townshend had this to say: “Roger and I are both old men now, by any measure, so I’ve tried to stay away from romance, but also from nostalgia if I can. I didn’t want to make anyone feel uncomfortable. Memories are OK, and some of the songs refer to the explosive state of things today.”

The album will be out November 22 via Interscope and the first single is the track “Ball and Chain.”

Although the album can be pre-ordered, for those buying tickets to the band’s upcoming MOVING ON! tour, a redeemable code for the album will be included. Not only that, but each ticket sold for the tour will contribute $1 to www.teencanceramerica.org.

THE WHO ‘WHO’ TRACKLISTING