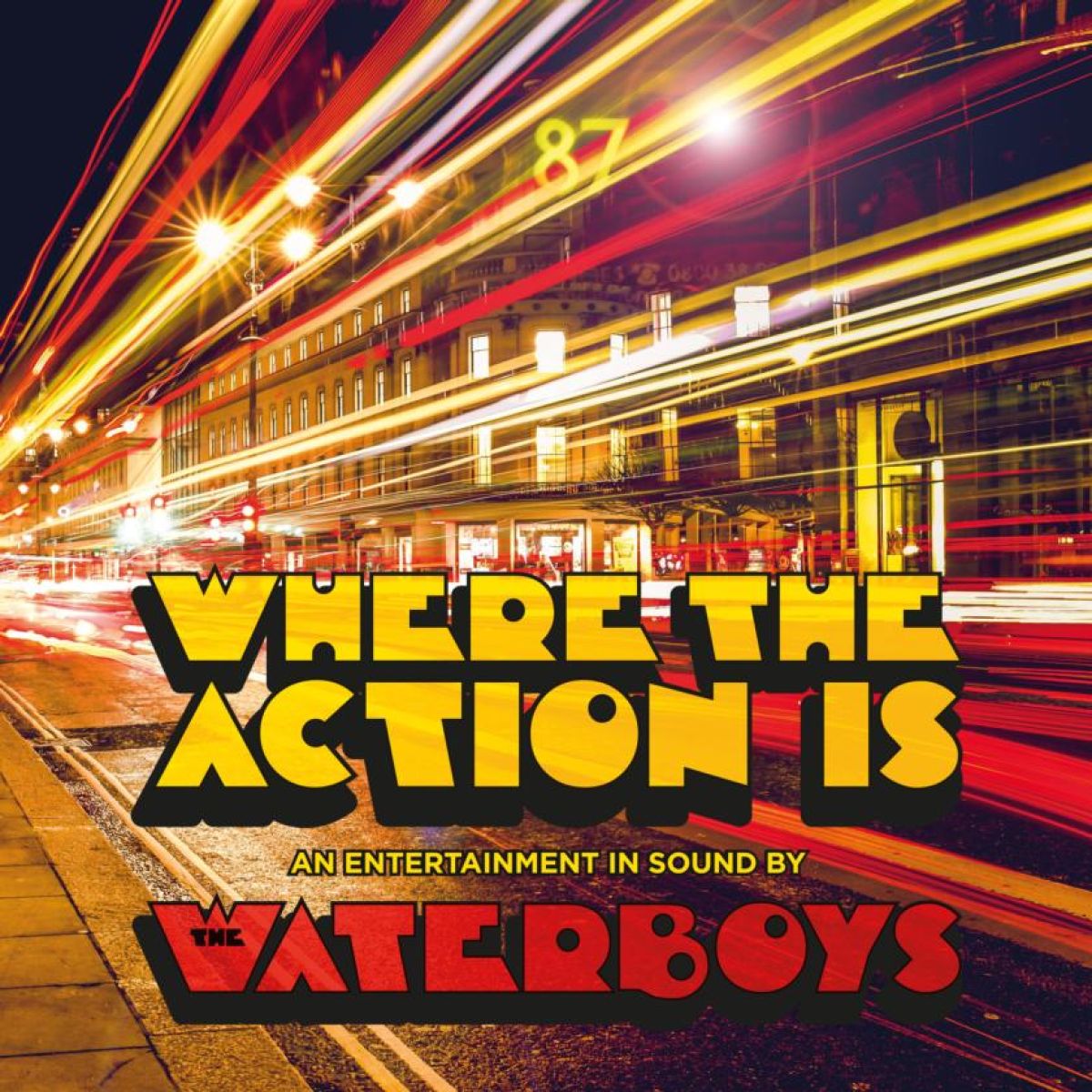 Mike Scott, the lead singer and braintrust of The Waterboys is the guest this week on Stereo Embers: The Podcast.

Scott talks to host Alex Green about his band’s new album Where The Action Is, how he blew a chance to play with George Harrison and what it was like to be a band of outsiders in an insular music scene.

A riveting blast of soul, scruffy rock and roll and Celtic charm, Where The Action Is is the legendary Scottish band’s third album in five years.