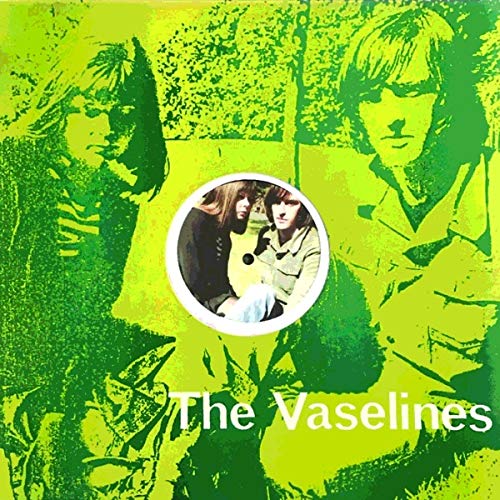 The Vaselines’ 1987 debut single “Son Of A Gun” is getting reissued by Optic Nerve Recordings and will be available for the first time on 7-inch vinyl.

The Glasgow band formed in 1986 and though their first full length album wouldn’t come out until 1989, they made quite a splash with “Son Of A Gun,” which went Top 30 on the UK indie chart.

Nirvana famously covered both “Molly’s Lips” and “Jesus Don’t Want Me For A Sunbeam,” which brought the band a considerable amount of attention. Kurt Cobain once declared that the band’s songwriters Eugene Kelly and Frances McKee were his all-time favorites.

The Vaselines toured with Nirvana in 1990 and Kelly’s post-Vaselines band Eugenius opened for Nirvana on their UK tour.

The color vinyl pressing is limited to 1,000 copies.