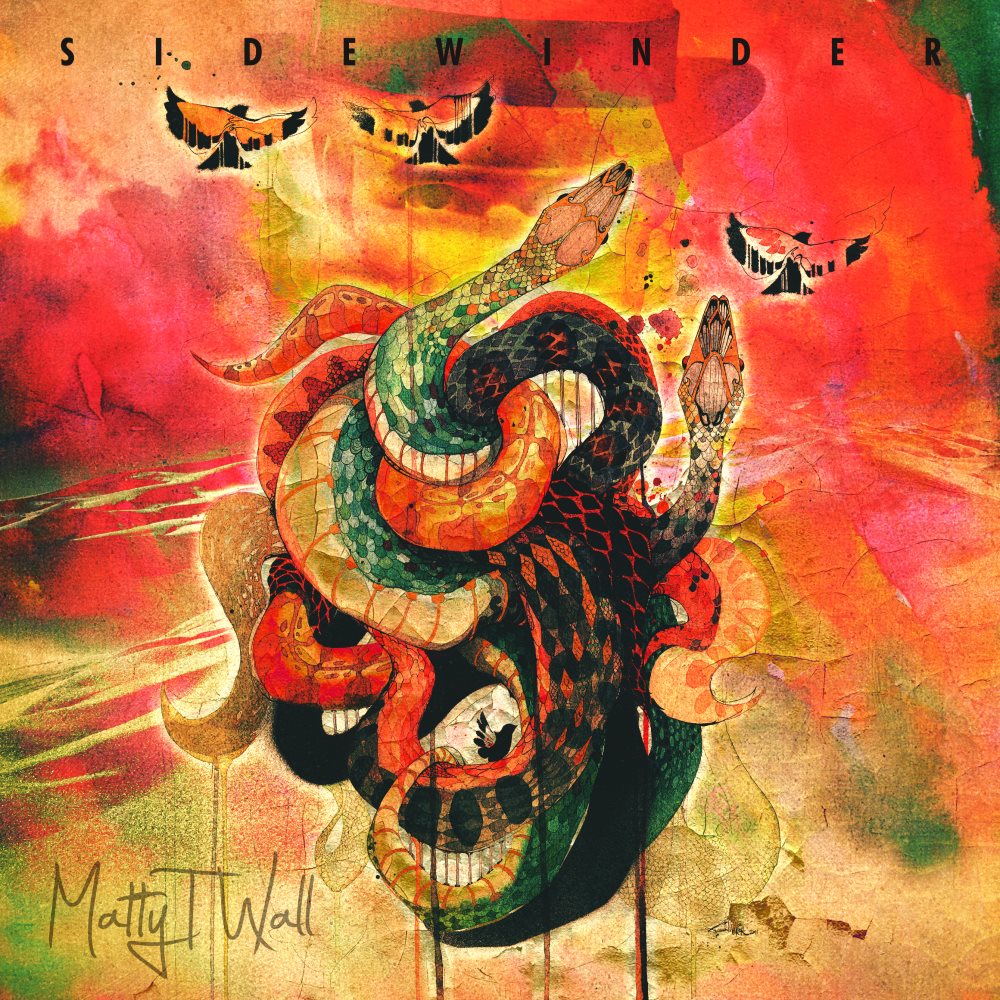 The blues is a mighty long road,” ZZ Top’s Billy Gibbons once said. “Or it could be a river, one that twists and turns and flows into a sea of limitless musical potential.”

Australian singer/guitarist Matty T. Wall is the modern embodiment of that limitless musical potential and one listen to his brand of blazing blues and it’s hard not to think that this young man’s career will be a mighty long road of musical glory.

People all over the world have problems, so even though the blues has its roots in American suffering, that suffering is decidedly universal. There’s no other way to explain how the blues found its way to the Australian surf town of Perth, which is perhaps the most isolated major city on the planet.

The blues not only found its way to Perth, it found its way into the heart of one of their more metal teenage residents. A fan of Metallica and Sepultura, Matty T. Wall liked the heavy stuff as a kid, but when he found the music of Robert Johnson, he realized that heavy was a state of mind.

That state of mind is on full display on Wall’s new album Sidewinder. A searing blast of bluesy swagger, electric soul and rootsy grooves, Sidewinder is one of the year’s very best. Beginning with the kinetic and scorching instrumental workout of “Slideride,” Sidewinder’s tone gets set early on. It’s breakneck, it’s furious and it’s the kind of music where you can hear the lightning and the thunder between the chords.

The title track is a steam-powered blast of seventies rock; “Something Beautiful” is flecked with call-and-response gospel and “Shake It” is filled with a dirty, libidinous howl.

Produced by Bob Clearmountain (The Rolling Stones, David Bowie), Sidewinder is an album that’s rich with intensity and sonically it’s one of the crispest sounding records in recent memory. Clearmountain captures Wall’s muscle and heart without sacrificing his intensity.

As a result, numbers like “Walk Out The Door” and “Sophia’s Strut” slink and stomp mightily away, while the breezy acoustic number “Leave It All Behind” comes across as an instant and unforgettable classic.