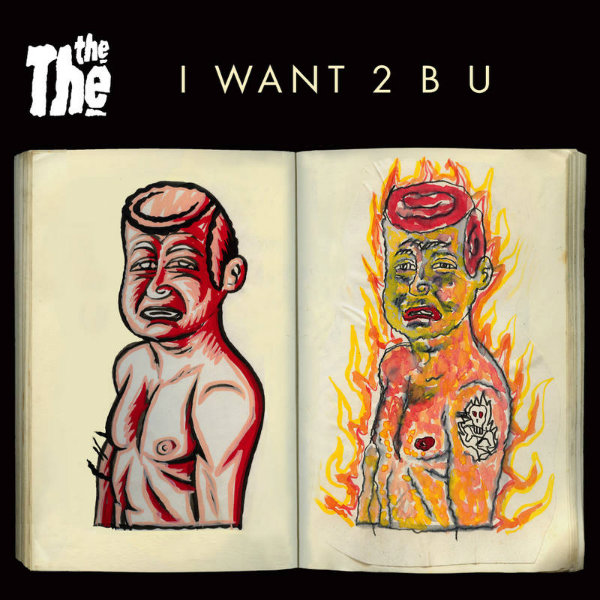 The The are preparing to release a new single for Record Store Day.

Titled “I WANT 2 B U,” the single will be out on 7′” vinyl and it will be backed by the B-side “Velvet Muscle Scream.”

Both tracks are taken from the Gerard Johnson film Muscle, a psychological thriller starring Craig Fairbrass.

As for the design of the limited edition single, the very recognizable art was done by singer Matt Johnson’s late brother Andy, who helmed the sleeves of the band’s iconic albums Soul Mining and Infected.

Johnson revealed that for the A-side he was writing and recording with what he referred to as a “quirky Omnichord instrument.” Fans of the band will recognize that he’s referencing the same instrument that he used for The The’s 1983 hit “This Is The Day.”

Although the legendary London outfit haven’t put out a new album since 2000’s NakedSelf, Johnson has been doing soundtrack work for movies like Tony and Moonbug.

He pleased longtime fans on Cassette Store Day in 2019 with a CD version of See Without Being Seen, which is an album he recorded as teenager back in 1979