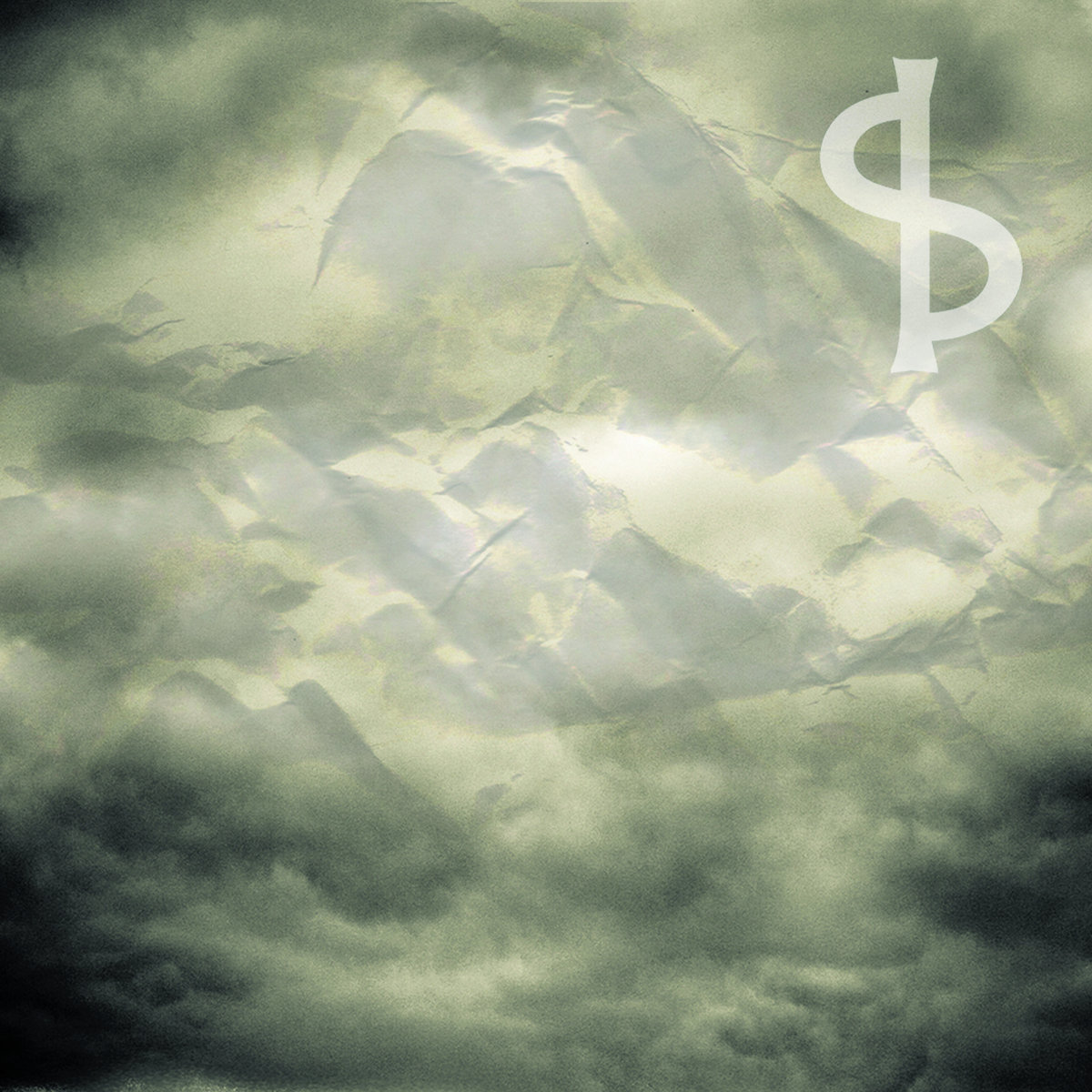 Like anyone in this music-hunting game, we live to be surprised. And while often, as is the case with first full-length from Sômbre, that moment of astonishment is a bit mitigated once one becomes aware of the band’s or artist’s biography, the gratitude of that initial wow moment never really subsides, and is in fact frequently reinforced the deeper one gets into the record at hand. Happily, with Linsay, that too is true.

Formed in 2011 by singer Cédric Manine and producer/instrumentalist Axel Wursthorn in Amiens, France, that lengthy interim between genesis and debut LP – 2012’s Half Light EP the only previous recorded sign of their existence – might, beyond the obvious talent involved, go some way in explaining what seems a seasoned radiance, a product, it is assumed, of a slowly-cured confidence. There’s nowhere to turn on Linsay where there isn’t found a lived-in groove making animate a lived-in darkness.

Whether it’s the subtly narcotic “Black Skin Twins” that brought Sômbre to this writer’s attention, its vocals and the subdued exuberance in its melody and progressions putting in a dissolute pop class all its own, “ALF”‘s subverted dark house beat underlying a righteously dystopian stomp, or the way the title track opens pensive and moody, unfurls into a cooly lush, romantic piece of longing, Manine trading verses with Mira’s Regina Sosinski before the track ends pensive and moody with a fading flourish of a bassline a la “A Forest,” this album both comforts and discomfits as it finds beauty in exactly that tension.

Primarily, as per the band’s name, bathed in veils of luminous grey, Linsay does sport moments of astute balance-keeping, not least the motorik-fueled “False Illusion” but as well in “New Creatures”‘ unique blending of jittery urban nervousness with a rhythmic delivery that is, in essence, liquid smooth. In the end, though, we’ll, well, suggest you turn to the end of the album should need one song to give you full measure of Sômbre’s charms.

Seemingly tacked on last minute – first track on the album is called “Intro” while its mate “Outro” appears as the penultimate track – the band’s version of Kim Wilde’s 1981 debut hit “Kids in America” takes the pop pump of the original and rather inverts it, flipping the emphasis by way of a more downcast, resigned approach so that here, apropos of the times perhaps, the song’s incipient anxiety now overshadows the aspirational. Bit of a nervy choice taking on a cherished chestnut and reshaping it in your own shadowed image but the treatment is such – Cédric’s languidly forward vocals against a stately, cello-sounding synth, the extended, hypnotic coda for which the phrase ‘low-key epic’ might be coined – that it neither derides nor overrides Wilde’s signature tune but instead propels it into its next phase, giving the song a textured grace reflective of our conflicted new millennium.

As afterthoughts go, if indeed it was one, it’s a damned memorable one and takes the listener not a little by surprise which, again, if you’re like us, is enough in itself to give this album our recommendation. [buy Linsay in CD or digital format here]