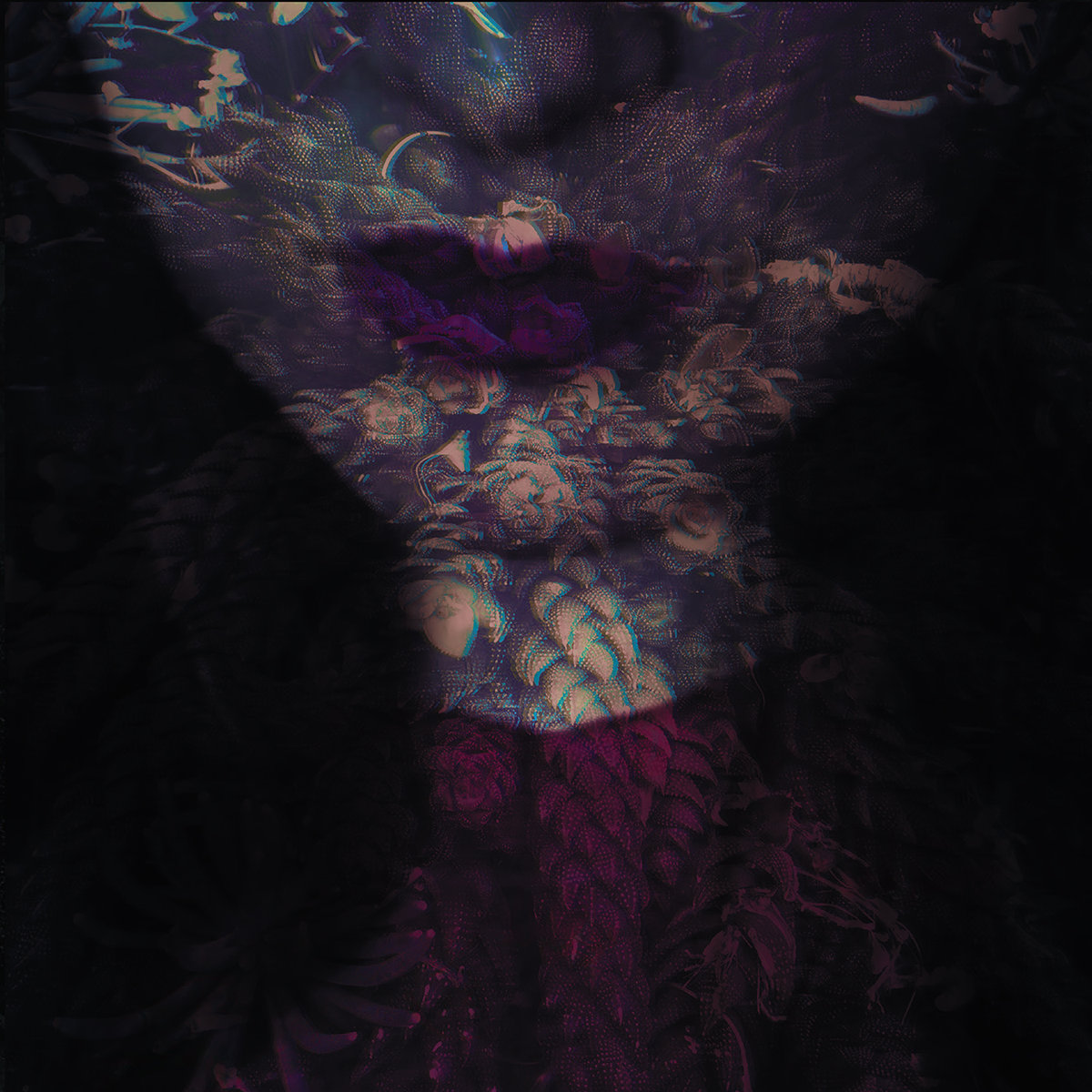 Sometimes it just happens. Regardless how much you’ve anticipated an upcoming release making a strongly favorable impression on you, you’re still knocked sideways (which is to say head over heels) by how wonderful, how powerful, the record actually is once it arrives. So it was with Fierce, the latest from Parisian hauntologist Hèléne de Thoury’s solo project Hante. (she also co-helms mesmerizing synth duo Minuit Machine, who’ve just-released – if you can believe it – new album Infrarouge). As titles go it’s an applicable one, not simply for the ardent effort clearly put forth – the album most certainly does betray a relentlessness of spirit and determination – but as well the level of devotion it will inspire in those that hear it, for both the music and she that created it.

Exhibiting an innate talent for what seems an effortless – if, of course, shadowed – majesty, the songs as they range across the face of Fierce are imbued with a naturalistic beauty that can’t be manufactured but instead may only be pulled, lured to the surface from within. Drawing from a palette rich with nuanced shadings, de Thoury paints in strokes that manage simultaneously to be icy and willowy, wending with purpose from brooding elegance to moods far more aspirational in tone. The tension everywhere, between daylight and darkness, between beauty and fear, is never less than exquisite and, at nearly every turn, addictive.

Fierce‘s first track, in fact, makes such tensile intentions clear. While called “Tomorrow is a New Day,” the hope inherent in the title is not unfraught, the synth melody, opening like the cleansing burst of dawn, doing so in stride with a gently persistent bass pattern as if still chaperoned by the just-gone night. When the drums kick in five measures down the road (and in case it needs saying all Fierce‘s instrumentation is synth-derived), that sense of inevitable pursuit, of restlessness and intrigue, is unmistakable. It’s also quite beguiling, especially once the vocals appear nearly two minutes in, de Thoury sounding, initially, as seductive as she does world-weary, a new Nico in our midst. That it breaks more forcefully free for the chorus a minute later isn’t startling but instead expected, there’s a tinge of destiny to it, the natural next step from the build-up of grace and power that has preceded it.

To be sure it is that instrument of hers, that voice that, beyond the deep dark hooks and the cinematic washes of noirish atmosphere, proves to be the album’s central strength. Whether evincing a resigned melancholia barely outrunning its own shadow as on the claustrophobic “Serre-moi Encore,” bestowing on “Silence the Voices” an improbable gauzy steeliness like a goth-reverbed Charlotte Gainsbourg, or opting for the enigma-cloaked romanticism that echoes down the passageways of last track “Never Over,” the vocals, with a detached intimacy that is nonetheless decidedly immediate, are what ground the record in its emotional place, hers the sure voice sounding inside a complicated darkness. It is thus perhaps surprising to find guests listed next to four cuts who not only co-wrote the tracks but sing them in her stead as well, but of course de Thoury is foremost an artist/producer, seeking always what’s best for the material at hand. So, though the invitation to  Solveig Matthildur, Marble Slave & Fragrance, Ætervader, and Box von Due may appear born out of a sense of darkwave camaraderie, it seems more likely evidence that the primary impulse guiding Fierce‘s creation was one of vision, resulting in an album that is stunningly complete in its presentation.

While it is quite enough to hold in one’s hand a selection of eleven tracks that, considered individually, are rivals to each other in structure and impact no matter the pairing, it is something altogether rarer and more thrilling to hear them, in the sequence intended, coalesce into a singular, flowing, luminescent whole. If the sign of experiencing a masterpiece, in any discipline, is to leave a person feeling as if they’ve been suspended in time, their breath a bit taken, then this latest from Hante. must surely qualify. All that said, please pardon me here if I seem to be surrendering to the obvious, but Fierce is, indeed, a fierce contender for album of the year.