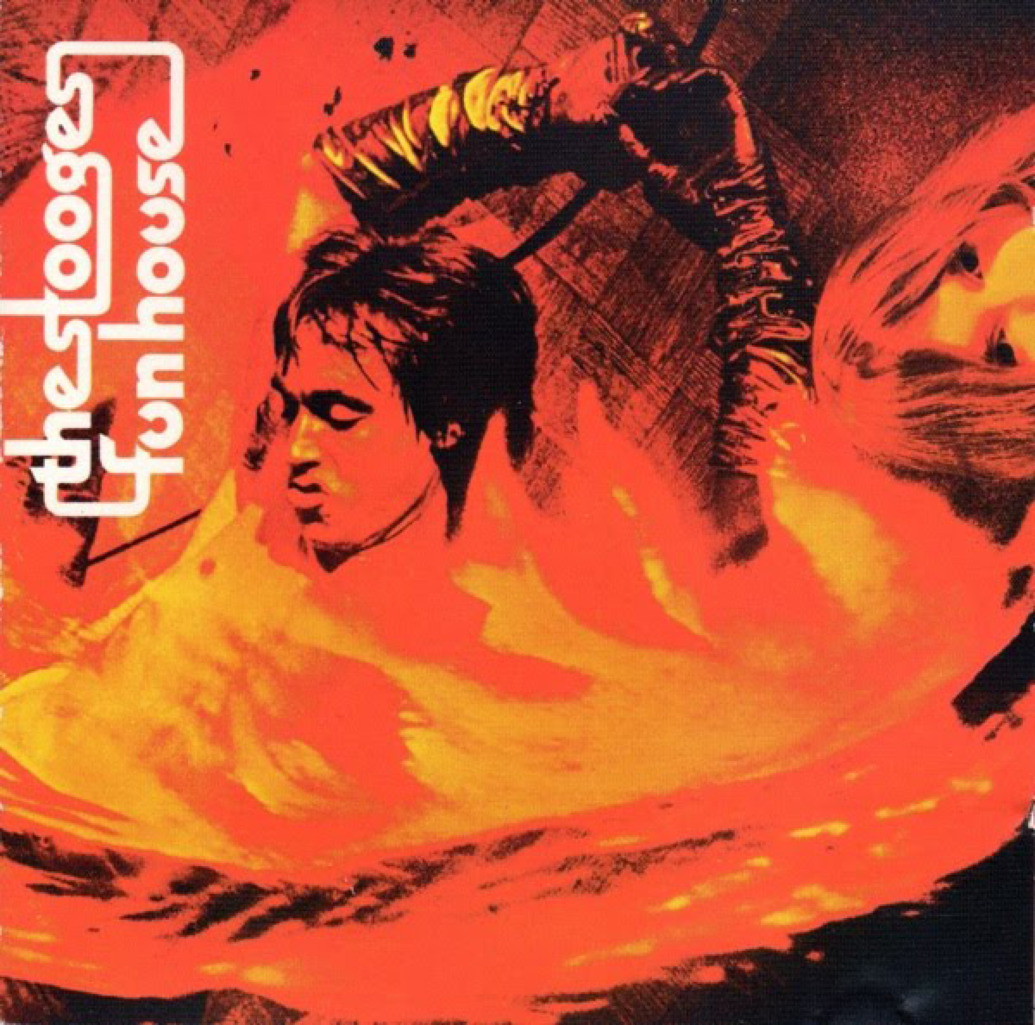 Mackay had been ill for the last several weeks as he battled sepsis at the Bay Area’s Seton Medical Center.

The Michigan-born musician got his start playing with Detroit’s Carnal Kitchen, but was poached by Iggy Pop and The Stooges, who he had sat in with several times. His session work on classic numbers like “Fun House” and “1970” as well as his early live performances with The Stooges firmly established his reputation as one of the most charismatic and innovative players around. He was most recently heard on the band’s  The Weirdness and Ready To Die albums as well as subsequent tours with the band, including a standout performance at Coachella.

In the mid-’80s he resurrected Carnal Kitchen, teaming up with his wife, the blues singer Annie Garcia Mackay.

The Violent Femmes, who counted Mackay as a member of their beloved Horns Of Dilemma posted the following statement on Facebook: “A terribly sad day, as we say farewell to our brother, long-time sax player, and cherished friend of over 30 years, Steve Mackay. We miss you very much.”

Meanwhile, Iggy Pop posted his own tribute to Mackay on social media: “Steve was a classic ’60s American guy, full of generosity and love for anyone he met. Every time he put his sax to his lips and honked, he lightened my road and brightened the whole world. He was a credit to his group and his generation. To know him was to love him.”