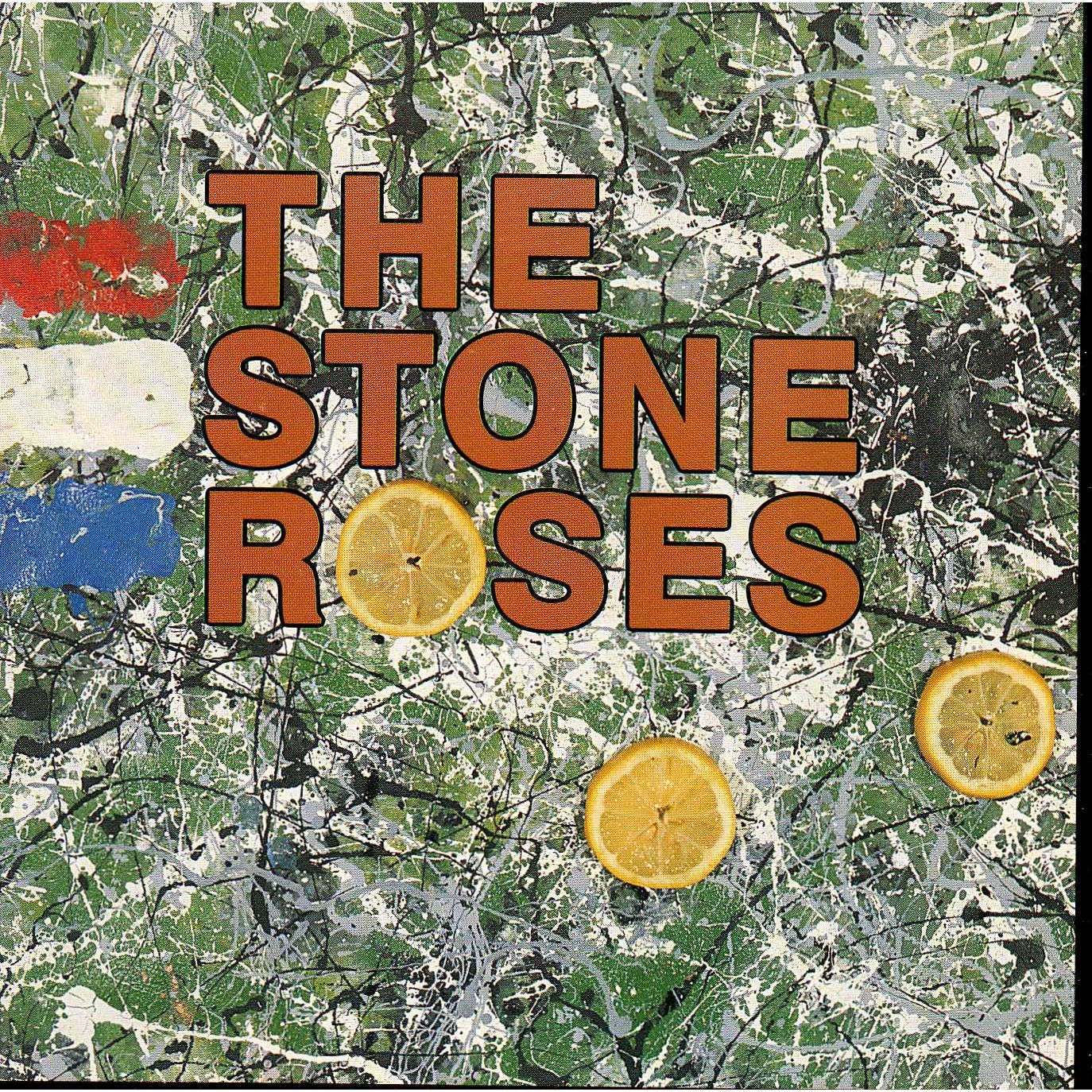 Although their fans would probably much prefer they collaborate with each other, news has come that The Stone Roses will be collaborating with David Beckham’s Kent & Curwen fashion brand.

Dubbed The Capsule Collection, the collaboration boasts designs by ‘Roses guitarist John Squire that will be featured on t-shirts, parkas and hats. The label’s mission statement for this collection is that will evoke, “…the indie attitude of the 90’s era in a modern contemporary wardrobe.”

In a press release heralding the Kent & Curwen joint venture, the label wrote: “Kent & Curwen Creative Director, Daniel Kearns, grew up listening to The Stone Roses…For him they are a band that established the look and the sound of the 90’s. The music and artwork created by The Stone Roses now forms the inspiration for the Kent & Curwen Spring/Summer 2019 collection which celebrates the feeling of British summertime, iconic British music and British culture.”

A longtime fan of The Stone Roses, the London-born Beckham played for Manchester United in the early ’90s, during the legendary Mancunian band’s reign.