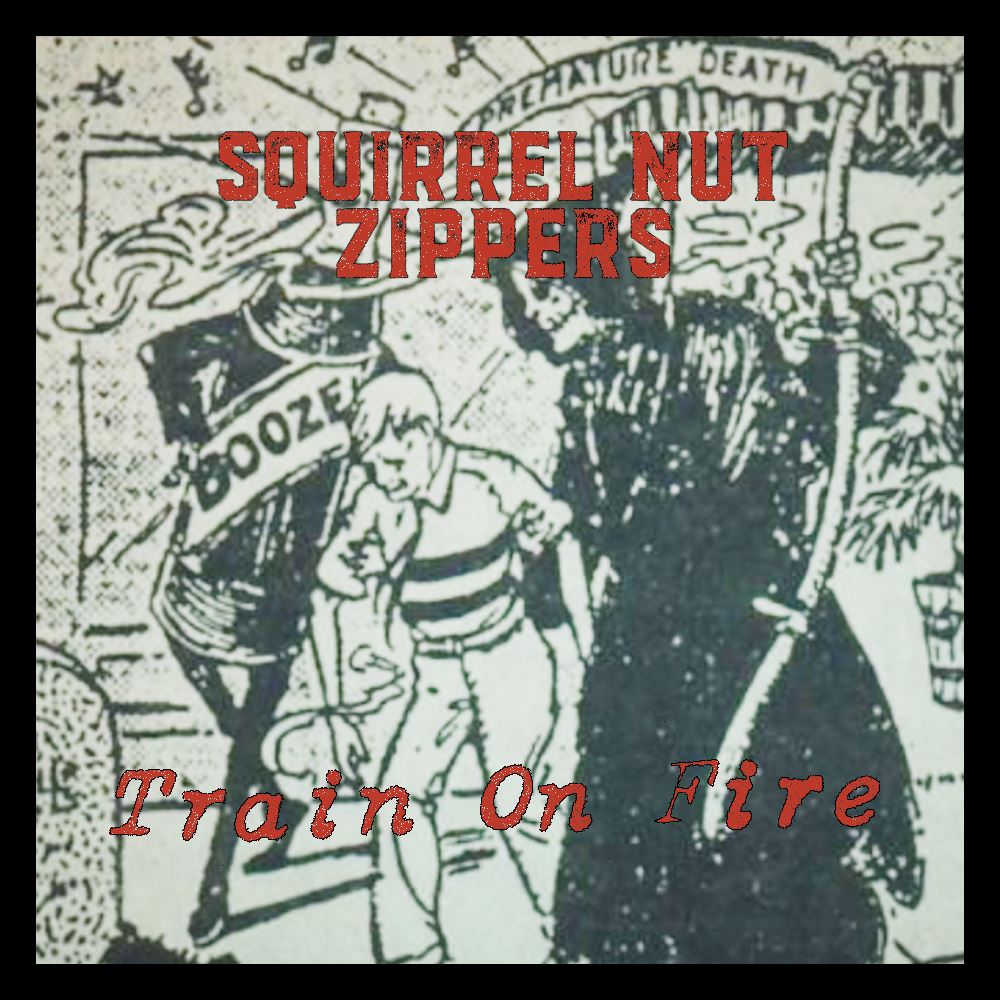 The Squirrel Nut Zippers have teamed up with violinist Andrew Bird for the first time since 1998.

The legendary Chapel Hill band have a new album out in September called Lost Songs Of Doc Souchon and Bird appears on the track “Train On Fire,” playing violin and adding backup vocals.

Bird was last heard with the ‘Zippers in 1998 on their Perennial Favorites album.

The North Carolina outfit are in the midst of a career resurgence–their 2018 album Beasts of Burgundy debuted at #4 on the Billboard Jazz Album Chart and they’ve followed that up with a scorching and thoughtful set whose titular character was not only a real life brilliant Louisiana-born jazz guitarist, but also a known curator and preserver of historical New Orleans jazz that might otherwise have been forgotten.

“This new album was inspired by all of the mysterious characters from the history of New Orleans jazz music,” band leader Jimbo Mathus says in a press release for the record.  “It speaks to the hidden roots of where our aesthetic, interests and philosophy comes from.  It pulls on the hidden thread.”

Can’t Take My Eyes Off You (Crewe/Gaudio, arr. Dr. Sick)

I Talk To My Haircut (Rev Fred Lane)