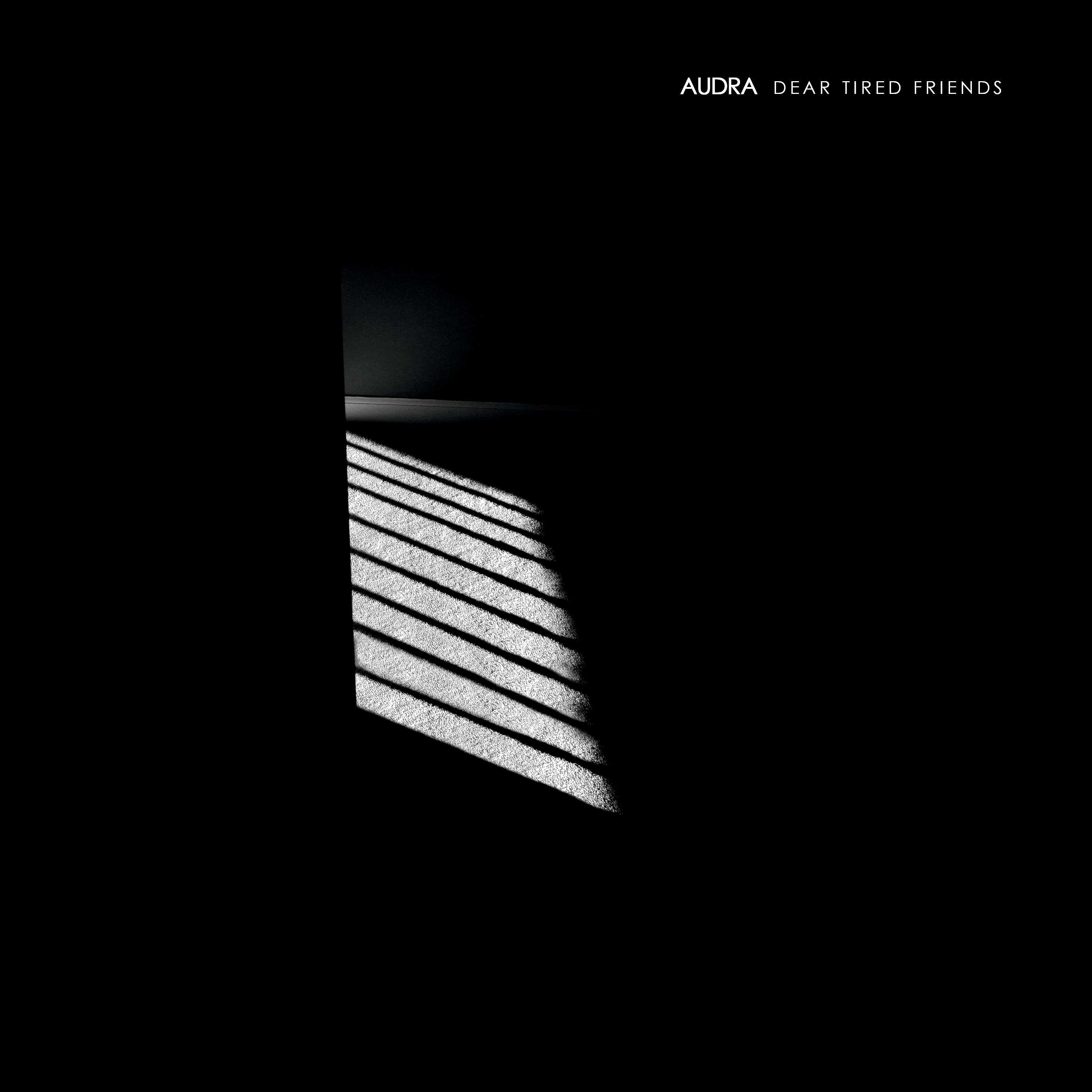 This one is among those peculiar cases where time becomes the best ally to a band.

The band in question disappeared completely for a decade, leaving their fans wondering what happened. However, it’s time itself that turned the band into a dearly missed cult outfit.

Audra, a Projekt Records mainstay hailing from Mesa, Arizona, recently managed to resurrect themselves on exactly the same rails that their celebrated locomotive used to run. Their Dear Tired Friends LP is the band’s first release since 2009’s Everything Changes album. Prior to that was the S/T debut in 2000, Going To The Theatre album in 2002 and the cassette mini-album Unhappy Till The End from 1996.

Audra always played that dusty Arizona desert-rock oriented post-punk music with a lot of passion and great musical narratives. Formed in 1991, Audra is primarily Bart and Bret Helm – two brothers originally hailing from Chicago – joined by drummer Jason DeWolfe Barton. The album features 10 songs and it also includes a guest appearance by Mike VanPortfleet of Lycia on lead guitar for the song “Planet of Me.”

The album is a post-punk collage of guitar riffing integration, making numbers like “Tired Friends” and “Wish No Harm” truly dazzling. What started as a 4-song EP recording session quickly turned into something much larger for Audra. When assembling demos for this release, the brothers discovered a virtual time capsule (the song “Wish No Harm”), which they had recorded on cassette tape with a Fostex 4-Track tape machine back in 1993. Bret Helm finally completed the song, adding lyrics and melody to the original demo and 26 years later it’s the first single off  the new album.

Elsewhere, “Sliding Under Cars” and “Fireflies” are post-punk gold, while the closing track “Falling” is extraordinarily good. In recent years Bret Helm has also made guest appearances with the dark cabaret band Black Tape for a Girl on two albums, several compilations and dozens of live shows. He also recently recorded the Pretty Haunted Things album with dark folk collective Unto Ashes, also performing for the headline slot at 2019’s illustrious Wave Gotik Treffen Festival in Leipzig.

In songs like “Another Fallen Petal,” “1987′” and “Sunglass” you will hear  Audra making it all a bit darker, smoother and more introverted at times. Add in Martin Bowes of Attrition, who mastered the album at The Cage Studios in Coventry, UK, and the puzzle starts showing its image and shape.

Dear Tired Friends is an album you must listen to by all means and a record that, in my music library, shines rather bright.

Good to have them back.

Keep up with Audra