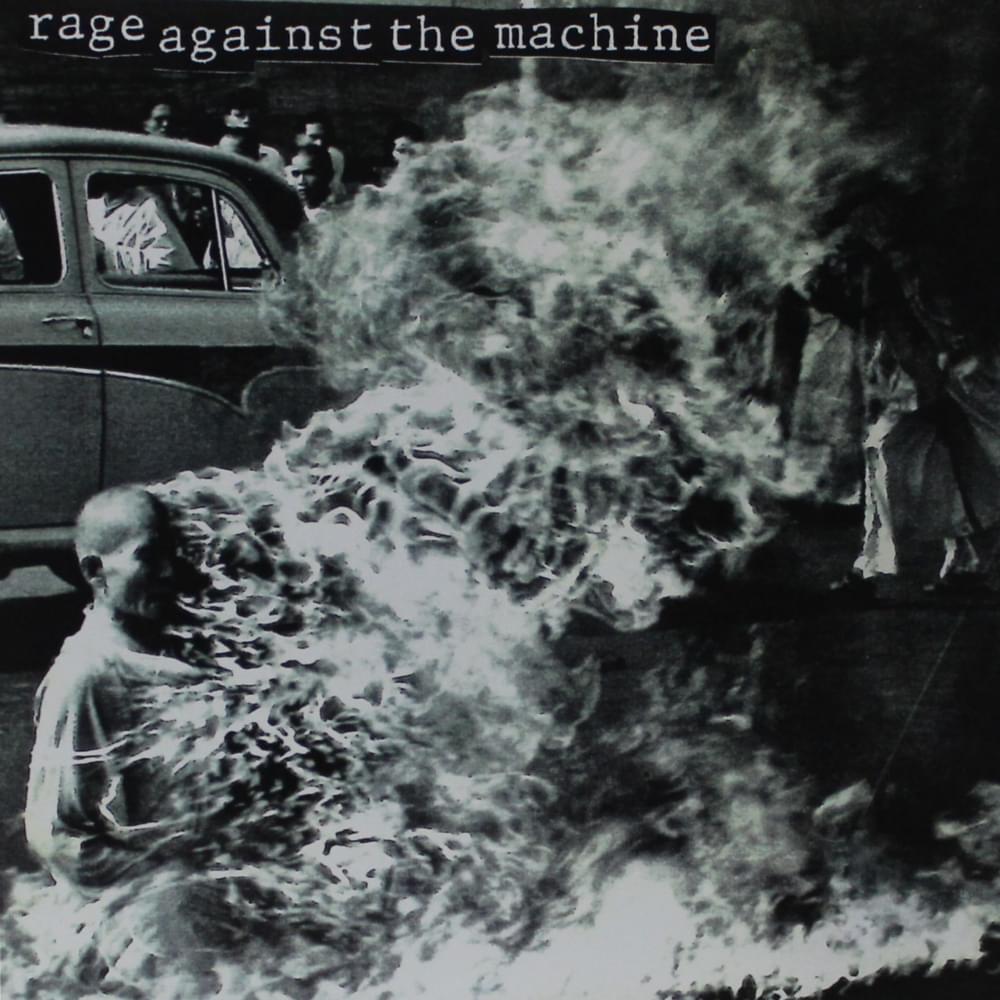 In a time of political unrest, uncertainty and a crumbling republic, America needs one thing right now to fight the powers that be and activate social activism in youth culture.

And that one thing is Rage Against The Machine.

After years of hopeful speculation, the beloved Los Angeles outfit have announced that their hiatus is over and they will play a limited number of March/April dates in Texas, New Mexico, Arizona and a headlining gig at Coachella.

Rage Against The Machine last performed live in July of 2011 at the L.A. Rising festival.

Sans singer Zack de la Rocha, they have been operating under the Prophets of Rage moniker and also features members of Cypress Hill and Public Enemy.

As for what’s motivating the Grammy Award winning band to come back together, the contentious political climate and weighty upcoming 2020 presidential election seem to be key factors. Forbes observed: “At the time Prophets Of rage formed, (Tom) Morello and others involved with the new supergroup expressed publicly they were forming the new group in response to the 2016 presidential election. So it is surely no coincidence that Rage, who first reunited in 2007, a year before the 2008 election, are coming back for a series of dates, starting in El Paso, Texas, March 26, 2020, eight months before the 2020 election. Nor is it likely coincidence that thus far all the dates that have been announced are in the Southwest and near border towns.”

The Twitter account Festive Owl, which tweets regularly about music festivals posted: “The band WILL be adding additional shows + festival dates specifically ahead of the 2020 US election.”