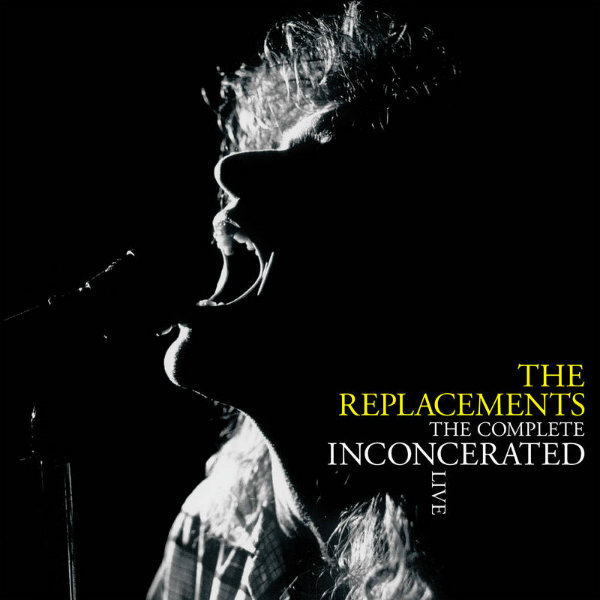 The Replacements are set to issue The Complete Inconcerated Live for the first time on vinyl.

Released by Rhino, the 29-song set will be issued as a 3LP collection, pressed on 140-gram black vinyl for Record Store Day (April 18).

It’s already billed as one of Record Store Day’s most sought after releases.

The live set is taken from the Replacements’ concert at the University of Wisconsin-Milwaukee in June of 1989. Although the concert is available on Rhino’s sprawling Dead Man’s Pop box set, this will be the the first time it will be available in a standalone format.