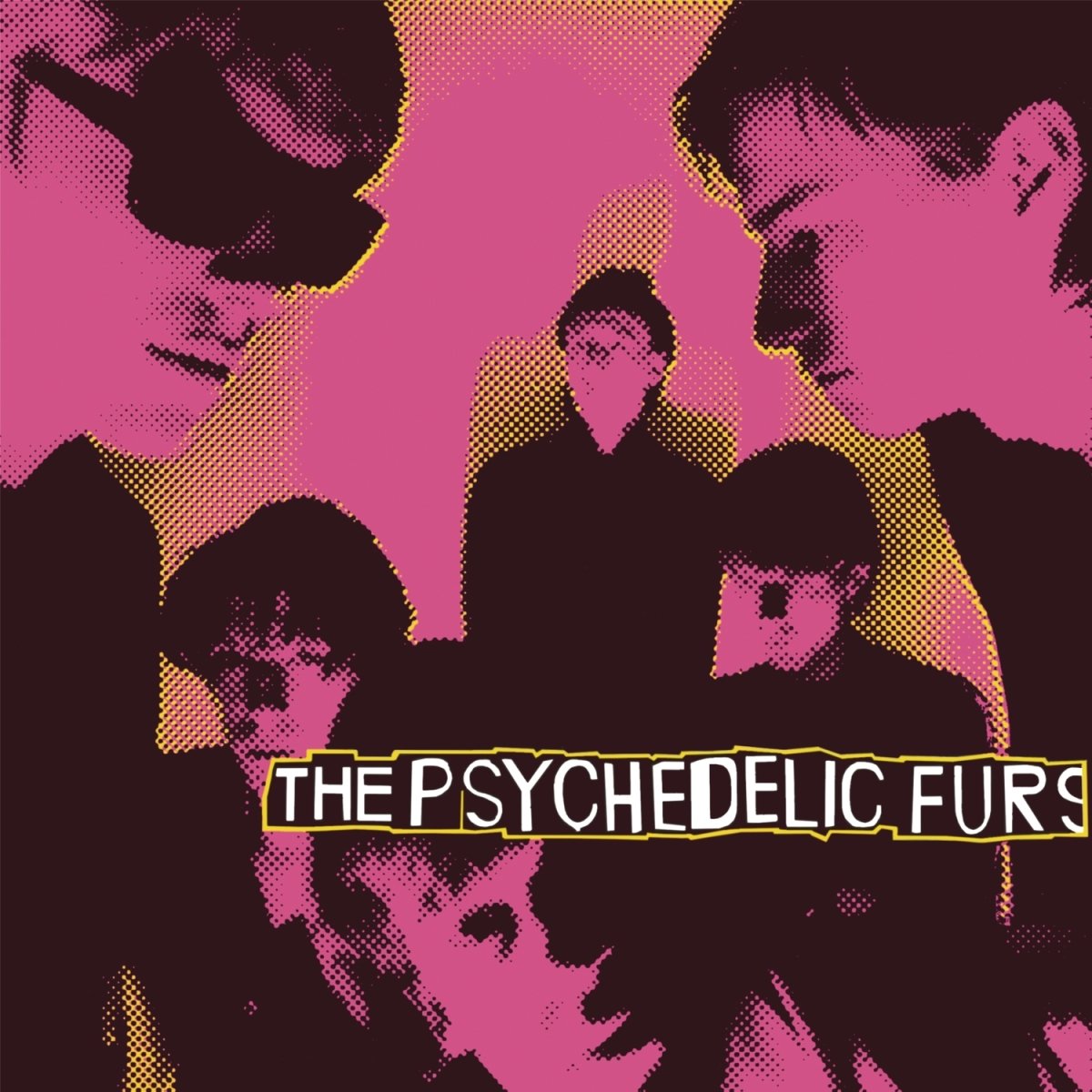 The Psychedelic Furs have announced they will be putting out a new album in 2020.

Although an album title or a release date have not been officially announced, frontman Richard Butler told the crowd at a recent New York gig that the band do indeed have a record in the works.

After playing a track called “The Boy That Invented Rock & Roll,” Butler pointedly declared: “We have a new album coming out next year and that’ll be on it.”

The legendary London outfit who formed in 1977 haven’t put out a new studio album since 1991’s World Outside.

They reformed in 2000 and have been touring regularly since then.

Although not much more is known about the upcoming record, many believe that the song “Little Miss World” will also be included. The track has appeared in the band’s live sets over the past few years.

Butler put a self-titled album out in 2006 that was critically lauded and declared by The Guardian to be an “unexpected triumph.”