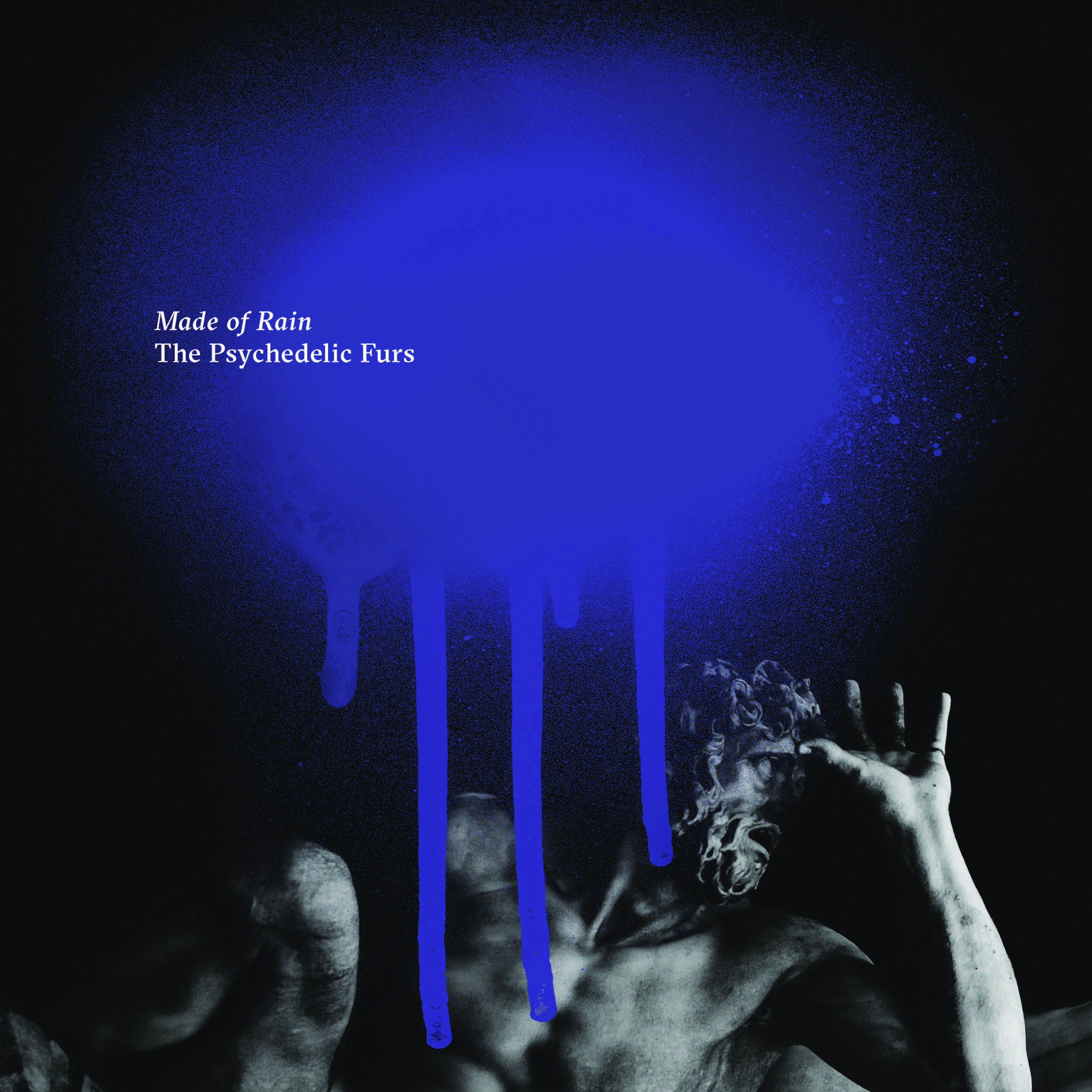 The Psychedelic Furs have postponed the release of their new album to July 31.

Titled Made Of Rain, the album is set to be the band’s first long player in three decades. The legendary London outfit who formed in 1977 haven’t put out a new studio album since 1991’s World Outside.

On their Facebook page the band wrote: “Due to the current situation we are all facing around the world, and because of the logistical issues it has presented us with, we have made the difficult decision to reschedule the release of Made Of Rain to July 31st. It’s been a long time since we’ve put out a new album, and we want to make sure that we can make it available to everyone. A bit of a delay will allow us to do that. Thanks for your patience!”

Made of Rain was produced by Richard Fortus (Love Spit Love, Guns N’ Roses) and mixed by Tim Palmer (U2, Pearl Jam).

The ‘Furs were set to play New London’s Royal Albert Hall on May 14, where they planned to perform the new album in its entirety. The second set was to be devoted to the band playing beloved numbers from their back catalog.