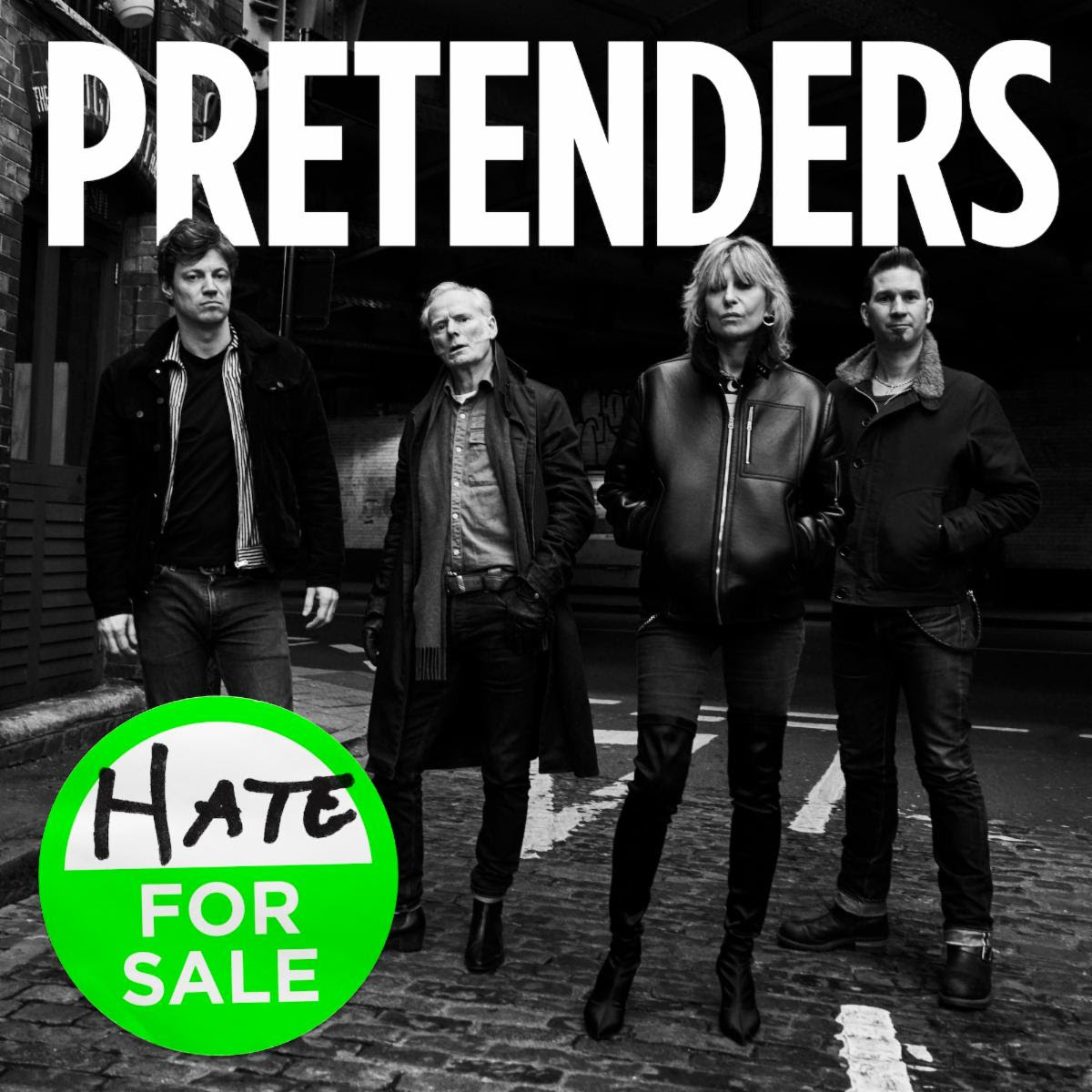 The Pretenders are set to release a new album this Friday (July 17).

Wilkinson was recruited by the band in 2005, while Walbourne joined the fold in 2008 after stints playing with Ray Davies, The Pogues and the Pernice Brothers.

You Can’t Hurt a Fool

I Didn’t Know When To Stop

Maybe Love Is In NYC

Didn’t Want To Be This Lonely