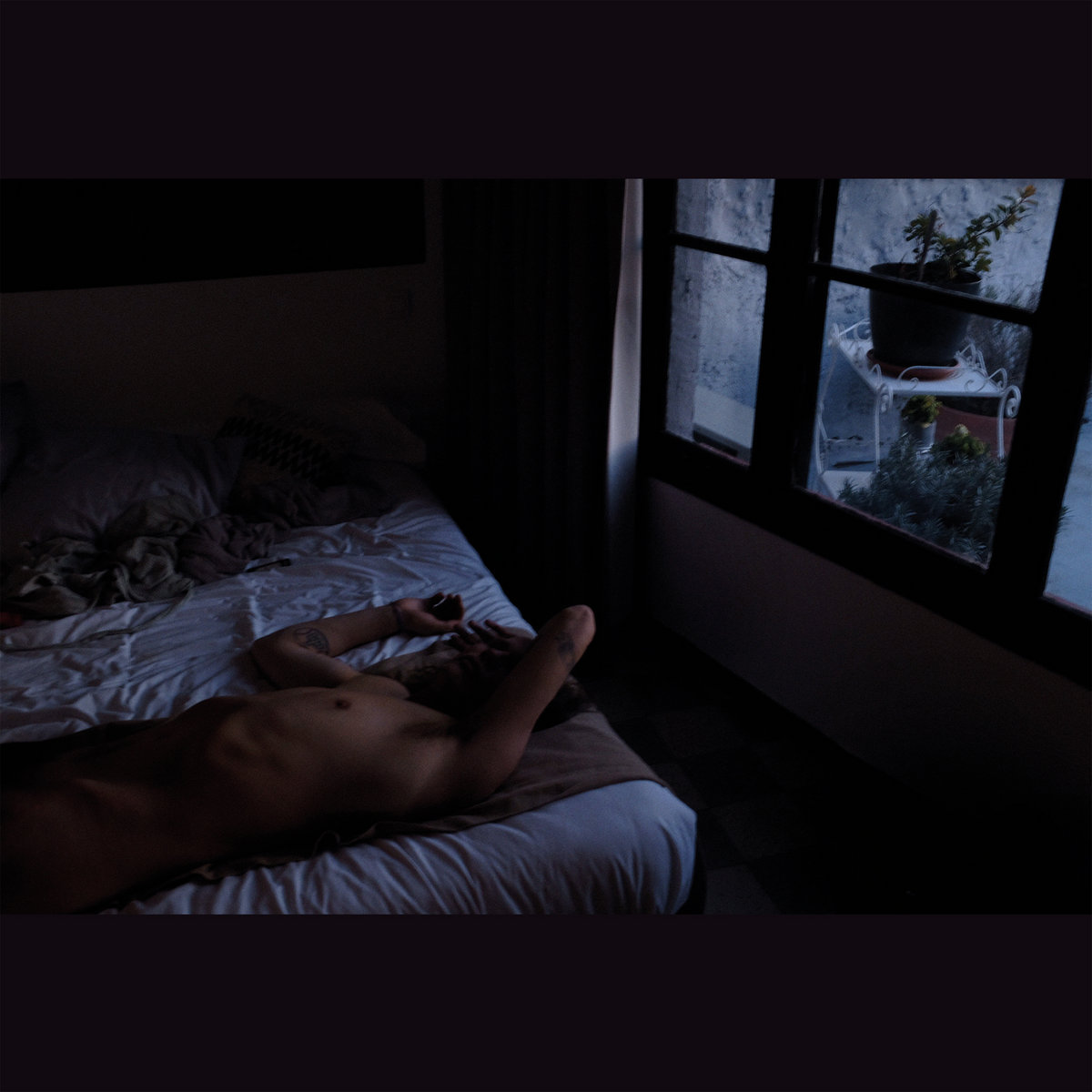 Having discovered the brooding, at times intimately explosive intensity of Christian Kjellvander when the good people at Tapete dropped A Village: Natural Light in our laps in 2016 then graciously repeated that gesture when Wild Hxmans arrived two years later, we can but say, as regards the October 30th-released About Love And Loving Again: ‘once again, once again,’ as much of what was written then applies with a graceful facility to this latest. That said, however, it should be hastily added that, as per the intrinsic variance that clearly marked out the distinct characters of those previous two full-lengths, ALALA is its own dark luminous chapter. All of which should be expected from an artist whose work the drama and nuance of is drawn from an autobiographical palette. It is that, along with an authorial style rooted in the loamy confessional soils of Americana (and aside from, y’know, just pure enduring talent), that accounts for the consistency of his work and its sinuous evolution from album to album. Regardless of divergent methods and what style might steer a recording session (Wild Hxmans was concocted with a jazz band) the soul that guides the Kjellvander oeuvre remains faithful to that inner eye peering out from the deep within.

As for the iteration before us today, well, enough has happened in Kjellvander’s life over the interim to bend the narrative toward another stab at a fearless restless beauty that, however implausibly, would seem to register as his most intense set yet, a claim you might fairly suspect of taking too-easy-editorial liberties just to up the album until you understand that at the heart of this record’s impetus are, yes, matters – serious matters – of the heart, not least and most crucially, the artist’s marriage of thirteen years having recently fallen apart.

Putting aside – as if any of us can – the innate historic dramas that will forever define 2020 (as I write this on the eighth of November at least some light has broken through, at last), the issues the joy the anguish and change around which these songs curl like living, breathing vines are largely personal, internally driven by imperatives that tend to speak their own language and keep their own counsel. On “Trouble,” stark-but-lush, unflinching and, apropos per its title stuck smack in the center of the proceedings here, Kjellvander,  in that quavering baritone of his that soaks every syllable in the gravitas of experience, sings “Sure there’s been trouble with everybody else / back when trouble fell  in love with itself.” A brilliant, memorable line in that there’s certainly no doubt that trouble will actually do exactly that at any given opportunity but will do so with a particularly merciless haste whenever dangerous cracks appear in the foundation of a marriage or its equivalent. That’s a fact that anyone that’s gone through that (read: pretty much everyone) can aver, at which point the impetus of the just-alluded-to personal transmutes into the universal, a tendency that tends to define this guy’s work. That central track could well stand as a sort of thematic synechdoche for the whole of About Love And Loving Again but we nonetheless suspect that you, fervid discerning listener, may require or at least appreciate a few more pieces of evidence even as we assure you that every one is persuasive as the other. Fair enough.

“Baptist Lodge (The Galaxy)” kicks open the album’s front door with a confluence of buzz and noise before calming down in a way that’s not really calm into a fearless confessional reckoning that’ll freeze Nick Cave in his piano ballad tracks (which isn’t to diss on Cave but the pales Mr Kjellvander travels beyond are at the very least on par with those explored these days by the head Bad Seed); the title track, aside from an acoustic intro that suggests a great lost tragi-romantic folk song from the Iberian Peninsula, begins lyrically with the stanza “Whiskey in the daytime under the widower tree / falling in love with these decisions made for me” and only gets more breathtaking the further in it goes; the (at first glance) twilit and rather eerily vaporous “No Grace,” that develops by way of unexpected sonic touches into a more unsettled beast, the song nearly sensate with a hurtful nostalgia, in the end finding itself in an intergenerational dream state that lashes moments of childhood abuse to a tender sense of evolved if still-confused forgiveness in a way very few writers could ever hope to match. And…

…so it goes through seven tracks spread over 47½ minutes. To put it in the shortest shorthand possible, About Love And Loving Again is as real a real deal album as we’ve heard in this troubled year, a conclusion perhaps underlined by the fact of it having nothing to do with what we’ve all been going through and yet, due its honesty and sheer clarity of purpose, resonates in a pitch-perfect way. There is no overt message intended by this album but we’ll give it one anyway: Whatever your internal reality, it’s never not connected to the world that swirls around it. In the poetry of existence that is Christian Kjellvander’s chosen medium, that much at least is true. [About Love And Loving Again available here]