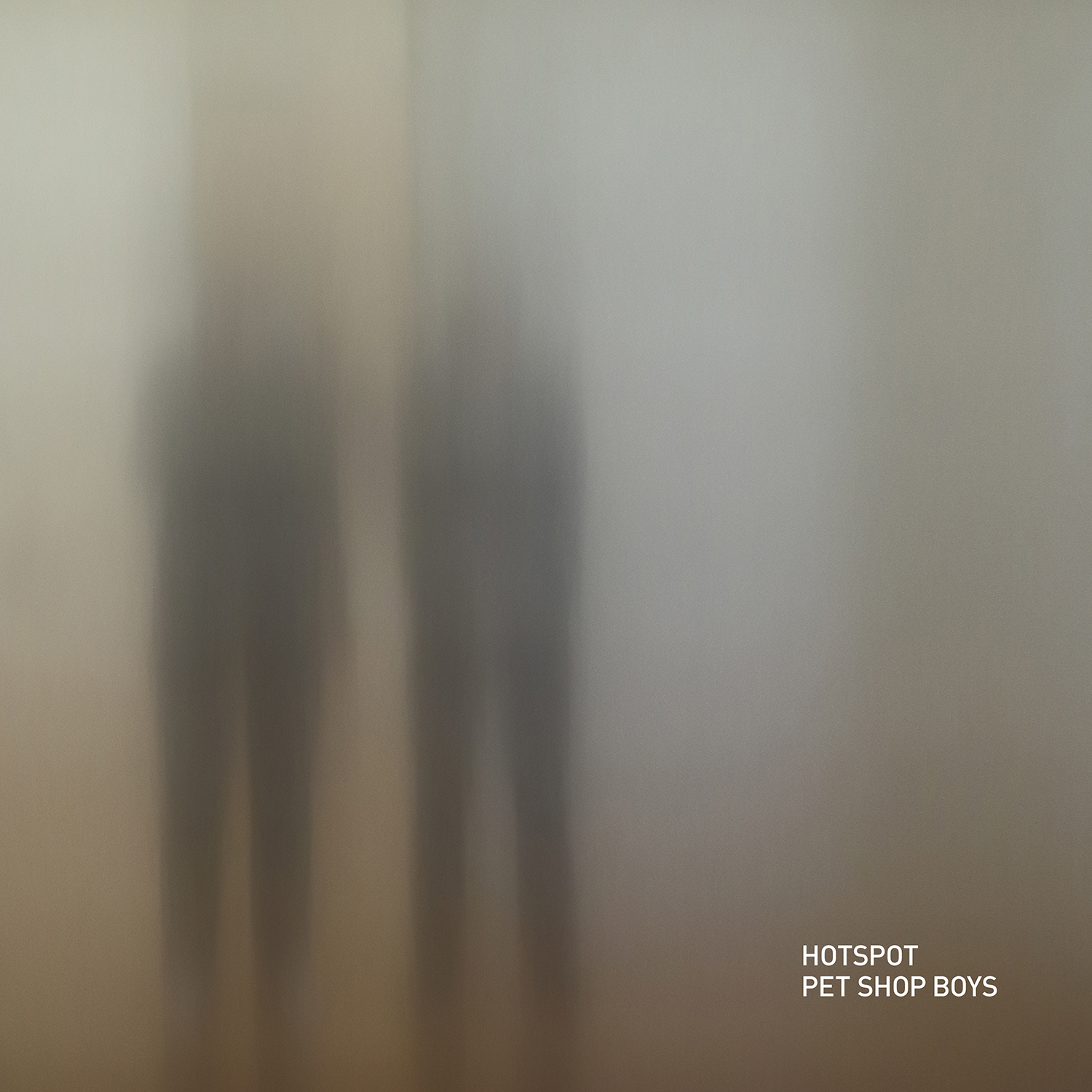 The Pet Shop Boys’ new album will be out in January of 2020.

Titled Hotspot, it will be the London synth band’s 14th effort since their formation in 1981. Over the course of their wildly successful career, the duo of Neil Tennant and Chris Lowe have sold over 100 million albums worldwide. Additionally, Billboard list them as the most successful dance group of the last 40 years.

Innovative, forward thinking and sonically bold, the Pet Shop Boys continue to be one of the most artistically vital groups around and Hotspot is a perfect addition to their legacy. The 10-song effort features guest appearances by Years & Years’ Olly Alexander and former Suede guitarist Bernard Butler.

Hotspot is out January 24 via X2 Records/Kobalt.